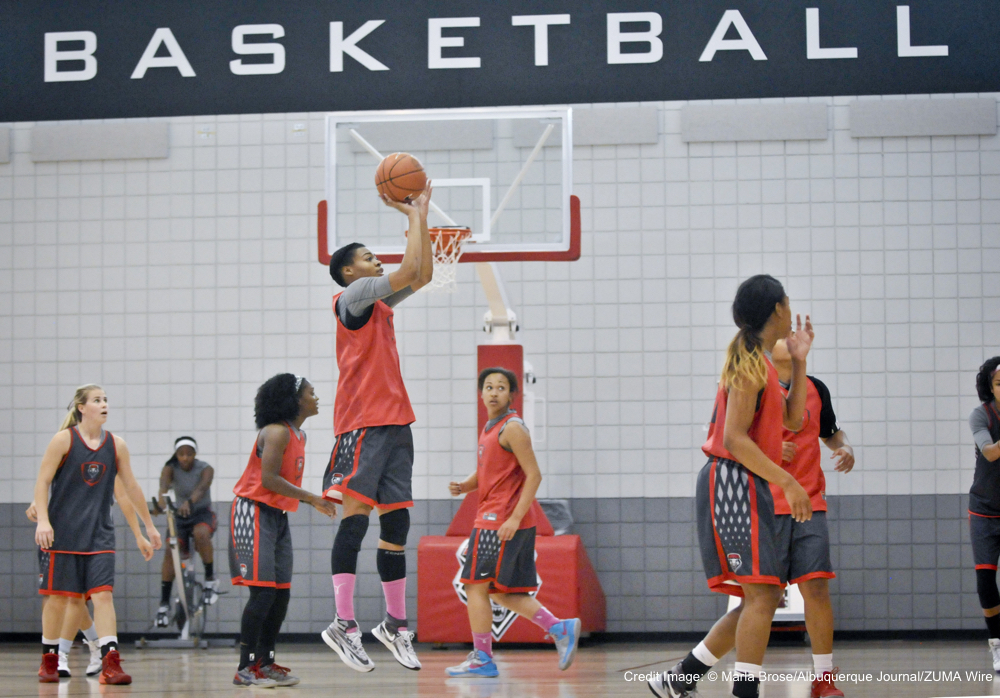 Shooting drills serve a number of purposes for all basketball coaches. Often limited by time and practice space, quality shooting drills help maximize the resources available to most coaches. The best shooting drills provide great repetitions, on-court conditioning, and keep “standing in line” to a minimum.

This week’s Plays of the Week features three shooting drills designed to get your team both quality repetitions and on-court conditioning.

Circle Shooting is a very popular shooting drill, and for good reason. The drill is fundamentally sound and very efficient. You do not need a lot of space and players tend to get a high volume of shots up in minimal time. Our primary objective besides good passing and shooting is that of footwork. We teach the inside pivot so this action is perfect for such conditioning.

*Circle Shooting is a very popular shooting drill, and for good reason. This drill flows best with at least 5 players and 2 basketballs. This is a fast-paced transition shooting drill that will get your team a lot of reps shooting game shots, from game spots, at game speed. Add in a decision making element with the options after the initial action.

Goal: 20 makes from either side Warrior Shooting is a great drill simulating a variety of cuts: 1) Basket Cut 2) Using a Pin Down 3) Using a Flare Screen and 4) Back Cut.