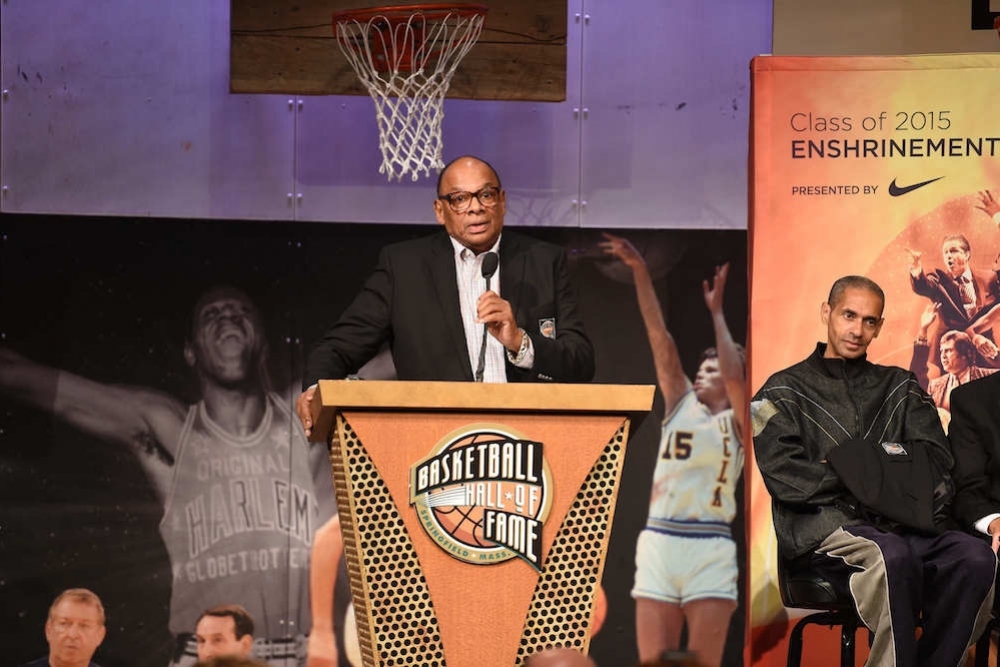 I had the honor of attending the Basketball Hall of Fame Enshrinement a few years ago as a guest of inductee Coach George Raveling.

If you’ve watched this or other inductions, you know that every inductee mentions the importance of a coach in their past. Think about that. The best of the best – the Hall of Fame inductees – all mentioned that a coach was an integral part of the success they’ve had in their lives!

Take it a step further. Have we thought about the fact that the essence of coaching is the chance to impact others and help them reach their potential? How great an impact the lessons we’ve taught and the demands we placed on them could have? That those impacts can be both positive and negative impacts?

As we think about these things, let’s also consider what else comes with this title. Many may see “Coach” as a title we’ve been given, but the best coaches see “Coach” as the responsibility we have and the title we must earn each and every day.

It is an honor to be called coach, but it is an honor that comes with this important responsibility, and a power we must not abuse. Let’s uphold that every day and continue to help those we coach to work hard, chase their dreams, and reach their goals.

We as coaches can also impact each others’ lives, especially if we take the time to develop relationships with those who came before us, our contemporaries and younger coaches who come into the profession after us. If you listen to the beginning of George’s speech when he talks about John Thompson, Lenny Wilkens and Phil Knight, you can hear and see the depth of the relationships they have developed with each other. That’s George. A master at developing relationships.

This August 8-9, George Raveling and I will be conducting a two-day coaching seminar in Richmond, VA. It’s an event dedicated to adding immeasurable value to the career of coaches! You have a chance to meet George and hear more from this Hall of Fame coach at Elite Training Camp! More info can be found at www.kevineastmanspeaking.com.