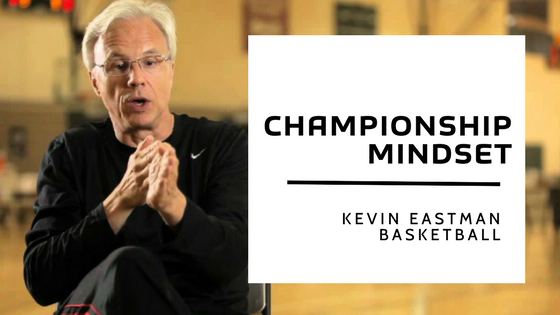 I’m a new contributor to Team FastModel, yet for those of you who are familiar with my way of thinking is that I prefer to teach in bullet points. This post covers a number of items essential to Building a Championship Mindset. Enjoy!

Your success in a learning environment depends, like a clinic or conference depends on:

We will win if we are clutter free

Keys to Climbing the Ladder

Success is the result of 4 things:

5 things a coach should control

A message is only a message if it’s received and acted upon! My new site, www.Kevineastman.net is currently expanding but has some info on there you might enjoy!
KE
The following two tabs change content below.