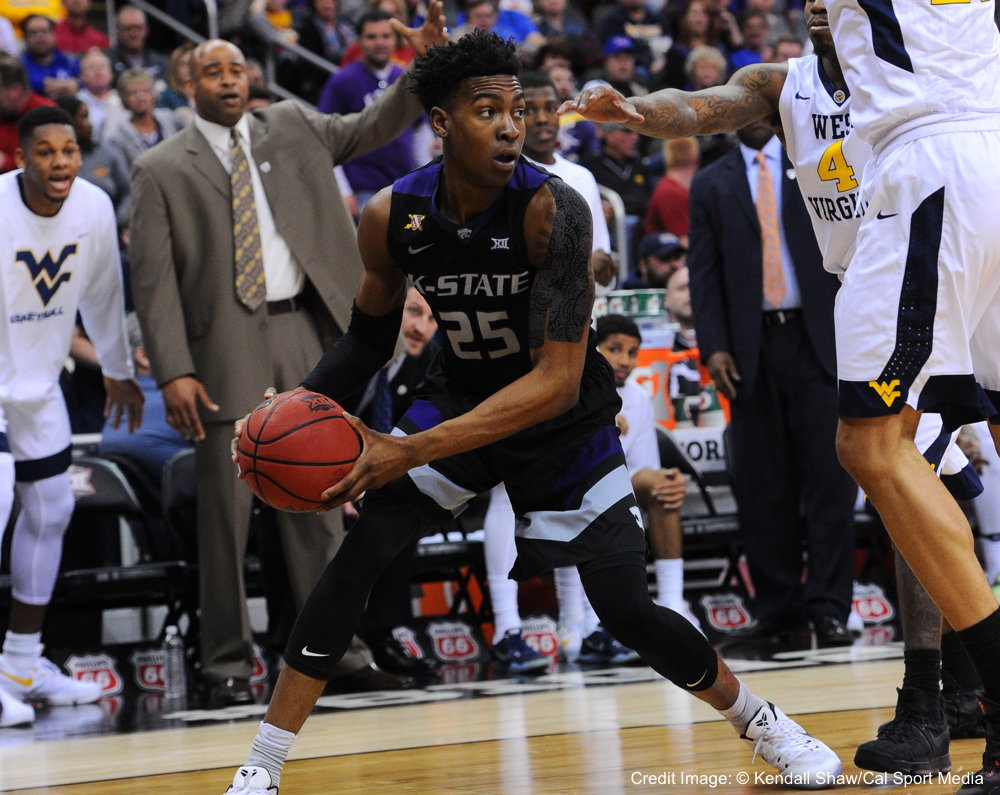 Volume I – The FACE full court press. An aggressive, quick hitting press used when a quick turnover is needed.

The type of press a coaches decides to deploy will vary according to player personnel and game situation. Depending on the circumstances, various types of presses can be deployed to either increase or decrease game tempo. They may also be deployed as a change of pace or as a surprise tactic.

The FACE full court press is best used when behind to spark a comeback or to increase tempo.

Press Strategy: Generally, press an inferior team, a slow team, when behind, or as a change of tempo.

FACE is a 1-2-1-1 or diamond press meant to be aggressive and quick hitting. Use when a turnover is needed by pressuring the inbounder and face guarding primary receivers. Get one hard trap and then recover.

Below are the basic setup and rotations for the FACE press:

X1 assumes a pass denial position against Player 1. Face guard and as they cut to receive pass stay on their inside hip. X1 traps Player 1 with X4; X1 sets the trap, X4 seals the trap.

X2 assumes a pass denial position against Player 2 then rotates to TOP I helpside position denying any pass into the middle.

NOTE: If inbounds pass goes to Player 2, same actions occur with X2 & X4 trapping on the ball while X1 assumes the TOP I helpside position

Phase Two – Pass Out of Trap X2 closes out to an on ball position against Player 4 pushing him/her to nearest sideline checkpoint. Take a proper angle! Charging at the receiver will cause X2 to lose contain.

X4 sprint releases to top of circle and closes out into a pass denial position against Player 5.

X5 rotates out to a pass denial position against Player 2 denying the critical sideline pass.

Below are some of the roles and responsibilities for each player and position in the FACE press.

Common Errors Made When Trapping

It is important to evaluate the performance of your press. Are you getting the yield in turnovers and tempo to justify the risk involved in pressing? If the common errors below persist, your team has no business pressing.

The FACE press is best deployed when behind to mount a comeback or to force tempo against an inferior or slower tempo opponent.