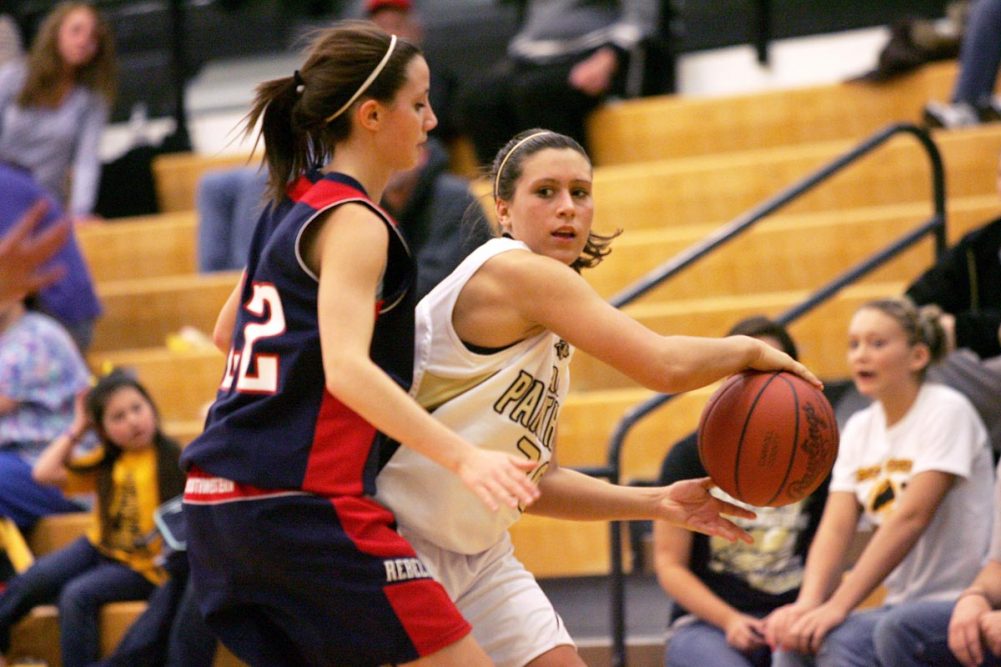 BASKETBALL TIPS: HOW TO BECOME A BETTER PASSER by Jefferson Mason was first published by Dr. Dish at drdishbasketball.com.

Basketball is a beautiful sport in many different ways and if you’re able to master a specific skill, you have the opportunity to change the game and have a huge competitive advantage over your opponent. Now typically people reading this would naturally assume I’m talking about scoring, shooting or even dribbling the basketball, but the skill I’m referring to is passing. Very few players become great at this skill because it requires you to be an unselfish player. Passing the basketball is one skill that coaches are really looking for in players. Below we’ll go over how to become a better passer and also why its important as well.

Some of the greatest NBA and college players ever based focused their game around making their teammates better with the pass. Magic Johnson was a player that changed the way the game of basketball was played because of his incredible court vision. Add to that, he was 6’9 PG that moved like a guard and you have one of the greatest players ever. In the last several years of the NBA draft, players that are pass focused have found themselves getting drafted higher and valued more come draft day.

The basic fundamentals of passing have to first be discussed before getting to the juicy stuff. The ability to pass with both hands is an essential skill if a player wants to be a great passer. Initially coaches will teach making passes with two hands, but as a player gets stronger and more skilled, the one-handed pass becomes a huge piece in distributing the basketball. Another basic fundamental skill needed is the triple threat. This allows players to create space to make passes stationary and also with a defender pressing up. Another basic fundamental needed to be a great passer is the ability to dribble the basketball with your eyes up. There is no way a player can see the open player if their eyes are looking at the floor or the basketball. Keeping the eyes up and scanning the floor is extremely valuable and important

Understanding timing and the flow of the game is another difficult concept for young players to grasp. This often is a natural ability or feel but can be learned through film study and understanding the system you play in. When you understand timing it helps with predicting where a player will or should be. This opens the window of opportunity to make a pass to a teammate for a scoring opportunity. Some times the window of opportunity will close as soon as the player opens up so getting that pass in the air and leading a teammate is very important. Lonzo Ball has become a national sensation for many reason, but one of the biggest reasons is his ability to see the floor and make passes before the play even develops. This sets his teammates up for easy baskets and gets the team fired up.

Players will often ask how they can get more playing time or have a bigger role on their team. Naturally players think they have to score or shoot more to make this happen and that isn’t necessarily true. If you can make your teammates better and help lead an offense through being unselfish you will find yourself on the court. Having 5 players on the court that just want to shoot the ball never works, even if they are all awesome offensive players. The teams that have guys that can knock down an open shot, but also have the ability to create opportunities are rare and extremely valuable to a team. These are the guys that will more than likely make the right play or read on the offensive end of the floor. On every level we see teams that have guards that average less than 9 ppg but because they have a unique ability to pass the basketball, they find themselves on the court when it counts! Create openings for players, reward teammates for running the floor, or make the extra pass and see how quickly your teammates will enjoy playing with you. Passing is contagious and can help you further your basketball career if you let it!