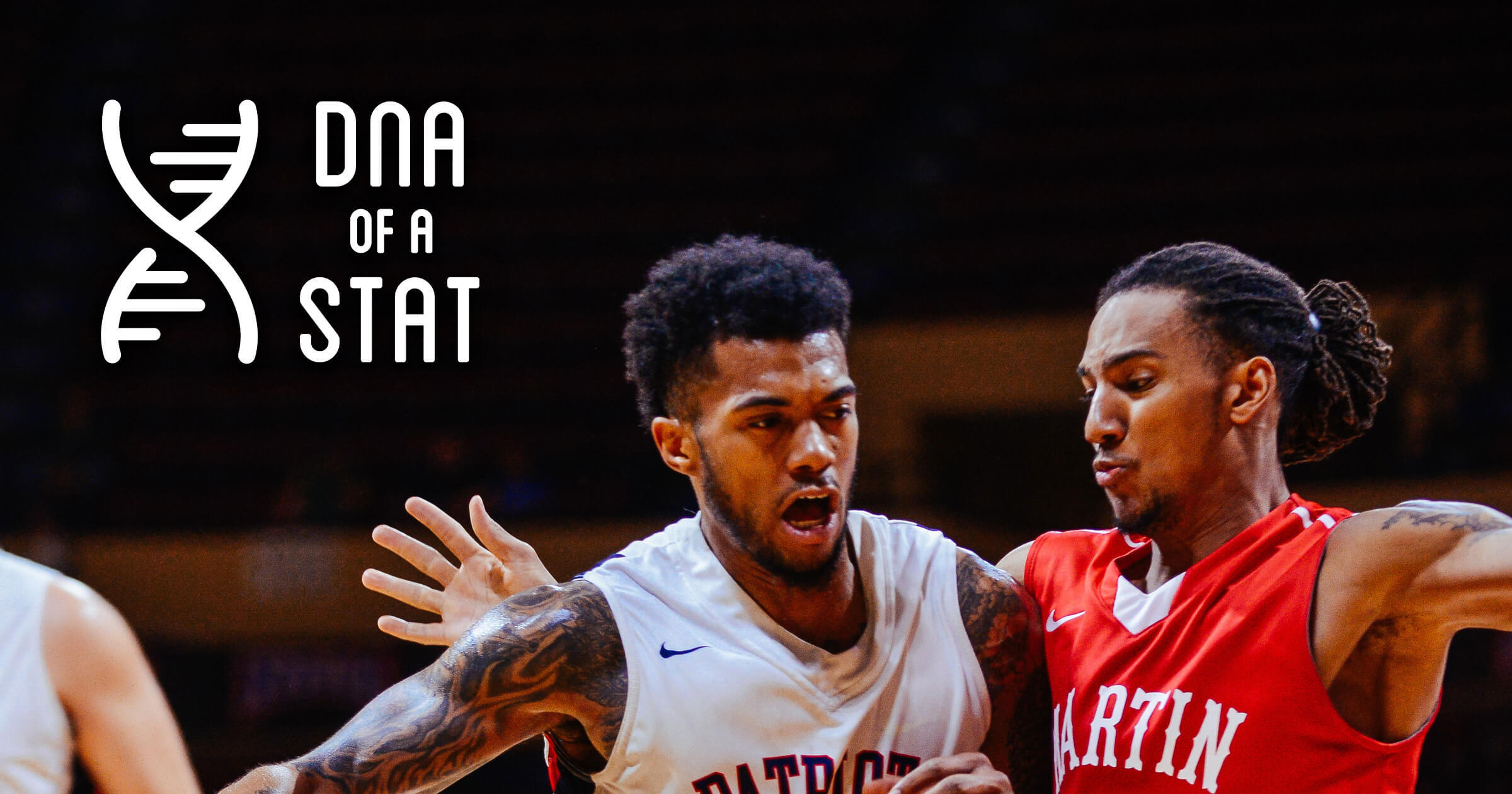 DNA of a Stat: The The Value Point System is the All-in-One Stat That Keeps Growing by Dan Hoppen was originally published by Hudl at hudl.com/blog

We break down the Value Point System, why it matters and how you can incorporate it into your coaching workflow.

A quizzical look. A raised eyebrow. A confused “Huh?”

As recently as a few years ago, these were the typical responses when VPS was brought up.

Now coaches say it has emerged as one of the most important statistics in basketball.

The Value Point System comes from a formula that factors in a number of counting stats to produce a number that gives a more well-rounded indication of overall performance. It’s not as simple to calculate as most statistics, and on the surface the formula looks a bit daunting. But coaches are beginning to realize just how powerful this number can be.

VPS provides an all-encompassing look at how players and teams perform by weighing their positive contributions against their negative ones. The resulting number shows how effective the player is. A VPS of 1 is considered average, while anything north of 2 is elite.

“It’s awesome,” Ryan Fretz, head coach at Clyde High (Ohio), said. “It takes the positive stuff, divides it by the negative and gives you a value point system. It truly shows how efficiently how your players are playing. Your star can come out and say, ‘I had 22 points and 10 rebounds last night.’ Yeah, but you also missed ten free throws, had five turnovers and took 30 shots in the game. Look how much more efficient you could be if you took care of the ball and had better shot selection.”

Chris Horton, the women’s coach at Lone Oak High (Texas) values VPS because it gives him an accurate depiction of the performance of his bench players who don’t play as much. Unlike traditional counting stats, VPS isn’t affected by minutes.

“Colleges look at it,” Fretz said. “The NBA looks at it. They don’t just look at points and rebounds and assists. We’re looking at the efficiency of the players.”

VPS is just one of the statistics that’s changing the way coaches analyze basketball. And with Hudl Assist, you can get these statistics delivered to you.