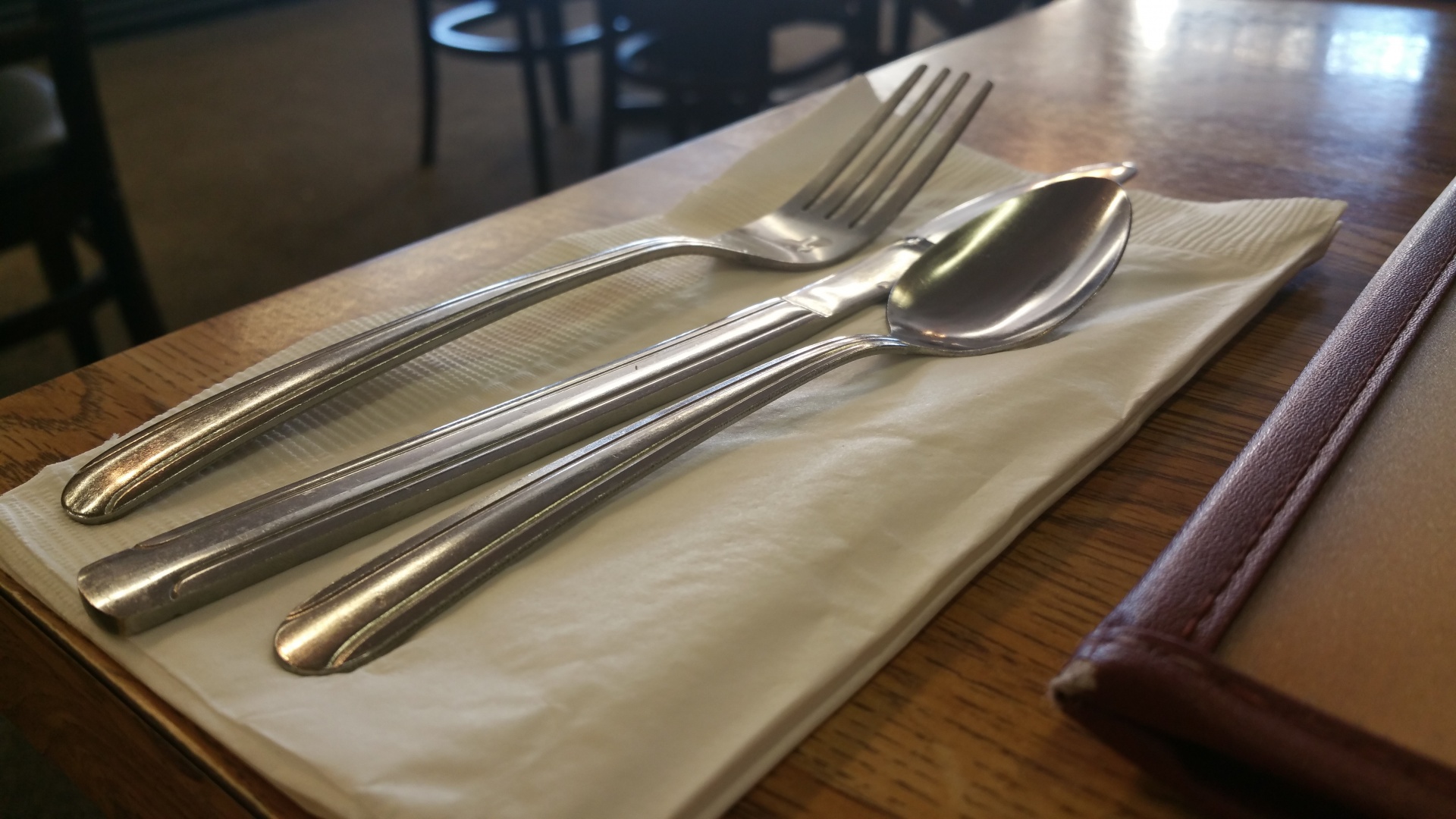 A college coach and I were chatting recently about team culture. She’s been a coach for a number of years, mainly in an assistant role with a variety of head coaches.

During our discussion, she compared/contrasted two coaches for whom she worked. She enjoyed both, but the experiences felt different.

One example she cited was team meals on the road.

Coach A had the director of operations take the players out while the coaches ate separately. He saw that as a way for the coaching staff to talk and bond.

Coach B had the whole team eat meals on the road together, including players, coaches and managers. Those interactions led to stronger relationships, and the team felt more like a family.

Every head coach has their own philosophy and reasons why they do what they do. And I suppose there’s no right or wrong way to do team meals.

But if you want a strong, vibrant team culture, then utilizing team meals is a no-brainer.

Every time I ask college players why they chose the school they did, one of the top 3 answers is typically “the coaches.”

You invest so much time and energy in the recruiting process, and that obviously changes once they arrive on campus. Yet, as you know, it’s crucial to continue building the relationship even after they don the uniform.

And chances are, they want a relationship with you!

The players on team A, for example, told the assistant how they longed for the coaches to go with them to dinner. They wanted more of a relationship with the coaches, particularly the head coach.

And what better time to do that than over a meal. There’s just something about breaking bread together, isn’t there?

So much interesting conversation and trust-building can happen around the dinner table (especially if you remove cell phones from the equation).

And I’ve noticed that the vibe on teams where everyone regularly attends team meals (like team B) is drastically different.

Obviously that’s not only due to them eating on the road together, but I’m convinced it plays a part.

Coach A is correct, the coaching staff does need to bond. But he’s missing a huge opportunity for the TEAM to bond.

When you create as many opportunities as you can for everyone to engage with one another it communicates a message of unity, family and that you’re in it together.

Those connections matter. They strengthen the culture.

And when not everyone attends team meals it sends a different message to your players. One that could chip away at the team culture you’re trying to build.

A No-Brainer Strategy to Build Team Culture appeared first on Life Beyond Sport.