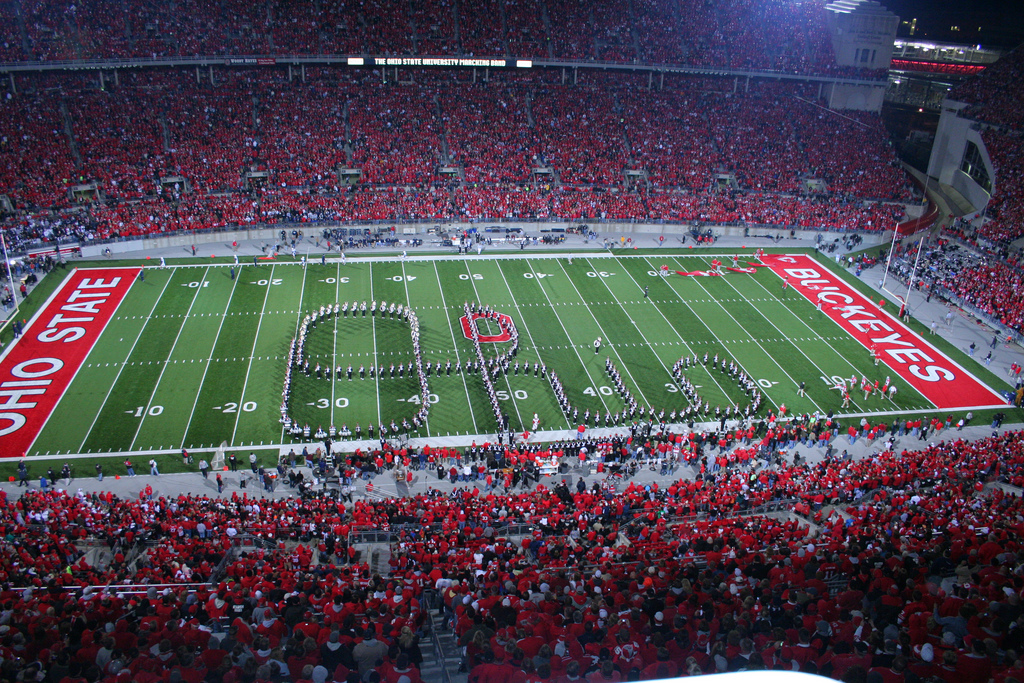 Many of you probably remember when Ohio State quarterback JT Barrett was arrested for DUI. Thankfully that wasn’t the end of his story.

The same is true for your players.

At some point this season, one or more of your players will mess up. Even the “good kids” will probably make a poor decision at some point.

Here’s what I appreciate about JT’s story:

He owned his mistake. It would have been hard not to, seeing as it was all over national news. Talk about humiliation. Even so, he knew he messed up and he said so. This  may seem obvious, but I’ve watched players make mistake after mistake and never take ownership—continually blaming other people. Admitting a blunder is always the first step to recovering from it. [Tweet That!]

He suffered consequences. Regardless of their role and responsibilities, players must experience consequences for behavior detrimental to the team. Choosing to not discipline star players or purposefully making their consequences lighter than for other team members chips away at your team culture.

He used it as an opportunity to grow. JT could have let the public humiliation get the best of him, but he didn’t. It fueled his drive to get better. He stayed engaged and committed to his team. He wanted his teammates to learn from his mistake, in the hope of preventing them from making a similar one.

He got another chance. Growth is a messy process for all of us. Oftentimes it’s two steps forward and three back. JT got a chance to redeem himself. Discipline your players when you need to, but don’t give in to unhealthy conflict resolution strategies. The silent treatment doesn’t help anyone, nor does continually holding past mistakes over their head.

The fact that one of JT’s lowest points became a defining moment that allowed him to rise to new heights of leadership says a lot about his character.

But points #2 and #4 happened because of a culture of accountability and grace.

Accountability that held him responsible for his choice and grace to give him another chance.

Create that kind of culture so that—like JT—your player’s last mistake won’t be the end of her story.

A Culture of Accountability & Grace appeared first on Life Beyond Sport.