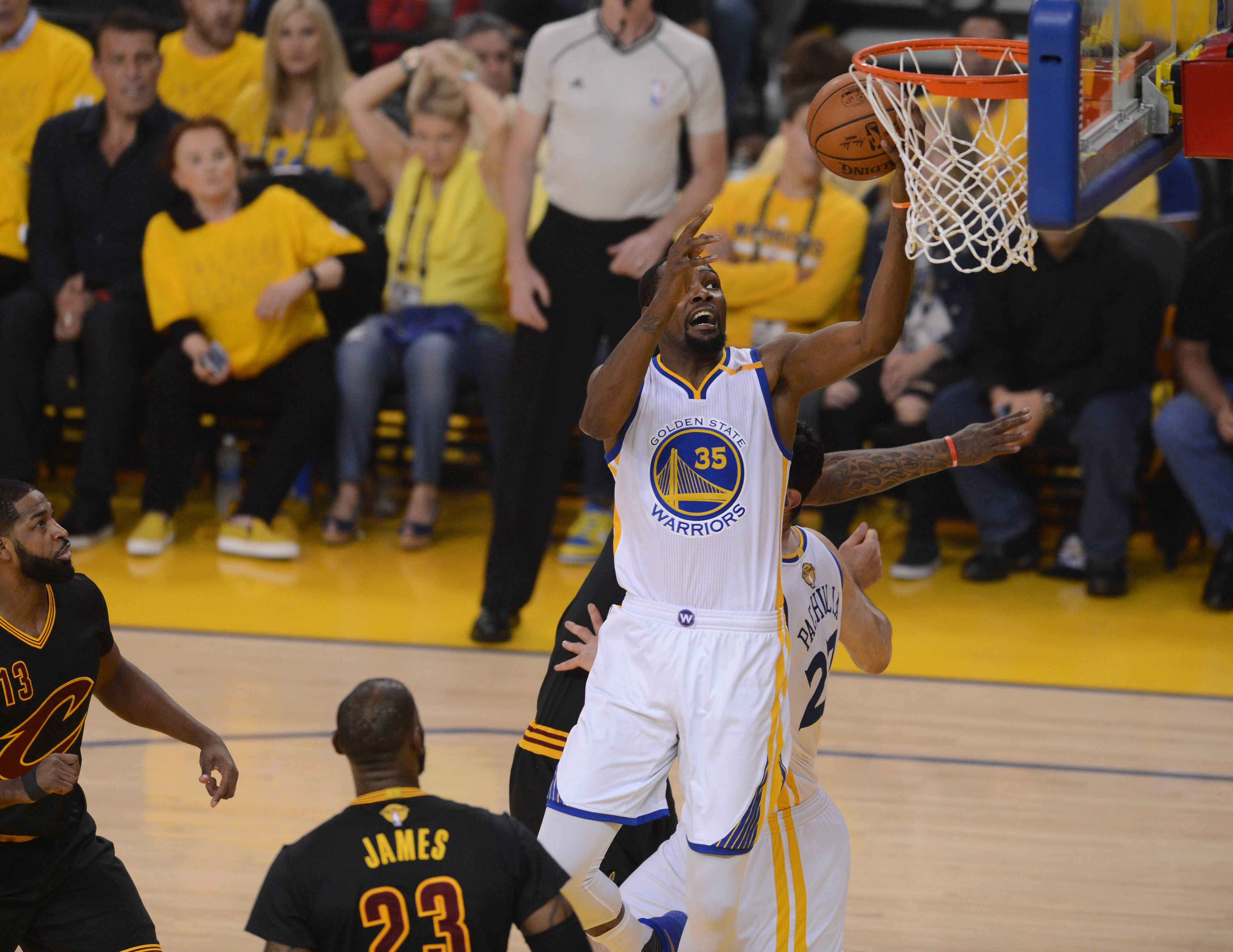 Traditional player development consists of breaking up players into guards and bigs, working specifically on post work for bigs and outside work for guards. With basketball becoming more and more versatile and positionless, it’s critical that players be trained in all skills and not boxed into a single position based on their size or current skillset. It can be beneficial to structure player development together to create more well-rounded players. Of course, bigs who are able to shoot creates many advantages, but guards who have the ability to post up can create just as many benefits for a team. When looking at versatile posts and wings in the NBA, people point to players like LeBron James, Kevin Durant, Giannis Antetokounmpo, Draymond Green, and others. When thinking of versatile guards who can handle, shoot, pass and post up, players like Chris Paul, Russell Westbrook, Marcus Smart, Kyrie Irving and Shaun Livingston are often thought of. Let’s discuss two philosophies for designing a player development program that trains bigs and guards together.

The holistic approach looks to work on the whole player from ball handling, passing, shooting, post ups and other parts that go into making a complete player who is prepared for every phase of the game. Players are not separated by position – they work together on the same skills for that day. In practice this may be 10 minutes of post work and 10 minutes of attacking on the catch, or 10 minutes of ball screen work and 10 minutes of off ball screen work. During these drills, all players are practicing posting up, passing into the post, setting off ball screens and anything else that you may be working on. This gives all players the opportunity to work on skills they will use in games and not just work on skills based on position. There are multiple benefits to this type of approach, the obvious one being creating more versatile players whose game will expand. Another benefit is to have an appreciation for each position or spot in your offense. Players will see that each spot has its own benefits and challenges.

Units can be used in two ways: a holistic approach, or a traditional bigs and guards approach. This approach involves creating units of three players that train together, working on specific actions within an offense from a player development side. The unit can be formed of one big and two guards, or two bigs and one guard – or whatever works for your team. If working on ball screens on a specific day, then a player would be a screener, ball handler and passer. To have a holistic approach to units, all three players would rotate to each spot. To take a more traditional approach, put players in spots where their position typically plays. Having guards and posts work together during player development as a connected unit is more game-like and translates to better execution to the court. Isolating the two groups on opposite ends of the court during training misses the opportunity to build this chemistry, timing and feel for each other that is so crucial during actual games.

It is incredibly important to teach and develop a well rounded skillset to youth players because no one knows what position a player will eventually end up at. The way the game is evolving, traditional positions are not as important as being versatile in as teams are playing non-traditional lineups more often. Approaching youth player development from a holistic standpoint will benefit the player and the program in the long run by producing versatile players who are confident to dribble, shoot, pass and finish with skill. Youth programs are not the only age group that can benefit from working on skills together – it is valuable for high school, college and professional teams as well. Many skills in basketball transfer from the post to the outside and vice versa: footwork, passing, ball handling and finishing are all necessary no matter what part of the court a player finds themselves in. The more versatile and “positionless” an athlete is, the greater chance for individual, and thus, team, success.

Positionless Basketball provides elite level basketball training and camps for youth players all the way to college and professional. It’s mission is to provide student-athletes with a unique experience that develops player’s minds and athletic performance. PB strives to improve players within the time that we have them, but give them the tools to take with them to have success on their own. PB uses FastDraw to diagram drills and provide professional development guides for its players. For more tips follow on PB Twitter and check out Coach Petersen’s plays and drills on the FastModel Sports PlayBank.

June 12, 2017 – Oakland, CA, USA – The Golden State Warriors’ Kevin Durant (35) goes in for the basket against the Cleveland Cavaliers in the first quarter of Game 5 of the NBA Finals at Oracle Arena in Oakland, Calif., on Monday, June 12, 2017. (Credit Image: © Dan Honda/TNS via ZUMA Wire)
Sharing
Authors