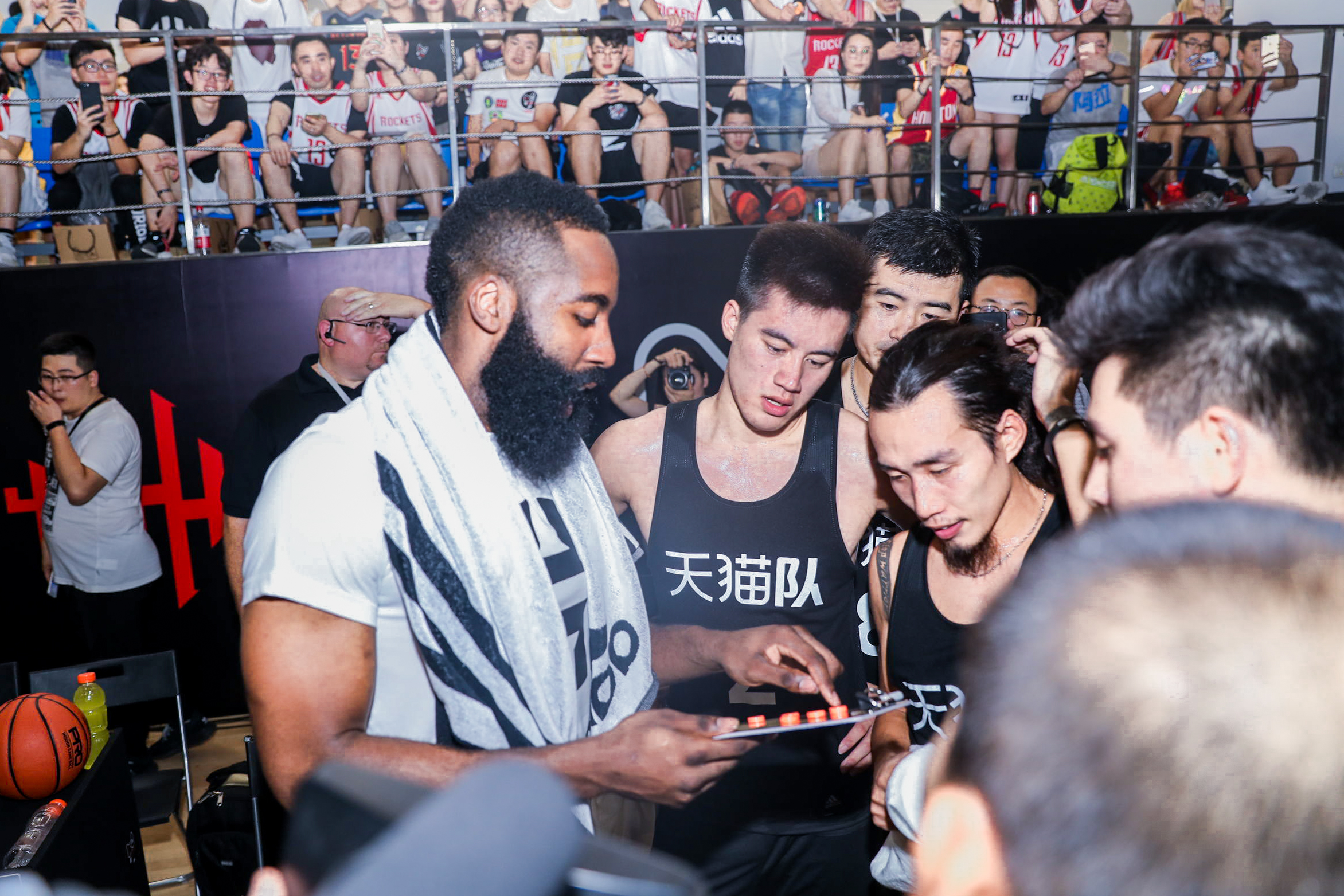 Any idea how many countries there are in the world? It’s ok, most people don’t know. The current answer is 195.

Now, any idea how many of those 195 consider basketball to be its most popular sport? Go ahead and think about that one for a minute. You probably were only able to count them on one hand, and I bet you included China in those. If you didn’t, well you should have.

I recently took a trip to China with my company, Ground Zero Training. At GZT, we have been very involved in the development of basketball at both the youth and pro levels in the country. Throughout my experience, I have come to understand that the only way to truly judge a culture of basketball is to be intertwined with the sporting community and to really feel the pulse of the local scene. We have done so through training players, teams, and coaches – from the grassroots to professional level. Through this, it has been extremely evident just how popular basketball is becoming in China.

Although basketball is the most popular sport, it has not translated into international success quite yet. With a population that is not counted in millions, but reaches the billon level, China is surely poised to become a dominant force in the sport, but there is work to do. While Yao Ming was not the first Chinese player to reach the NBA, he certainly elevated basketball to another level in his home country. Not only did Yao have a Hall of Fame career, but he gave the NBA a real taste of its potential in overseas markets, both in terms of global popularity and financial value.

Walk around any major city in China and you will see not only NBA jerseys being repped by citizens, but marketing and advertising as well. Take a stroll past some basketball courts, and you will see them packed with players trying to emulate their favorite stars. All this begs the question as to why China has not been able to produce a team capable of winning at the highest level of international competition.

Having followed the game in China closely for several years now, I have observed three key areas of growth that, if nurtured and developed correctly, have the potential to catapult the country into a basketball superpower. With GZT, we focus on improving these areas through the camps, clinics and programs we run in the country.

Coaching – The first area that jumps out to me is coaching. I’ve had the chance to watch Chinese coaches, and some have an immense passion for the game and do their best to prepare however they can to have success. On the other hand, there is work to do in growing the profession, which includes coaching education and resources to improve the field. This is due to the sport being relatively new in the country. Coming from the country in which basketball was invented, GZT has placed an emphasis on providing the knowledge and tools needed to improve fundamentals, player development, XsOs, game management, and more. Utilizing technology, such as FastDraw, is also a focus for us and a great way for coaches to learn and share the game. As basketball continues to grow, it must start with the coaching, and providing a complete basketball education.

Strength Training/Nutrition – The final area involves strength training and nutrition. Basketball is a physical game, and strength is key for every player on the court. Many coaches will preach ‘the low man wins.” But, this isn’t only about how much weight a player can lift – it incorporates balance, coordination, and explosiveness. Having the strength required to not only hold position, but to run and jump at powerful levels is essential, especially as players age. The current lack of knowledge and access to proper strength training puts the population at a large disadvantage. Talking about disadvantages,  Feeding the body correctly for daily life and athletic participation is so vital. As time goes on, I believe we will see players that are much healthier and stronger.

Injury Prevention and Recovery – At GZT, a player’s health is always our top priority no matter what. Ever injured yourself and been sent right back out to play? Not usually the most fun scenario isn’t it? In China, it’s common for injured players to be sent back into a game not long after the injury occurs, even at the professional level. This is an issue not just in terms of recovering from an injury, but also future injury prevention. Proper care is incredibly important for youth players who are still developing physically, of course, and as a professional athlete, the body is a lifeline to earning a living and should be treated as such. Understanding how to effectively prepare the body for optimal competition is crucial.

While Chinese basketball has a ways to go to capture national glory, it’s not a question of if, but when. It will be interesting to monitor the results of this process as it plays out, and I am proud to be part of developing the next generation of Chinese ballplayers. Time will tell, as the financial backing to this growth continues to evolve. We are already seeing inroads from foreign companies into the Chinese market, trying to establish basketball training and development programs. As this increases over time, it will lead to the country producing more skilled, stronger and healthier basketball players. Don’t be surprised to see this China emerge as a world power on the court, just as it is doing off the court.

Jason Benadretti is the current Director of Ground Zero Training, and is a former NBA scout, and college coach with experience on the Junior College, NAIA, and NCAA Division 1 levels. At Ground Zero Training, he has helped develop a training program which has produced 21 NBA Draft selections in the last 4 years, and that is now home to over 50 NBA players. Learn more at www.groundzerotraining.com.