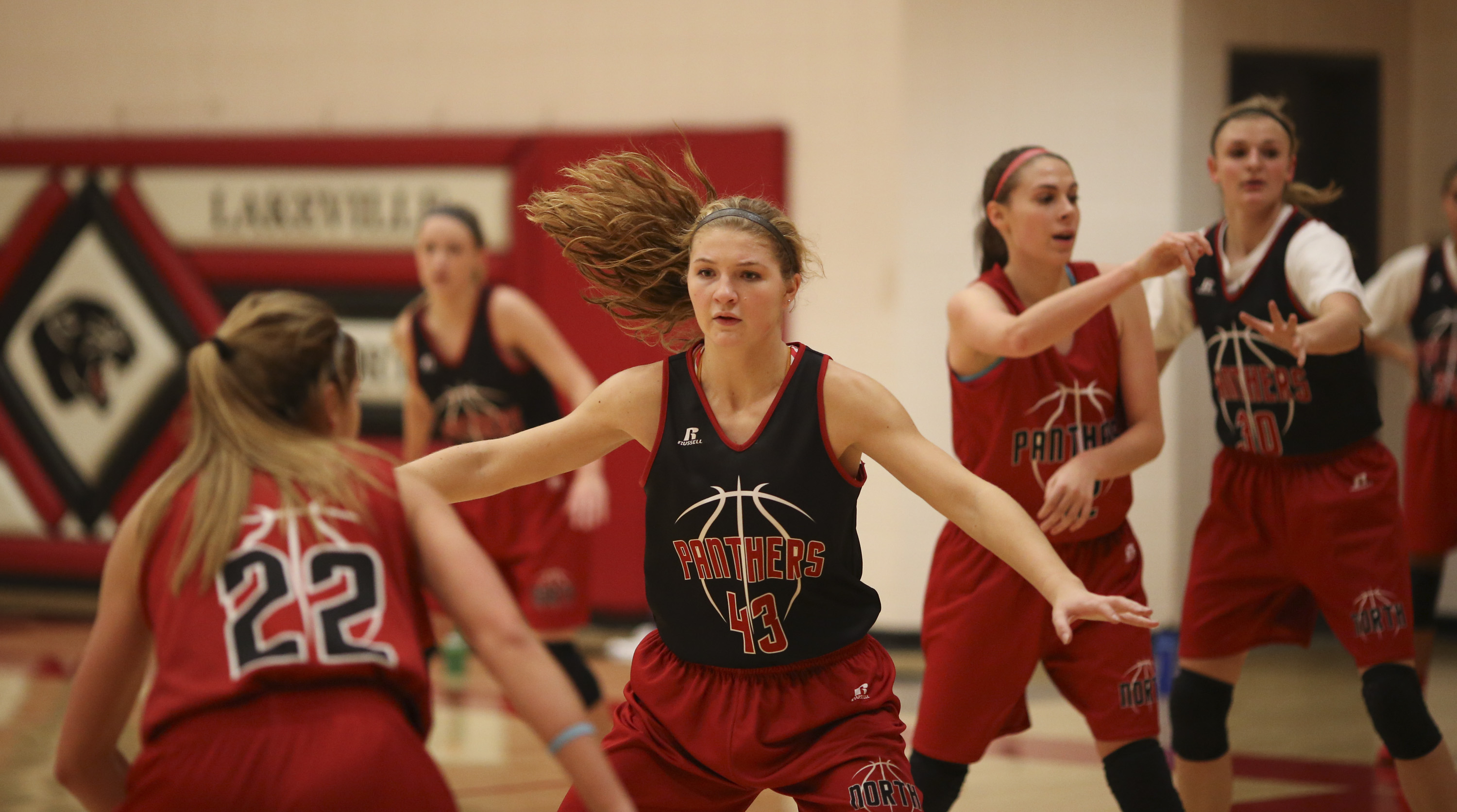 Practice is inherently about preparing for a game by performing drills that translate to games scenarios. Most coaches would say that pregame warm ups are about getting players’ bodies physically ready for the game. However, the mental aspect of pregame needs to be just as much of a focus, if not more.

Preparing for the Game

Preparing for the game can mean a lot of different things, but to help players prepare for game like situations, there must be game like drills that force players to make decisions. These aspects are often lost in most teams’ pregame warm up routines. In place of game like drills are warm up drills and isolated drills without a defense or without much decision making involved. Teams can use more game like drills in there warm ups that help prepare them for the game. It’s about getting players both mentally and physically ready to process the things they will see once the ball is tipped. If they are just getting into this zone at tip off, they will be behind from the get go. The more game like drills involved in a warm up routine, the sooner players will be in the mindset that is necessary to perform at a high level during the actual game.

Most pregame warm ups look relatively similar to each other. Majority have lay-up lines, close out drills, shell defense, 5 on 0 offense, shoot and stretch, free throws, etc. Those drills have their place in warm ups, but live play and decision making needs to be incorporated into warm up to help prepare players for the game, and to have warm ups not only translate, but seamlessly transition into, the game itself.

How much of your warm up should include game like drills? For every coach this is going to differ based on team and philosophy as it relates to style of play. I would challenge all coaches to evaluate their current routine, and step outside of their comfort zone to include more game like drills. Maybe it’s as simple as adding one defender/coach/manager to a drill to help create a decision making scenario. Maybe create a shooting or passing drill that forces a player to make a decision. These changes don’t have to be anything major – small tweaks to a drill can make it more game like and increase the likelihood that it carries over to the game.

Download a free playbook of Game Like Drills for Pregame Warm Up that I created in partnership with FastModel Sports. It includes 1v1, 2v1, 2v2, 3v2, 3v3 and 4v4 drills, all to be executed in the half court setting. These drills can be adapted to fit any system or scenario that a team needs to focus on during warm ups. Add them directly to your FastDraw library and adjust as necessary. Here are sample pregame warm up routines that incorporate game like drills.

Check out the FastModel Sports PlayBank to view hundreds of drills, pregame and otherwise, and download them directly to your FastDraw library.