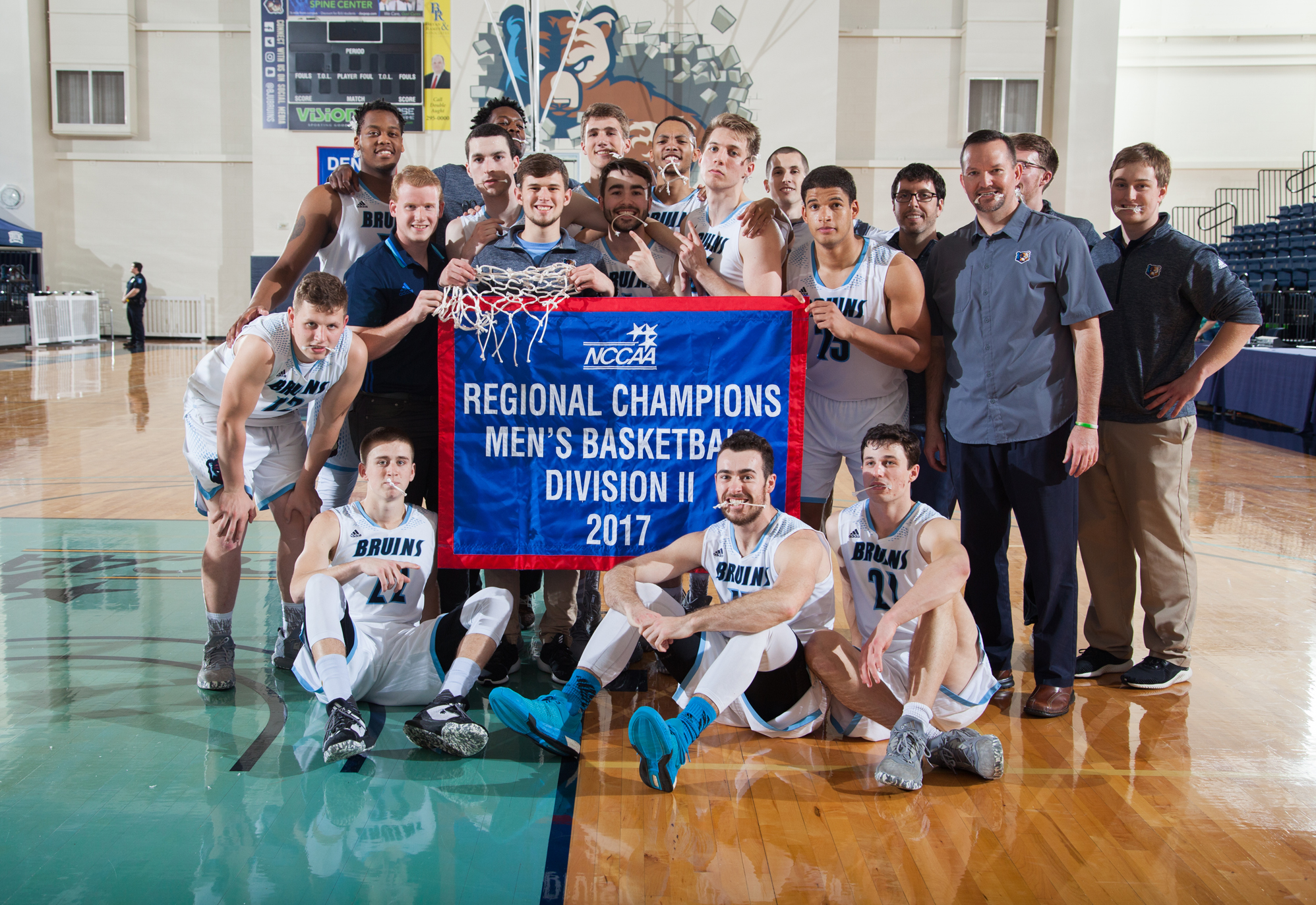 Several years ago, our coaching staff chose the phrase “Champions Today” as our program’s motto for that season.

Throughout the year, people would ask what exactly “Champions Today” meant. Some figured we were placing an added emphasis on winning, while others thought it had something to do with the pursuit of a championship.

In actuality, the phrase meant neither of those things.

Really, what we were trying to convey to our players was the mindset we believed they needed to have in order to be successful – not just in basketball, but also in life.

When we say “Champions Today,” what we mean is developing positive habits, habits that are common characteristics of most champions, habits like…

…and doing those things every day!

Those little things done consistently become habits. And that’s what we meant by “Champions Today.”

A lot of times in life, and especially in basketball, there are factors out of our control – an injury, an opponent’s play, a referee’s call. We can’t control those things. So, a win or a championship might be a goal, but those are not our primary focus on a daily basis. The habits of doing the little things right are what matter most. The winning will take care of itself. Our top priority is being “champions today.”

Enjoyed this article? Read a related post: 5 Themes to Help Develop Your Culture

Are you a coach that wants to be a “Champion Today?” Then take your coaching game to the next level: Get FastDraw today and organize your #XsOs like a true champion!