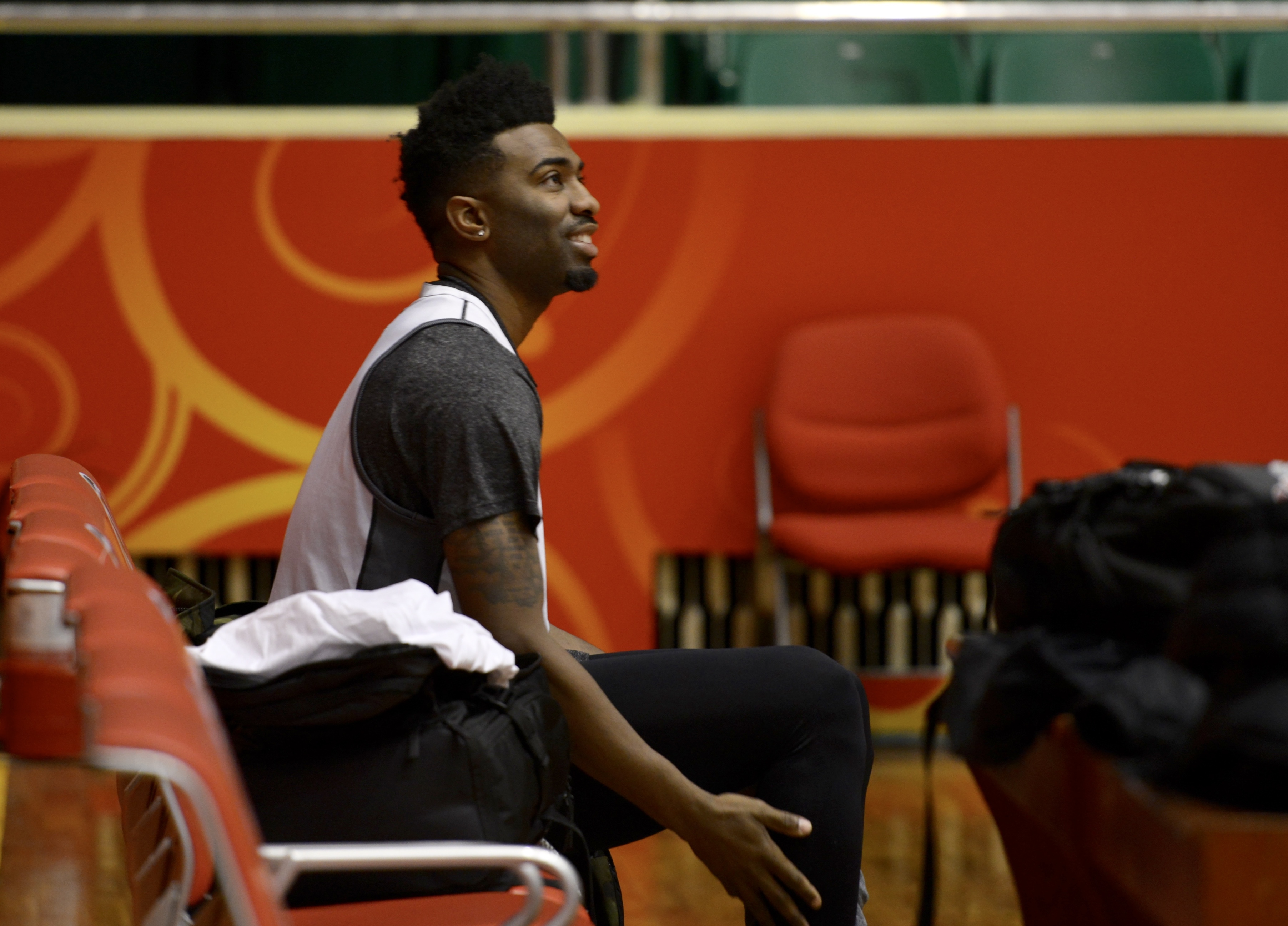 Visualization in sports and athletic performance has become more common over the last several decades. Teams and players have been using it to help clear their minds, think positively, review the game and improve performance. Athletes such as Carli Lloyd and Lindsey Vonn, actor Will Smith and even Oprah Winfrey have been known to use visualization to mentally prepare themselves to perform their jobs. This post discusses how visualization can help players, coaches and teams overcome challenges and achieve new heights.

Players and coaches have all experienced feelings of nervousness. Whether a person gets nervous to perform well, a big game, a new situation or anything else that may come up, these are all natural reactions. At times people can become overwhelmed and these nerves can negatively affect performance. Visualization and breathing techniques can help overcome these nerves and fears by calming and centering oneself.

Too often we fill ourselves with negative thoughts or doubts about being able to perform well or be successful. Negative talk is a detriment to performance, and too many players and coaches allow this to happen. Being positive and learning how to control your own thoughts is a skill that can be learned and one that can be improved upon by most people. Remember positive plays or positive thoughts, and when negative ones come up, work to bring the mind back to being positive.

Visualization can help to recall plays, games, feelings and emotions of positive outcomes. This can help motivate and encourage a player to perform. This also goes back to positive thoughts and the impact they can have on a person, such as building confidence and the ability to handle nervous energy. Also, by training the mind to see oneself performing well, it prepares the body to carry out these mental images into physical actions. Obviously, all players have a role on a team and all roles are different. A role may be to score, rebound or defend – all of these roles are important and one is not more important than the other. All players must believe in their ability to play their role, and being aware of these emotions can help a player do so successfully.

As coaches, we tell players to start getting mentally prepared, but do all players know exactly how to do this before a game? We often want players to prepare for the game when they get on the bus or once they arrive at the gym. Visualization as a team helps prepare the team for competition, but also teaches players how to mentally prepare themselves for competition, tests, interviews and anything else that life may throw their way.

Depending on your team, players can be weary of visualization if it is something they have never been asked to do before. It is important to explain to players the reason behind visualization, and how it will benefit them individually and help the team collectively. Explaining the why will open players up to the idea of this concept.

After explaining the why, practice visualization with your players before practice a couple times before attempting to incorporate it before a game. After the players become comfortable with it, it can be up to the coach how often he/she would like to employ visualization. With most teams I have worked with or seen use it, visualization is implemented before games. Pregame warm up is usually thought of as a physical exercise, but it can be just as much of a mental one as well, and incorporating drills to prepare players to make decisions once the ball is tipped can be very advantageous.

Laying with Legs Up

Something I have done since high school, as my coaches had us do it for football and basketball, was the legs up the wall pose while using visualization. If you do not know the pose, see the image above – it is exactly what it sounds like. Laying with your back on the ground and your legs on the wall, as if in an L position. There are many athletic benefits to this position (improves circulation, recovers swollen/cramped legs and feet, stretches hamstrings and back, and relieves lower back tension), but also aids in relaxation and mindfulness as well. Give it a try during your next visualization exercise.

Also try having your players study FastDraw play diagrams before the game, and then visualize themselves making the actions of the play that they are responsible for in their position and role. It’s a great way to utilize the software beyond the coaching staff! Visit the FastModel Sports PlayBank for thousands of ready-to-go sets.

Enjoyed this post? Read a related post on Game Like Drills for Pregame Warm Ups, which includes a free playbook of drills to use. Download it as a PDF or directly into your FastDraw library.