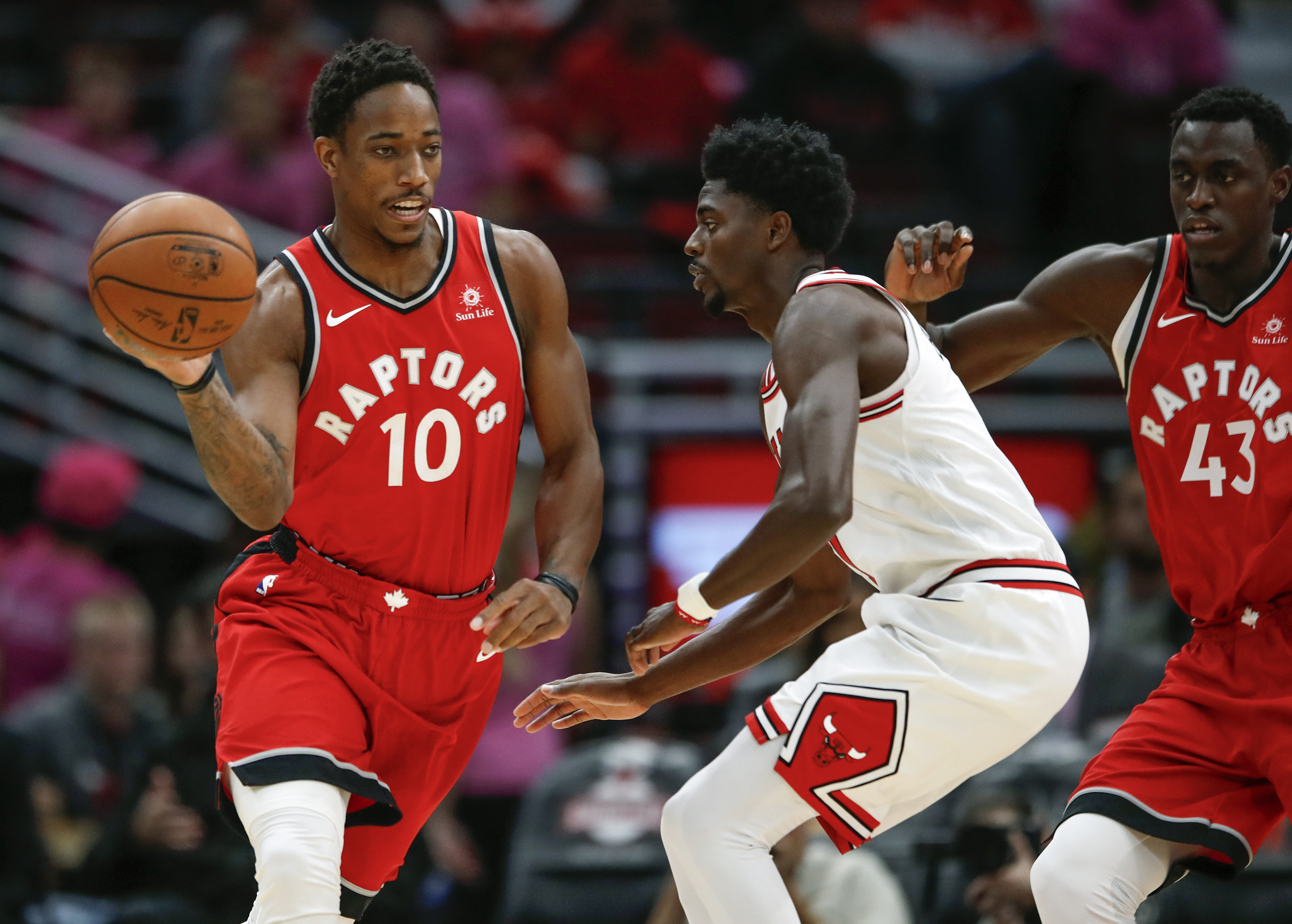 Cognitive Bias In Coaching: Thoughts on avoiding the pitfalls of Outcome Bias for basketball coaches, teams and players.

The above phrase is one that many coaches have heard before. The lessons of shot selection are often lost on players after a favorable outcome follows a subpar decision. This is one example of a common cognitive bias called Outcome Bias.

By definition, Outcome Bias is the tendency to judge a decision based on its eventual outcome instead of the quality of the decision at the time it was made. Here are two classic examples:

Examples of Outcome Bias in basketball

It is easy to see how shot selection in basketball can fall prey to Outcome Bias. Even ill-advised shots sometimes find the bottom of the net and great shots are often missed. Players who have made ill-advised shots in the past do not see them as poor decisions because of the favorable outcomes they have experienced.

Coaches however, have a different motivation – efficiency. They want the most favorable shot for the team and often have to teach some hard lessons made harder by Outcome Bias inherent in players. Many coaches use a shot selection grading system where they grade the shot decision independent of outcome as a means of overcoming Outcome Bias. Shots are give a grade based on quality criteria. There is no “curve” added to the grade if the shot goes in.

If Player 1 were to dribble in place or jab step a few times while doing nothing to disorganize the defense, then launch a contested shot, that would grade as a bad shot…even if it went in. Discourage shots against a neutral defense. Instead, seek “Big Advantage” shots as diagrammed in the example below.

A better shot can be found after employing elements to shift the defense. Ball screens, off-ball screens, handoffs and penetration actions will disorganize the defense to create advantages for the offense. In the above example, Player 1 uses penetration to collapse the defense thus creating a Big Advantage shot for the offense. Player 4 catches with space against a recovering defense. Accumulate as many Big Advantage shots as you can.

Granted, it is a luxury to have a player or players who can make tough shots for that is often what quality opponents force you to take. Guard against players unnecessarily taking Neutral Advantage shots as they decrease long-term efficiency of the offense.

Coaches too are guilty

After a win in which a team surrendered 40 points, a coach may be quick to praise their defense. The outcome in terms of the final tally was favorable, but are you certain it was to the credit of your defense? Or did the opponent miss multiple Big Advantage shots? Perhaps it was your offense that “held” them to 40 points.

Are “we” winning or are “they” losing? And to what degree?

Are our favorable outcomes a byproduct of our successes or their mistakes? And to what degree?

Via Twitter or email, readers and coaches share with me plays that they are in love with. “We score on this one all the time!” is a phrase often repeated. When looking at a play or offense, a beneficial litmus test is whether or not the play or offense is dependent upon a defensive mistake.

Coaches may get a favorable outcome from a play, offense or set and be blind to its inadequacies. Maybe It “works” against inferior opponents or when the defense bungles an assignment leading the coach to believe it is of quality. Or it is quite possible that a successful offensive outcomes is the result of bad opponents. It may also be possible that your offense is bad but your players are good. This is dangerous because eventually you will likely meet a team with equal or superior talent.

Instead, ask yourself if the play, set or offense will “work” even if the defense does exactly what they’re coached to do. Design matters. And designing an offense based on reads and decisions takes into account your opponent doing exactly what they are coached to do and still being wrong. Good offense uses its opponents’ defensive concepts against them.

Analyze all decisions and outcomes

Humans are all guilty of cognitive biases such as Outcome Bias. Being aware of them is the first step to avoiding them and lessening their impact. While most organizations, teams and coaches are diligent about examining failures (unfavorable outcomes) they often accept favorable outcomes and move on.

Begin by separating decisions from outcomes and striving for the best decisions within your program. Take a “Devil’s Advocate” approach and look at your outcomes while seeking to poke holes in them. Make sure you are not blindly attributing favorable outcomes to your process.

Outcome Bias – Not All Outcomes are Created Equal

For unbiased help with practice planning and implementation of these and other offensive elements for finding, using and creating offensive advantages please reach out and join our community for basketball coaches!