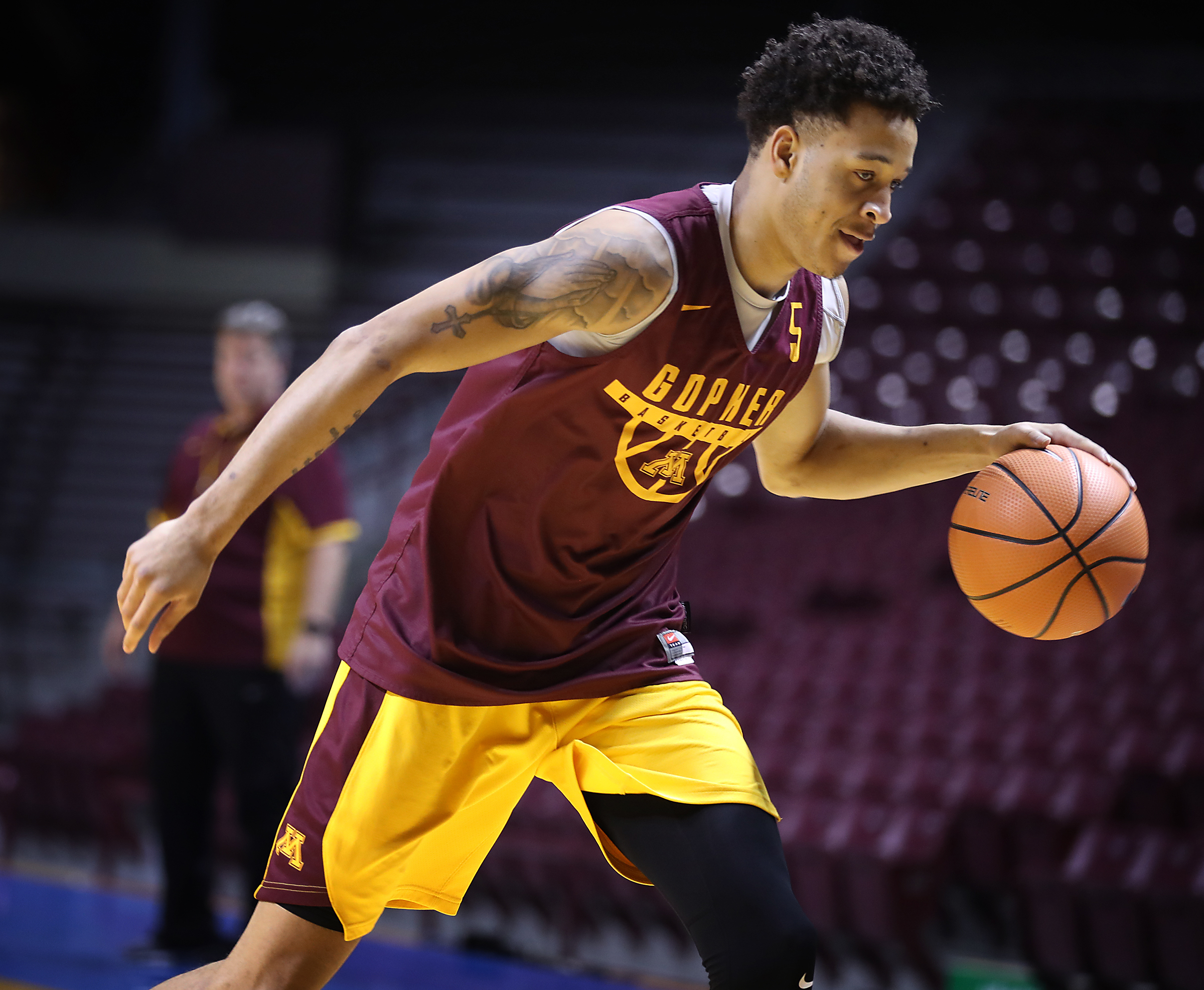 Player development is often the focus during the off season as players work on improving weaknesses and overall game. In season, practice time is heavily focused on team concepts, and understandably so. However, it is just as important to include player development work so players maintain skills that were enhanced during the off season, and even improve in other areas as well.

When it comes to including player development into practice, it needs to be done consistently. It can be incorporated every practice, every other practice, or twice a week – but it needs to be consistent to be able to see the benefits. As far as the amount of time that it takes up in practice can vary and be anywhere from 5 to 30 minutes. As coaches, we only get so much time with our players, and when the season gets going practice time becomes more and more valuable as a full team. There often is not enough time to always fit everything we want into each practice. Practice plans need to be well thought out and focused on what is important to the team.

Another area that you must be consistent with is what you are emphasizing. What you emphasize during skill development, must be emphasized in all games, drills and reps. During shooting, if you emphasize shot prep or follow through, then demand it from your players in all reps even during a drill or game not specifically about shooting. Another example is with footwork. If you emphasize stride stopping or jump stopping, then it must be emphasized throughout practice. Every rep matters, and players must have a clear understanding of this so that the expectation is consistent at all times.

After consistency, the most important thing to remember about in season player development is game specific reps. The shots, actions, post ups, drives, cuts, passing and anything else players work on need to mimic exactly how players will be performing them in real games. For example, if a team frequently utilizes down screens in its offense, players should get up plenty of shots coming off a down screen, with focus on footwork, balance, reads, etc. Let’s say, as another example, a team is heavy on spread ball screens, it should put screeners in drills where they will be setting numerous ball screens to practice rolling, popping, short roll, roll and seal, and any other type of action that is necessary. Drilling the effective use of ball screens will be important for not only this player’s development, but also the entire team.

The possibilities are truly endless on how to incorporate offense into skill development. The key is to break down the offense into parts or actions, and emphasize the specific skill (finishing, shooting, passing) associated with the highlighted offensive action.

Below are two example drills:

The final key is to build in decision making to the skill development routine. Incorporate decision making immediately, or progress towards it as players improve and become more comfortable with the drills. Decisions are truly what decide every game, and it is extremely important to provide players with opportunities to practice making decisions, and even fail at them, to prepare them for meaningful game situations. Variety is crucial, and making a drill more random by constantly moving players to different areas where they are shooting from, driving from and finishing from, or throwing in new elements to drills, will train players to adapt quickly and fine tune their decision making skills in the heat of the moment.

Keys to Using Down Screens

Changing Pace with the Dribble

Finishing at the Rim

Training Guards and Posts Together

Visit the FastModel Sports PlayBank for a complete library of drills to add to your player development and skill training program.