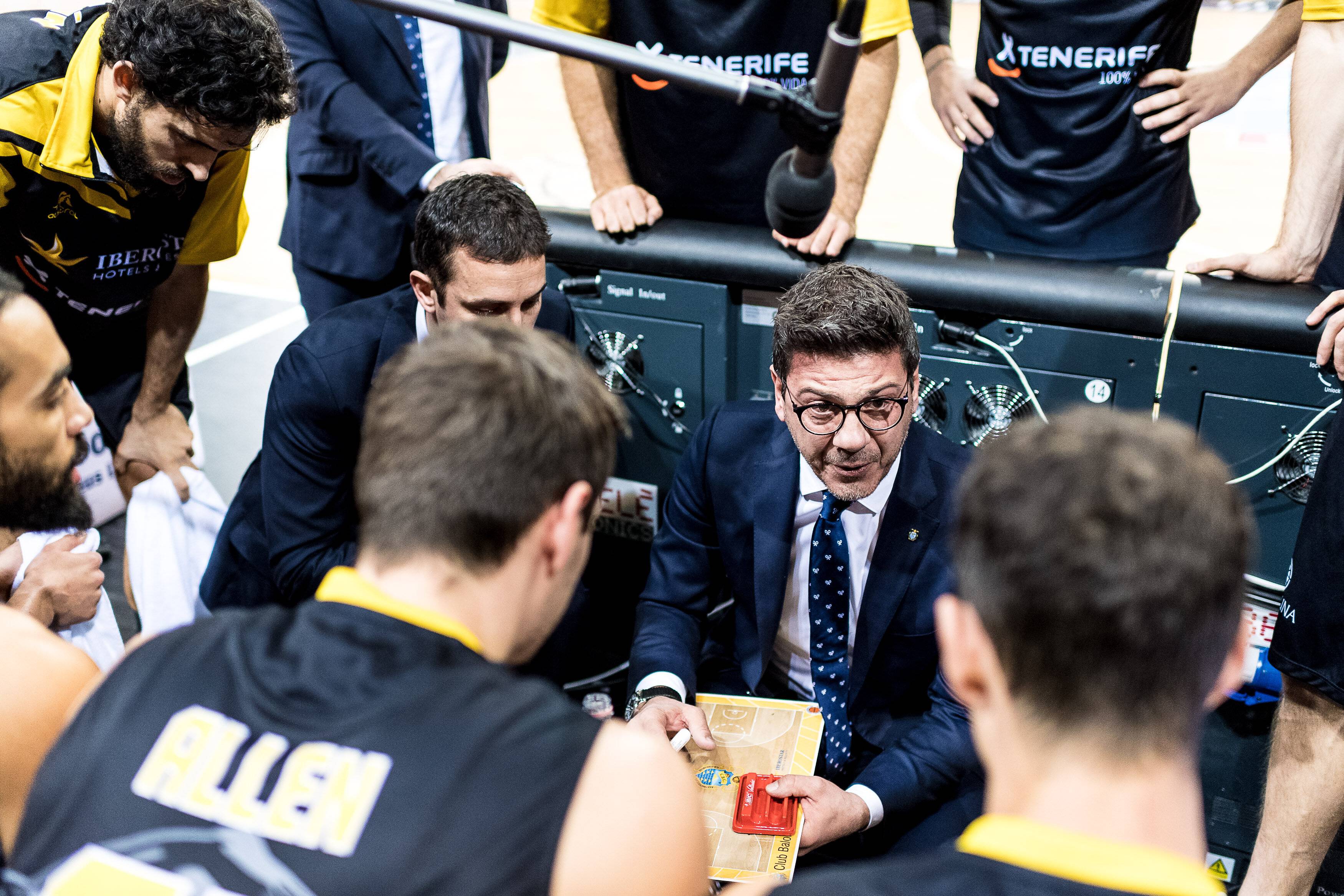 Turnovers drive coaches crazy and keep us up all night. We watch film trying to figure out ways to improve the next time our team takes the floor. Turnovers often lead to easy points for opponents and can break a team’s momentum or completely change the rhythm of a game. Often turnovers occur at the most inopportune times, ending your own team’s run, or igniting a run for your opponent. Live turnovers where the ball in still in play are the most destructive as they usually gives opponents the chance to attack in an advantageous situation with favorable numbers. A positive Assist/Turnover ratio translates to more possessions and possibilities to score, while also taking away scoring chances for opponents.

For reference, view Assist/Turnover ratios from different levels of the game:

But, where does the limiting of turnovers begin?  There is a saying in coaching, it goes “practice what you preach.” If you want to limit turnovers, it starts in practice. Let’s take a look at ways to reduce turnovers with these five keys.

1. “You Are What You Drill”:  If you want to be a good passing team and limit turnovers, then you must drill this key facet of your offense in practice every day. Passing drills stressing angles, reads and fakes help put a team in a position to not be surprised by anything it sees in a game situation. Key words here are “game situation.”  Put an emphasis on making passes like you are guarded in a game. Make every drill competitive and game like in order to simulate players performing under pressure as much as possible. When facing zone defenses, the old adage is “fake a pass to make a pass” and it works. Pass fakes, shot fakes, jab steps, rocker steps – all of these “old school” basketball moves are effective in allowing offensive players the space needed to make a good pass. Structuring an effective in season player development and skill training program is important to keep fundamentals like passing and catching sharp.

The best teams to watch in the NCAA right now are Villanova men UConn women’s teams because of the way they value the basketball and make good decisions. You’ll notice from the assist/turnover ratio links above, many of the top teams in that category are highly ranked or at the top of their respective league. It is also very important when facing teams that press to have an effective press break. Again, “you are what you drill” as they say, so working on press break on a regular basis is key to taking care of the ball in game situations.

2. Setting/Using Good Screens and Reading:  One of the lost arts of basketball is the use of and setting up screens. If a team uses numerous set plays with screening or any type of motion offense with screening, then teaching players how to properly set and use screens is absolutely crucial. This small detail will help limit so many unnecessary turnovers because it takes the defender out of the equation, which is the goal of any screen in the first place. Make the opponent “feel you” when you screen in order to get high percentage shots and more often than not be able to make passes to wide open players.  Now of course, defenses will make adjustments like switching screens, but this is where the scouting report comes in, knowing how to take advantage the defense’s game plan without turning the ball over.

3. Teach Players How to Get Open:  One of the things we drill the most in Europe at the youth level is movement without the ball and getting open. “Dancing with the defense” is not an effective way to get free for a pass. Many teams play “automatics” meaning they come down the floor and are looking for a specific entry pass into their offense, and if you know this as a defensive team, you are able disrupt timing, deny the passing lane or even steal the pass and go the other way for an easy two. Stepping into a defender with the lower body and then exploding out to catch the pass the easiest way to get open – just make sure no hands are used to push off. Players can step between the legs of a defender and then use their body to shield the defender, almost as if posting up. Showing a target hand and sprint out to meet the pass is the final piece. Changing speeds and knowing how to take advantage of what the defense does is what getting open is all about.

4. Passing Angles and Spacing:  How many times have you watched a player try and make a pass against a pressure defense from the top of the key to the wing while standing straight up and down? We all know the usual result of that. Teach players that it’s okay to take a dribble in the direction they want to pass before making the pass from a standstill position against a pressure defense. The angle of the pass is very important. Knowing how to step across a defender to shield the ball and make the pass is another teaching point. Players should step out to make themselves available on ball reversal, encouraging them to come up the line and spread the defense out. This opens up gaps and extra passing lanes which is important when moving the ball from side to side. Several teams put tape down in practice gyms not only for defensive purposes, but also for offensive entries. Keeping the floor spread and forcing extra rotations from the defense will usually yield a good look at the basket and greatly reduce the risk of turnovers. Post entry passing is something that needs to be reinforced everyday if you play with a back to the basket type of player. Here again, the angle of the pass makes a big difference, but the post player as has to do their job in sealing their defender in order to complete the pass.

5. Timing and Catching with Two Hands:  By timing, we are talking about hitting the offensive player when they’re open and not hanging onto the ball. Too often, a player will hold the ball a split-second too long and then when he/she goes to make the pass, the lane is closed and it results in a turnover or deflection. A deflection disrupts timing and cause precious seconds to tick off the shot clock (depending on the level you play at). As mentioned above in point number two about screening, a player is usually open at the moment he/she comes off the screen (if set properly) and should receive the ball at this moment. Throwing passes without making eye contact, without seeing numbers and without having heads ready will result in turnovers. Another teaching point is making players catch the ball with two hands. Often today we see players “knocking the ball down” with one hand and then trying to control the ball, which sometimes leads to dribbling off their leg, foot, and turning it over. Teach players to catch the ball with two hands and be in control.

As many will notice with these tips, none of them are groundbreaking theories. Taking care of the ball often is about having a strong foundation of using the fundamentals: passing, catching, dribbling, squaring up to the basket, etc. are all things players learn when they first begin playing the game of basketball. But sometimes these fundamentals are so simple that they get overlooked when adding in more complex physical actions, pressure defense, and other factors. Emphasizing these simple fundamentals on a daily basis during practice is the difference in a team giving away possessions or even losing games, and taking advantage of extra possessions to win more games. Good luck!

Enjoyed this article? Check out similar ones like Passing Out of Pick and Roll Situations or Skills and Drills: Become a Better Passer.