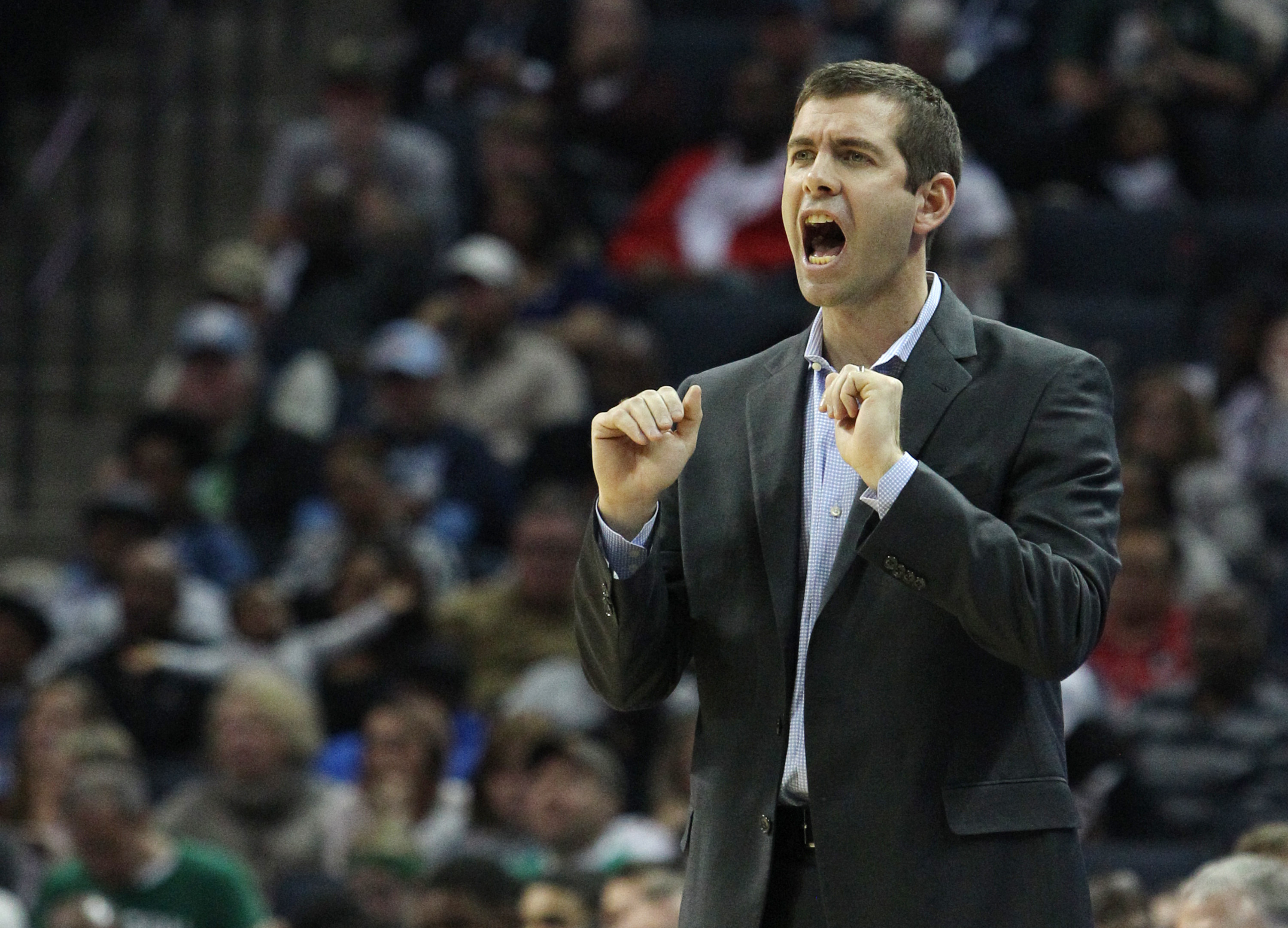 This is the second post of a #BetterCoaches Mindset series in partnership with HoopGrind, and was originally published on their site here.  Read the first post exploring the Hedgehog Concept here.

If you are reading this, there is a strong possibility that basketball is your passion. The purpose of this article is to explain the difference between having a passion vs having an obsession. To begin, we will look at the definition of each word.

While the two definitions are similar, there is a small difference, which has the power to make a big difference. Passion is ANY powerful or compelling emotion or feeling. Passion can be spread over multiple things. A person might be passionate about coaching, golfing, movies, and music. Obsession DOMINATES one’s thoughts. Obsession is a narrow focus on ONE thing, which drives a person to take action.

“When you are passionate, everyone cheers for you. When you are obsessed, people think you are nuts. If no one thinks you’re crazy, you’re not yet operating to the outer limits of your potential.” – Brendon Burchard

Becoming obsessed occurs when a person feels that their success is a necessity. This necessity is when a person feels like there is no other option available to them. What does obsession look like? It looks like Brad Stevens giving up a six figure salary, to be a volunteer Assistant Coach at Butler. Then becoming the Director of Operations, where he worked extremely long days in the film room, while making only $18,000. This was the only route that Brad Stevens had to get back into coaching basketball, so he relentlessly worked to create an opportunity. This obsession not only propelled him to the Head Coaching position at Butler, but it ensured that he was prepared to take advantage of the opportunity.

Being obsessed is not a requirement to be a successful coach. You can be passionate, and have a long successful career. If it is your goal to maximize your potential as a coach, then it is time to make it an obsession. Here are a couple simple exercises that you can perform to help narrow your focus on propelling your career development to the next level.

As we stated before, the purpose of this article was to explain the difference between passion and obsession. It is not to make anyone feel like they are wrong to be passionate – passion can lead to terrific results. We just want to encourage you to give serious thought to your own development. Are you ready to take the next step? If so, we look forward to thinking that you are a little crazy, as your OBSESSION drives you towards your greatest potential as a coach! Happy New Year!