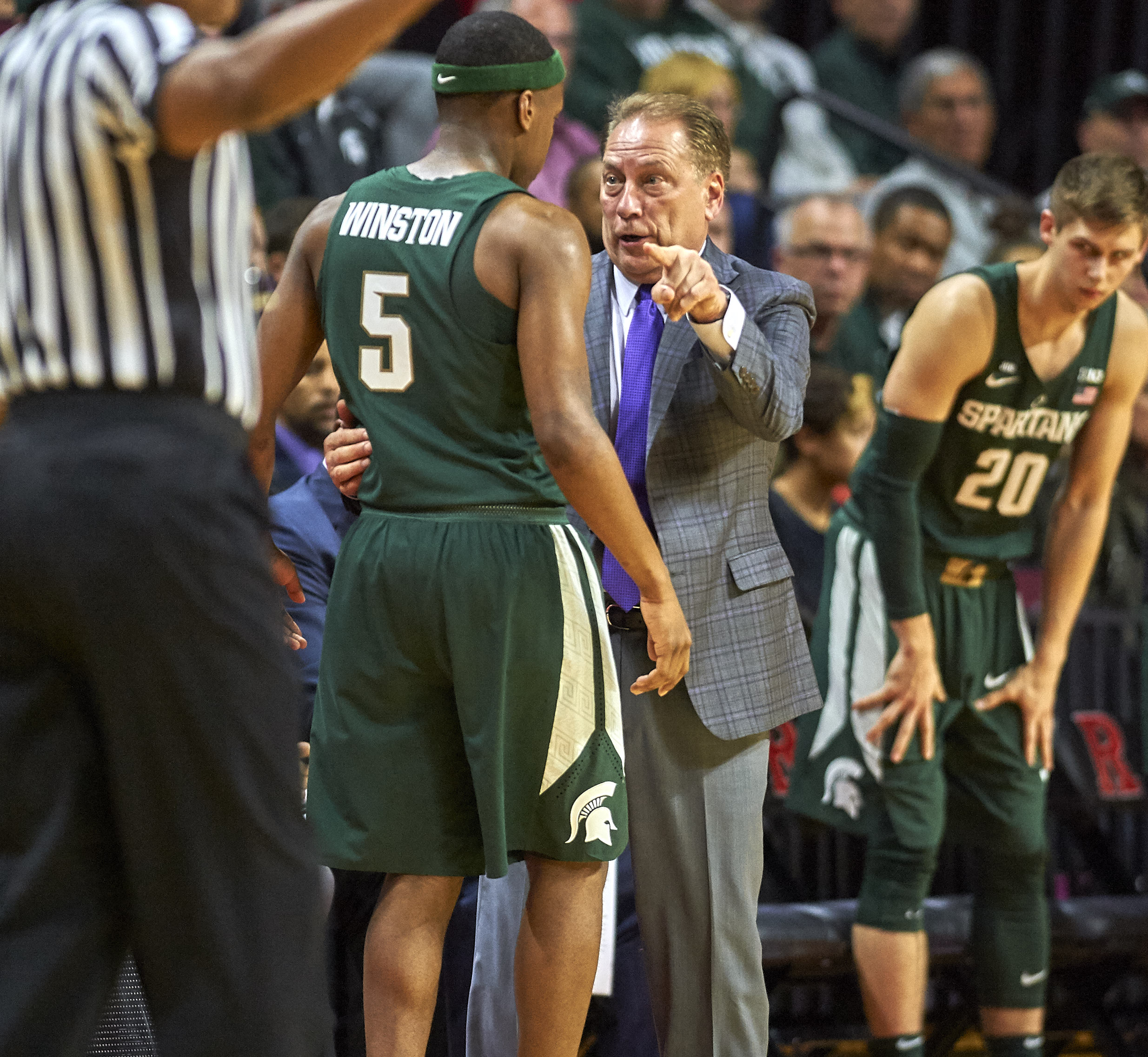 This is the third post of the #BetterCoaches Mindset series in partnership with HoopGrind, and was originally published on its site here.  Read the first post exploring the Hedgehog Concept here, and the second post on Passion vs Obsession here.

If you attend any basketball practice around the world, you are likely to hear the Coach stressing the importance of communication. It might be talking on defense, echoing a play call, or two players interacting. If you really want to learn about the communication of a basketball team, watch the players and coaches when there is a breakdown on the court. Do the players take the time to communicate through the challenges, or does one player bark instructions at the other? Do the players demonstrate respect for each other, or do they settle for negative body language? Does the coach worry about blame, or finding a solution? Does the player respond well to the coach’s feedback? In most cases, this depends on the culture, trust, and experience of the team involved. Great players and teams have a growth mindset. They are constantly seeking information, which can help them improve and get better.

So, what is the difference between criticism and feedback?

To make it easy for our basketball team to understand, we have used the following to demonstrate the difference between criticism and feedback.

Communicating a problem, which has already happened, and cannot be changed. Offering nothing to allow the person to improve or adjust their behavior/actions.

We want our team to avoid these messages.

EXAMPLE: “Becca, you have like eight turnovers. What are you doing!?!”

Communicating a problem in a way that allows someone to fix the problem moving forward.

This is required for Championship level communication.

EXAMPLE: “Becca, we can’t win the game if we keep turning it over. If you feel sped up, jump stop, and be strong with the ball.”

THE POWER OF TRUST

Another perspective, which comes from Tim Grover, who became famous as Michael Jordan’s personal trainer, “the only difference between feedback and criticism is how you hear it.”

As a coach, the most powerful way to control what your players hear, is to develop trust. Players will take every message as feedback, if they trust you, and believe that you have their best interest at heart. As the saying goes, “Players do not care how much you know, until they know how much you care.” As a coach, there are few things that are more important than establishing trust with your players.

This is where players, and parents, have a tough time trusting some coaches. They worry about being emotionally wounded, by the coach. They worry that the experience of playing basketball, which players love, might be damaged. This is the power that a coach must realize, and then use to their advantage. Going back to the earlier message, if a player knows that you care, they will not have a difficult time with trust. When a player trusts you, they will take any message, regardless of the delivery, as necessary feedback. Most importantly, if there is consistent trust throughout the program, then a setback can be viewed as an opportunity to learn and grow. This mindset will develop a team that is consistently improving and is bound to play their best basketball late in the season. Trust is a powerful tool. It helps players eliminate criticism, accept feedback, and is a necessary ingredient for a Championship team.

If you have questions, thoughts, or would like to further discuss this topic, you can reach Coach Doug Brotherton via email at: CoachBrotherton@gmail.com

He can also be reached on Twitter at: @CoachBrotherton