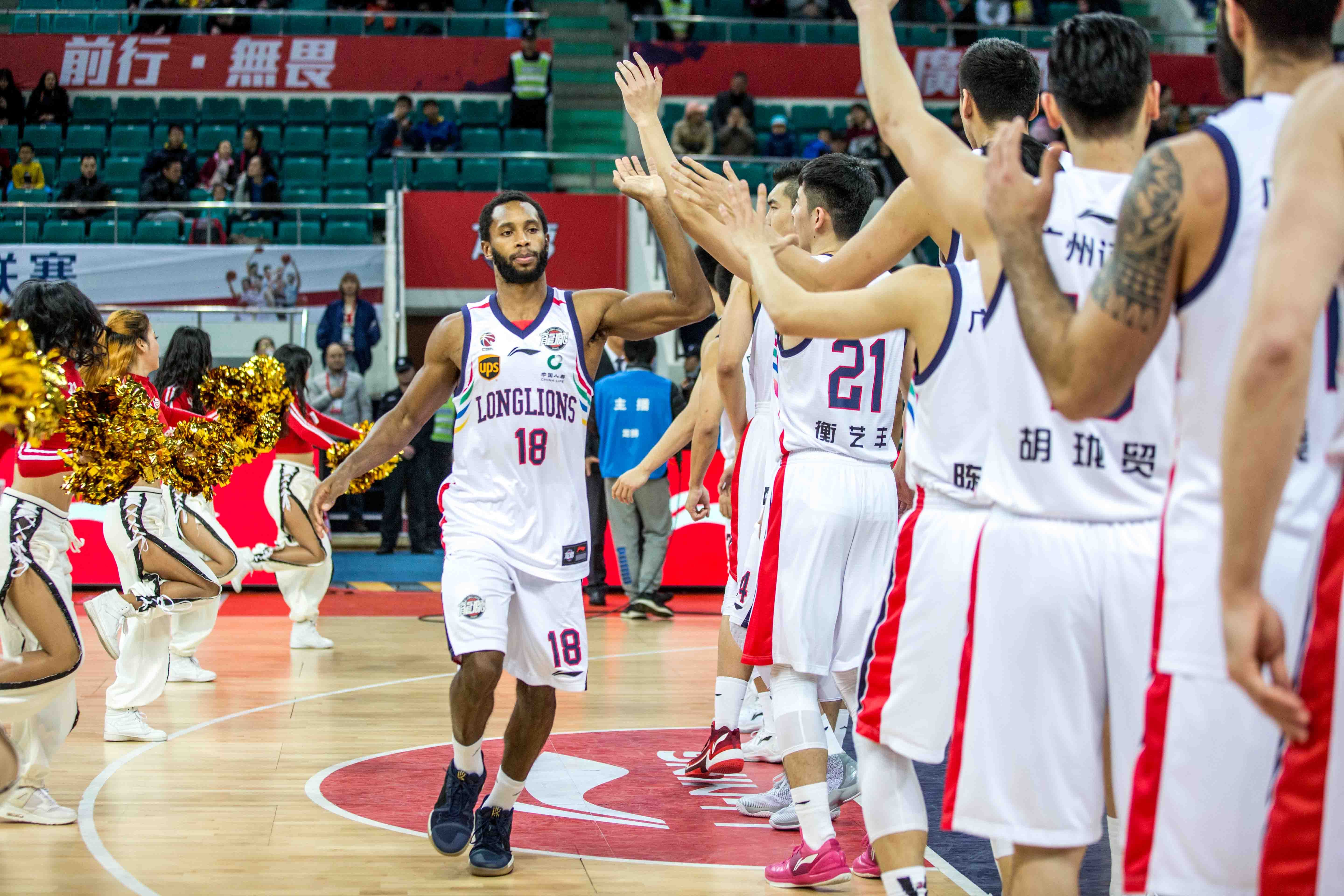 Our Building a Culture of Greatness series aims to help teams come together by sharing real life examples of team culture.

The single, greatest joy in a team sport is losing yourself in the team. The late Jim Valvano, former North Carolina State coach said, “A person really doesn’t become whole until he becomes a part of something that’s bigger than himself.”

One of my favorite must-read books, The Boys in the Boat by Daniel James Brown, tells the story of the University of Washington’s 1936 eight-oar crew and its epic quest for an Olympic gold medal in Berlin. The emotional heart of the story lies with one rower, Joe Rantz, a boy of incredible courage. Joe had a difficult childhood, often having to fight his battles alone. It wasn’t until he ‘lost himself in the team’ did he and his crew mates experience just how far they could go together.

During the last desperate few hundred meters of the race, in the searing pain and boisterous crowd noise of that final furious sprint, came a moment when Joe realized with startling clarity that there was nothing more he could do to win the race, beyond what he was already doing. Except for one thing: he could finally abandon all doubt, and trust absolutely without reservation that he, the boy in front of him, and the boys behind him, would all do precisely what they needed to do at precisely the instant they needed to do it. He knew in that instant that there could be no hesitation, no shred of indecision. He had no choice but to throw himself into each stroke as if he were throwing himself off of a cliff into a void, with unquestioned faith that the others would be there to save him.

We can only achieve true greatness when in “concert” with each other, which is easier said than done. Taking steps to develop culture is important for the team’s members to feel this connection to each other and the overall purpose of the team. Don Mattingly is quoted saying, “When I gave up me, I became more.” Ponder that one!

Can you think of a situation where you accomplished more because you were working together with a friend or group?

What did Joe Rantz finally learn to do?

How does Mattingly’s quote make any sense?

Rewrite/Memorize Pillar Quote>>>
Overtime: Read The Boys in the Boat by Daniel Brown, or watch American Experience: The Boys of ’36 on Netflix or YouTube.

Team Culture – We Over Me