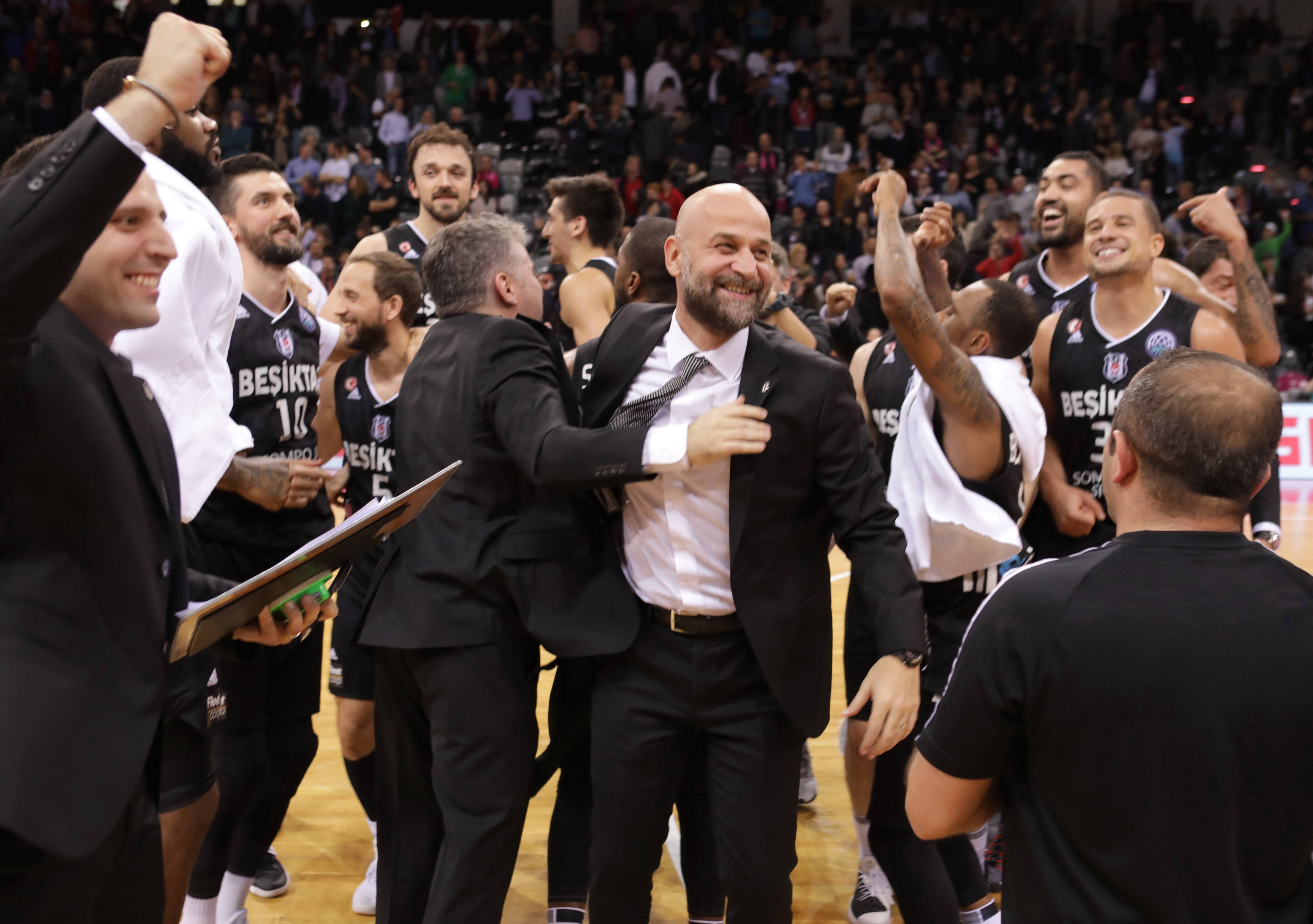 Most people attempt to avoid failure. In the realm of athletics, however, failing can be the key to finding success.

The 1995 movie Apollo 13 is about the ill-fated NASA mission that saw an explosion aboard the Apollo 13 spacecraft which caused the mission’s goal of landing on the moon to be aborted. As the NASA crew back home realizes the severity of the dilemma that the astronauts aboard the ship are in, they start scrambling to figure out how to get the crew back home alive. The movie is a thriller in many senses of the word, and yet, it was all based on actual events that occurred in 1970.

There is a particularly tense scene when the team at Mission Control is trying to find a way to get the Apollo crew home without the normal amount of power that the ship usually has. Gene Kranz (played by Ed Harris), the leader at Mission Control, is struggling to figure out how they can pull this off, and says, “We never lost an American in space. We’re sure as hell not going to lose one on my watch. Failure is not an option!”

That line, “Failure is not an option,” became one of the most enduring, iconic lines of the movie – and possibly in all of cinema. However, it became more than a great line in a great movie; it became a battle cry all across the country for people in all types of situations.

Sport teams, coaches, and athletes latched onto the line in droves. No matter the sport, no matter the level, no matter the moment in which they found themselves, people were uttering this line as a rallying cry to work hard, give their best, and make sure that no ounce of sweat or blood is left in the quest for success.

Failure is a Part of Athletics

It is certainly a great line, one that sparks so much power, emotion, and even chills. However, while I love the line and what it meant to the movie and to the mission, I have so say I disagree with this philosophy. Surely people have spoken this line in thousands of situations since, but I believe it is the wrong mindset to have.

Yes, I understand that this is a motivational tactic coaches use to urge athletes to be the best they can be in a very important moment with regards to the outcome of a game. But when considering the bigger picture, it just does not compute.

Of course, everyone want to win. Anyone who is involved in a competitive arena needs to have a spirit that says, “I will not fail in this endeavor.” However, at the same time, s/he has to recognize that failure IS an option and a very real potential outcome of the endeavor. Any individual or team can fail in any given competition. There is always a chance that one will lose and not win.

While saying “failure is not an option” can motivate people to perform their best, it can also be crippling. It can put undue pressure on athletes, leading to playing tight, nervous, fearfully, and not to lose. When players compete this way, it can lead to tentativeness and doubt, which can hamper performance.

More importantly, the statement, “Failure is not an option,” shortchanges one of the greatest things about sports: It is a great environment to teach kids about making mistakes, overcoming setbacks, and using failures to learn and improve. Sports show kids that failure is a part of life. It shows them that preparation, and performing the way you have prepared, is the key to success. It shows them that even when you take care of those things, success is still not guaranteed.

Athletics also teaches that failure is not permanent, that it can be overcome through a mindful approach to positive action. It shows that not only is failure an option, but that it is necessary option for spurring growth and change. In fact, some of the best coaches, players and teams have achieved greatness only after enduring failure or experiencing a setback that motivated them to become better.

How is anyone ever going to grow, develop, and improve if he or she does not fail? How will we ever push ourselves to become our best if we never get out of our success comfort zone? How will we ever know the elation of the success, if we have not had the despair of failure?

Seek Failure as a Goal

So when considering the statement, “Failure is not an option,” one must consider the circumstances in which it is being uttered. Most situations are not life-or-death as the Apollo 13 mission was.

If you don’t push yourself to that limit of failure (and sometimes over the edge into failure), you will never truly know how far you can go. How do you look yourself in the mirror and say, “I tried my best,” if you don’t know what your best is? The only way to find out is to seek failure as an option.

One final note about this concept: neither failure nor success is ever final. There is always a new place to find each of them. They are part of an ever-changing landscape. Today I may fail in some attempt for a myriad of reasons, but tomorrow as I work to overcome it and create success, I change the boundary for failure. By pushing on and working to improve, I make the point where failure occurs be somewhere different than it was before. By going after failure and then attacking it with everything I have, I overcome that failure and push on to find the next one. But by doing so, I have also created a new level of success.

It is up to us to make the commitment to seek failure and find success every time we step into our competitive arenas. The more we seek them, the more we grow and develop. It is these moments that set us on the path to becoming the best version of ourselves.

Yes, failure IS an option – a very good one for all of us to seek!