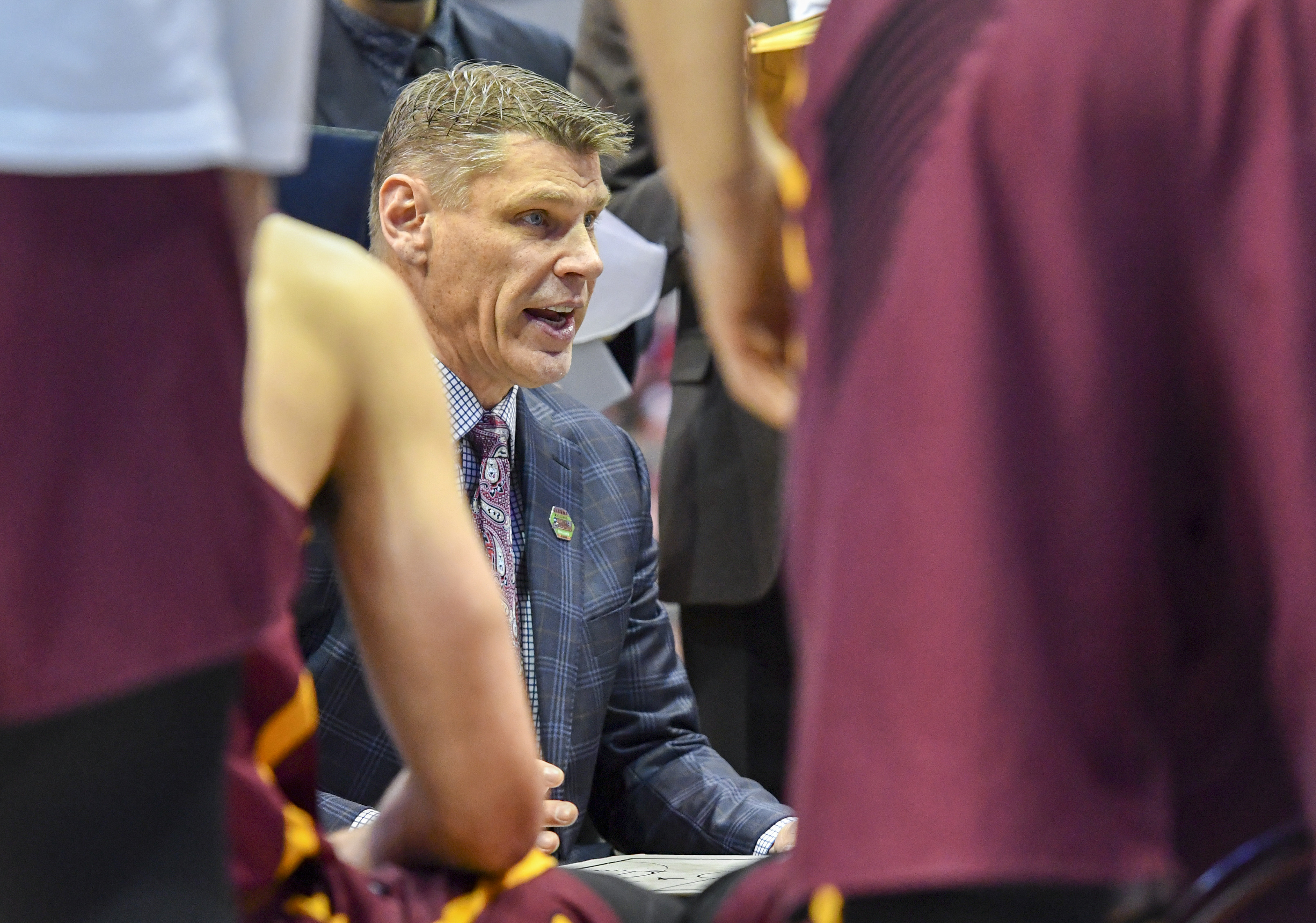 Loyola-Chicago’s efficiency on both ends of the floor has earned it four upset wins with a legitimate shot at getting two more.

When the 2018 NCAA tournament began, few people predicted that Loyola-Chicago would make it all the way to the Final Four. The Ramblers’ performance so far has proven that they belong, and that they have a legitimate shot at winning on the grandest stage in college basketball.

Here we will look at some of the things that Loyola-Chicago does to increase its offensive and defensive efficiency. Click on a play to download it to your FastDraw library.

The Ramblers play with pace, have great spacing and willingly share the ball. Each offensive possession for them is a search for a high percentage shot. They have been successful in this pursuit having an overall field goal percentage of 50.9% (3rd in the NCAA) and a three-point shooting percentage of 40% (16th in the NCAA).

Previously, we have looked at how Loyola-Chicago uses ball screens to initiate offense. Now we will explore how the Ramblers get high percentage shots by moving the defense and making the extra pass.

Loyola-Chicago uses this set play to get the ball to touch a different side of the floor at least four times during a given possession. Each time the ball switches sides of the floor, defensive players on the weak side of the floor have to sprint into help. When the ball gets back on their side of the floor, they then have to close out to contain the offensive player. Even after they have finished their set plays, the Ramblers are great at keeping the ball moving. Forcing the defense to move and make continual closeouts usually results in defensive breakdowns. This is how the Ramblers are able to attack the paint and get open shots.

The Ramblers have great ball movement within their set offense but they also excel in their passing when the plays break down. They do an excellent job of attacking the paint and drawing a second defender to them. When they pass it out they create a “One More” pass situation. In these situations the offensive player receiving the first pass usually has a chance to score but by making an immediate extra pass they get their teammate an even better scoring opportunity. This creates longer more difficult closeouts for the defense that the offense can create out of.

Loyola-Chicago doesn’t just rely on its efficient offense to carry it to victory. The Ramblers bring it on the defensive end as well. This year they are ranked second in the NCAA in scoring defense, allowing 62.4 points per game. They also hold their opponents to a 41.4%  overall field goal percentage and 32.6% from the three-point line. The Ramblers do this by providing great help to the defender who is guarding the ball in their man to man defense.  Here we will look at how the Ramblers execute a few of their defensive strategies.

Loyola-Chicago doesn’t have great size in the post especially when its starting  6’9″ center Cameron Krutwig goes to the bench. So it will double team when teams try to post them up. The Ramblers will usually bring the extra defender from one of three areas: from the top, from the baseline and from the closest perimeter player. Skilled teams can make you pay for putting an extra player on the ball. Passing it out of the double team will put the defense in outnumbered situations. The Ramblers excel in rotating out of these situations to get matched up before the offense can make them pay. In their half-court defense the Ramblers try to switch as many ball screens as they can. Most of their defenders can guard the ball well on the perimeter so if they get a switch they aren’t concerned about a mismatch. The area where a mismatch can hurt them is when the opposing ball handler attacks their less mobile post players in a ball screen. They don’t want to switch this action and get beat off the dribble. So the Ramblers will force side ball screens towards the baseline and have their post player contain the ball handler until his defender gets over the screen. This allows them to keep the ball on one side of the floor and have their help defenders ready early to help and rotate out of the coverage when a pass is made.