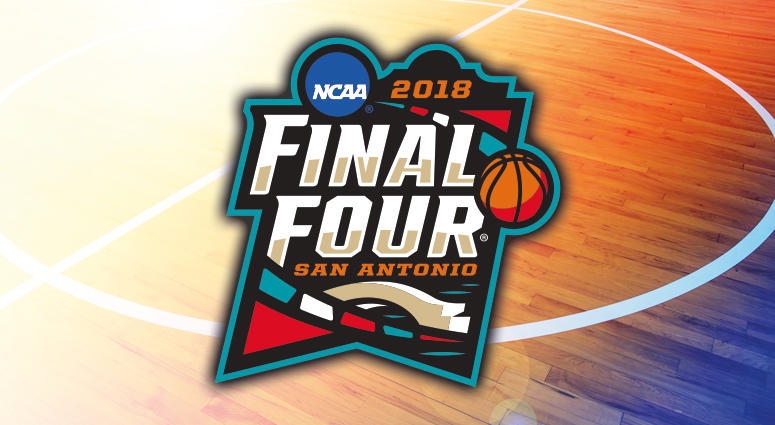 The 2018 National Championship game between Villanova and Michigan will be decided by three key areas, as Doug Brotherton explains.

It is the best Monday of the year! Tonight is the NCAA Men’s Basketball National Championship, featuring the Villanova Wildcats and the Michigan Wolverines. Villanova is the clear favorite, with an average margin of victory of over 17 points per game. Michigan, on the other hand, needed a desperation three to advance to the Sweet 16. The Wolverines have leaned on their defensive prowess, allowing only 58.6 points per game during their tournament run.

This match-up is a battle of opposing strengths. Villanova features one of the best offensive attacks in college basketball history, but Michigan has not allowed any opponent to score over 75 points since January. Below are three keys to the big game. The Wildcats are shattering three-point shooting records throughout their dominant tournament run. Villanova takes almost half of its shots (47% of FG attempts) from behind the arc. To combat that, the Wolverines are one of the best in the country at running shooters off the arc, allowing opponents to take less than 30% of their shots from three-point range. Michigan must to stay home on drives, and force the Wildcats to score over the top.

On the flip side, Michigan has been a streaky three-point shooting team, but has proven it has the ability to get hot. Against Texas A&M, eight different Wolverines combined to make 14 threes. Both of these teams have excellent spacing offensively, share the ball, and look for opportunities to create rhythm three-point shots.

Here is how Michigan “Finds, Uses, and Creates” advantages to get open three-point shots, by @RadiusAthletics as a part of the FMS Final Four Preview. Below is a set John Beilein will run out of the Wolverines’ two guard attack.

Michigan leads the nation in forcing teams into mid-range field goal attempts. Villanova is known for its ability to arrive in the lane, on two feet, and patiently create with second cuts. This will be an important aspect of the game. Can the Wildcats consistently create an advantage from this area of the floor, or will the Wolverines force them to make mid-range shots, over the top of a defender?

Check out the FMS Final Four Preview on the Numbers Behind Villanova’s Success. Here is a SLOB Jay Wright calls up to get dribble penetration into the paint to put pressure on the defense. Villanova and Michigan are two of the best in the NCAA at valuing the basketball, so why would this be a key factor in the title game? The Wolverines are going to need to control the tempo and create extra possessions in order to win. Michigan prefers to play slower than Villanova, so turnovers will fuel the Wildcats free-flowing style, uptempo. In the Wolverines’ semi-final win, they were +6 on turnovers and +5 on the offensive glass. This led to eight more field goal attempts than Loyola-Chicago, helping Michigan overcome a poor shooting performance. The Wolverines do not have much room for error, however. Winning the turnover battle will create extra possessions and will help them dictate a slower tempo.

To summarize the title game narrative, Villanova wants to “flow and go,” while Michigan prefers the game to be “gritty not pretty.” It should be a great match-up for the National Championship. You can find more information about both teams below, as #TeamFastModel has been providing great content throughout March Madness. Enjoy the game!

Check out all 100+ brand new sets from the NCAA Tournament submitted by #TeamFastModel contributors to the FMS PlayBank.