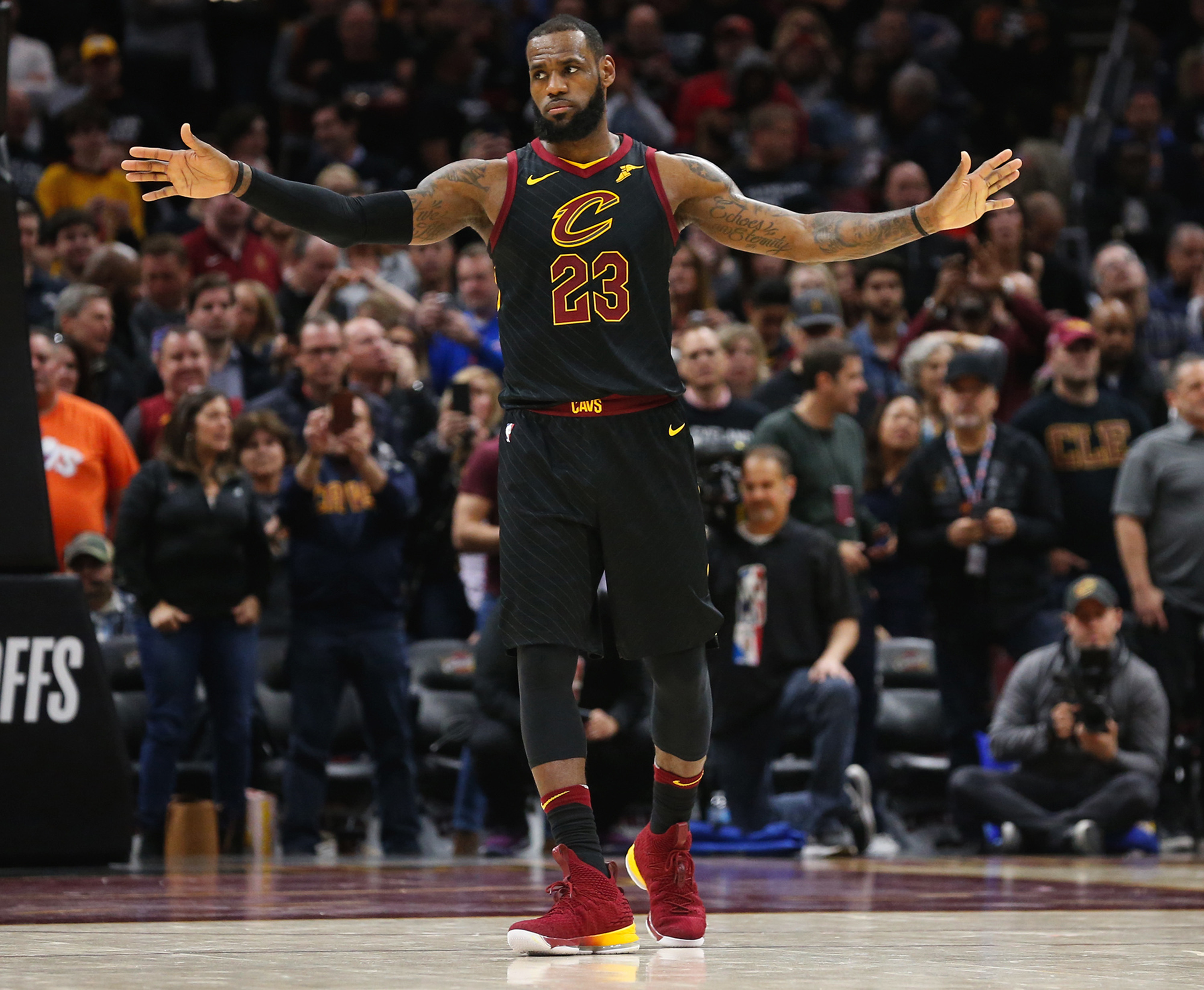 Down 0-2 for the second straight series, the Cleveland Cavaliers can even the series at home by making a few adjustments – but it won’t be easy.

Click to view Cavs and Warriors sets on the FMS PlayBank

As Game 3 approaches, the Cleveland Cavaliers are in a familiar position. They are down 0-2, heading back home, and must defend their home court. This was also the case in the Eastern Conference Finals vs the Boston Celtics. Despite the media narrative, the Cavaliers played a lot of good basketball in the first two games. Without a perfect storm of unfortunate events, this is a 1-1 series, and people are feeling much differently heading into Game 3.

If the Cavaliers are going to find success, they must control tempo, dominate the offensive glass, and role players must make open shots. On the defensive end, it begins with cleaning up the switches, if the game plan is to continue to switch everything. If they can not do it, then they will need to mix in some different defensive coverages, and possibly use different personnel combinations.

Here are some keys to the Cavaliers getting back into the series, on both ends of the floor.

WHEN THE CAVS ARE ON OFFENSE

The Cavaliers did a masterful job in Game 1 of running when they had an advantage, and then being deliberate about slowing the game down if they did not find a great shot in transition. The Cavaliers dominated the offensive glass, posting a +15 advantage, which helped keep the Warriors from busting out.. This will continue to be a key, but there are also some things that the Cavs can do offensively to help themselves as well as stop the Warriors fast break attack.

April 29, 2018 – Cleveland, OH, USA – Cleveland Cavaliers forward LeBron James tells the defense to stay back in the final seconds of the fourth quarter against the Indiana Pacers during Game 7 of the Eastern Conference First Round series on Sunday, April 29, 2018 at Quicken Loans Arena in Cleveland, Ohio. The Cavs won the game, 105-101. (Credit Image: © Leah Klafczynski/TNS via ZUMA Wire)
Sharing
Authors