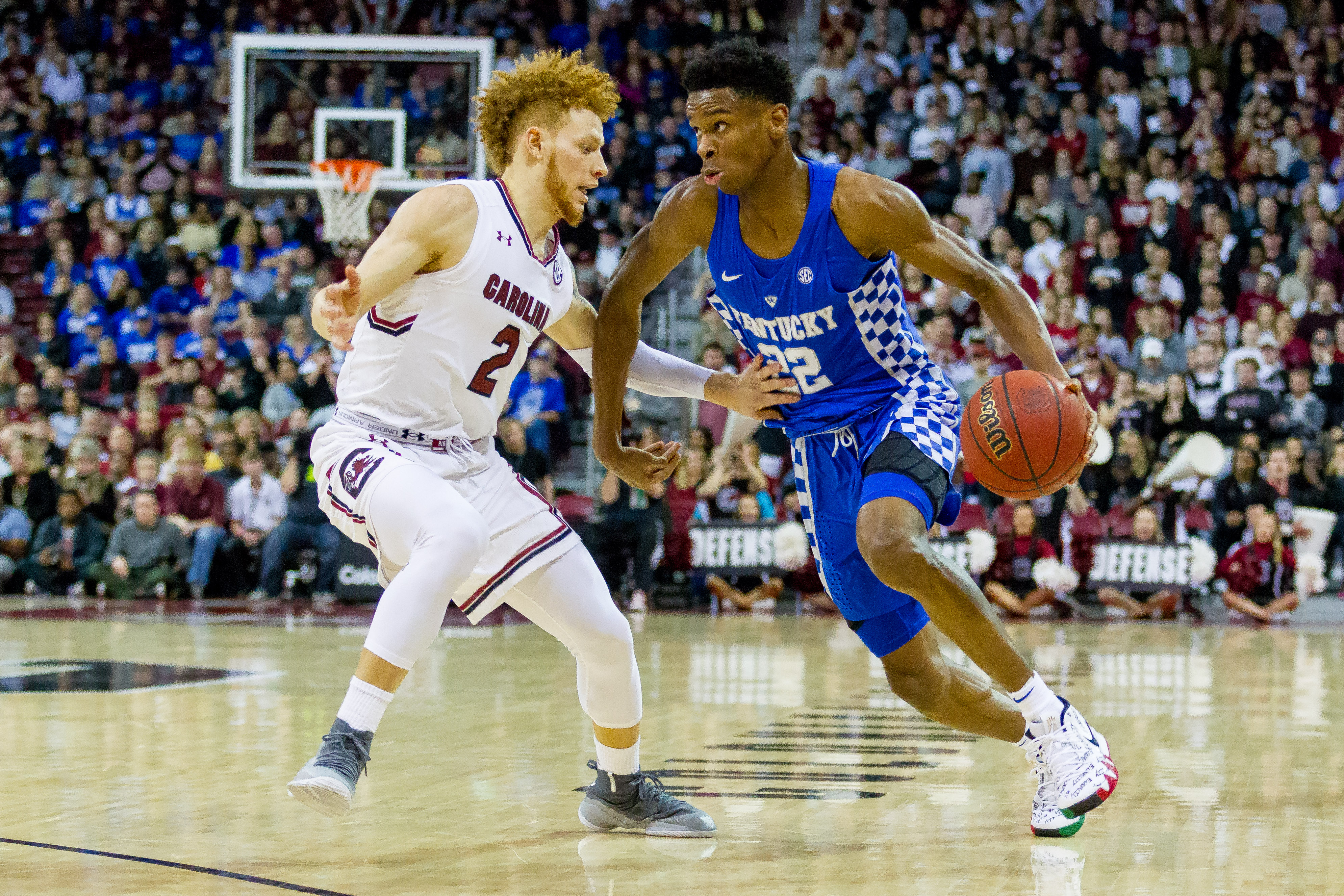 Some quick advice on what it takes to be an impact college basketball player from a Division III basketball coach.

Every spring, I enjoy scrolling through my social media feed looking at all the college commitments by graduating student-athletes and the congratulatory replies by friends and family. There’s so much hard work and sacrifice represented in each of those posts. If you’re fortunate enough to be one of those athletes, you really should feel proud of your accomplishment.

But, if you will, allow me to give some words of advice: Don’t become complacent.

Chances are, you were the best player, or at least one of the top two or three, on your high school team. You led the team in multiple statistical categories. You probably even were one of the best players in the state (or at least the region) at your school’s level. But none of that matters now.

You can’t expect future success based on past accomplishments.

If you’re going to make an impact this season, you must put in the work now! What you do the next four months will go a long way towards preparing you for October.

A few “Do’s and Don’ts” for this off season:

So there’s my advice. Now it’s up to you to follow it or not!

Check out FMS #PlayerDevelopmentWeek content for drills to build skills this off season.