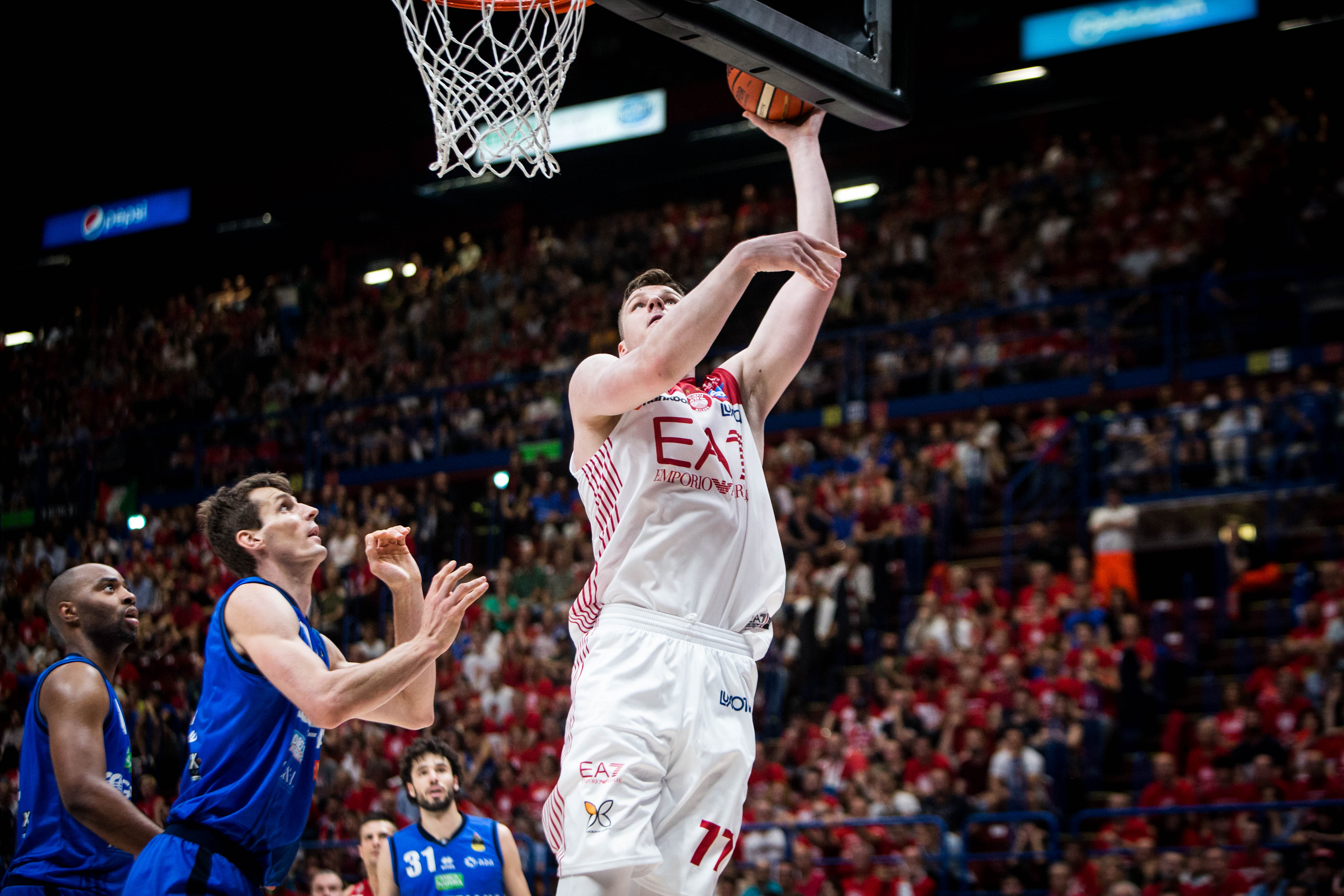 Don’t sleep on the fundamentals – add these three simple shots to your player development routine and see scoring go up!

There are several ways to score in basketball, with the jumpshot being a primary one (especially in today’s game where the three-pointer is so heavily emphasized). But, to become a complete player, it is important to perfect a variety of shots from multiple spots. In this post, I’m going to offer three shots to consider focusing more on in your player development that are simple, yet add a ton of value to a player’s game and hopefully the scoring column: the layup, jump hook and free throw. Let’s take a closer look at each one.

Keep It Simple: All players, no matter what their role is on the team, must learn to shoot both right-handed and left-handed layups. Keep it simple and focus on “clean” layups (hitting the backboard and net only, no rim). Do not turn this all-important fundamental into “showtime!” We do three push-ups for each missed layup in practice.

Technique: Jump off of left leg when shooting a right-handed layup, and vice-versa when shooting a left-handed layup. A high jump is made by “stamping” hard on the last step to minimize the forward long jump. Drive the opposite knee high into the air. Protect the ball with the body, and take it up strong with two hands. Keep the shooting hand behind the ball and – here’s the challenge – “kiss” it softly off the glass while still going up strong as mentioned. Utilize the backboard whenever possible. Exceptions may be the baseline drive and the dunk.

Effective Weapon: This shot, which has fallen out of popularity lately, is used when a player receives the ball in the low post position, about six feet or less from the hoop. It can be a very effective weapon, especially versus a defender with more size and/or athleticism, as it allows the offensive player to use their body as a shield, shooting to ball with a high release.

With the Ball: First and foremost, always chin the ball and check over the shooting shoulder to locate the defense. With proper footwork, align the non-shooting shoulder with the rim. Keep eyes up.

Technique: The ball is then moved from the chinning position past the side of the head with full arm extension. To release the ball, flick it over the middle finger of the non-shooting hand while timing it with the top of the jump. Follow through, landing with shoulders squared to the basket.

We encourage all our players to master these three moves. This is a quick and easy sequence to rep all three moves on both sides of the floor.

Concentrate: Shooting a free throw demands extreme concentration. The outcome of many games may be decided at the stripe. In the final minute of a game, nearly 67% of all the points scored are from the line. Repetition is key to becoming a good free throw shooter, and this can only be accomplished by shooting thousands and thousands of free throws the same way, every time. It is recommended that players establish a free throw ritual and keep it consistent.

Without the Ball: Begin by positioning the feet in the same manner each time. Align the shooting foot (and shoulder) directly with the basket (similar to that of throwing a dart). Often, there is a small nail hole on the court to assist in the proper alignment. Mentally (and/or physically) rehearse the shooting stroke before dribbling the ball, picturing it going through the basket.

With the Ball: Bend the knees and “settle in.” Dribble a set number of times (usually no more than three dribbles). Take one deep breath, relax, and focus on just “you and the hoop.” At this time, creating a verbal sequence can help players’ concentration as well (i.e. “Hang it high”).

The Shot: Be sure to hold the ball the same way each time, using the seams to create proper backspin. Then, with the shooting elbow in and under the ball (integrity of the elbow), bring the ball straight up through the shot line, release it high, and lock off the elbow and wrist. Finally, follow through and hold for a full seconds or two.

Incorporate these three easy yet incredibly effective shots into your off season player development program. They are quick and simple to teach and learn, and fun for players to work on as they will see plenty of touches and makes. Seeing as they are close to the basket shots (or unguarded FT’s), scoring should increase – and both coaches and players like that!