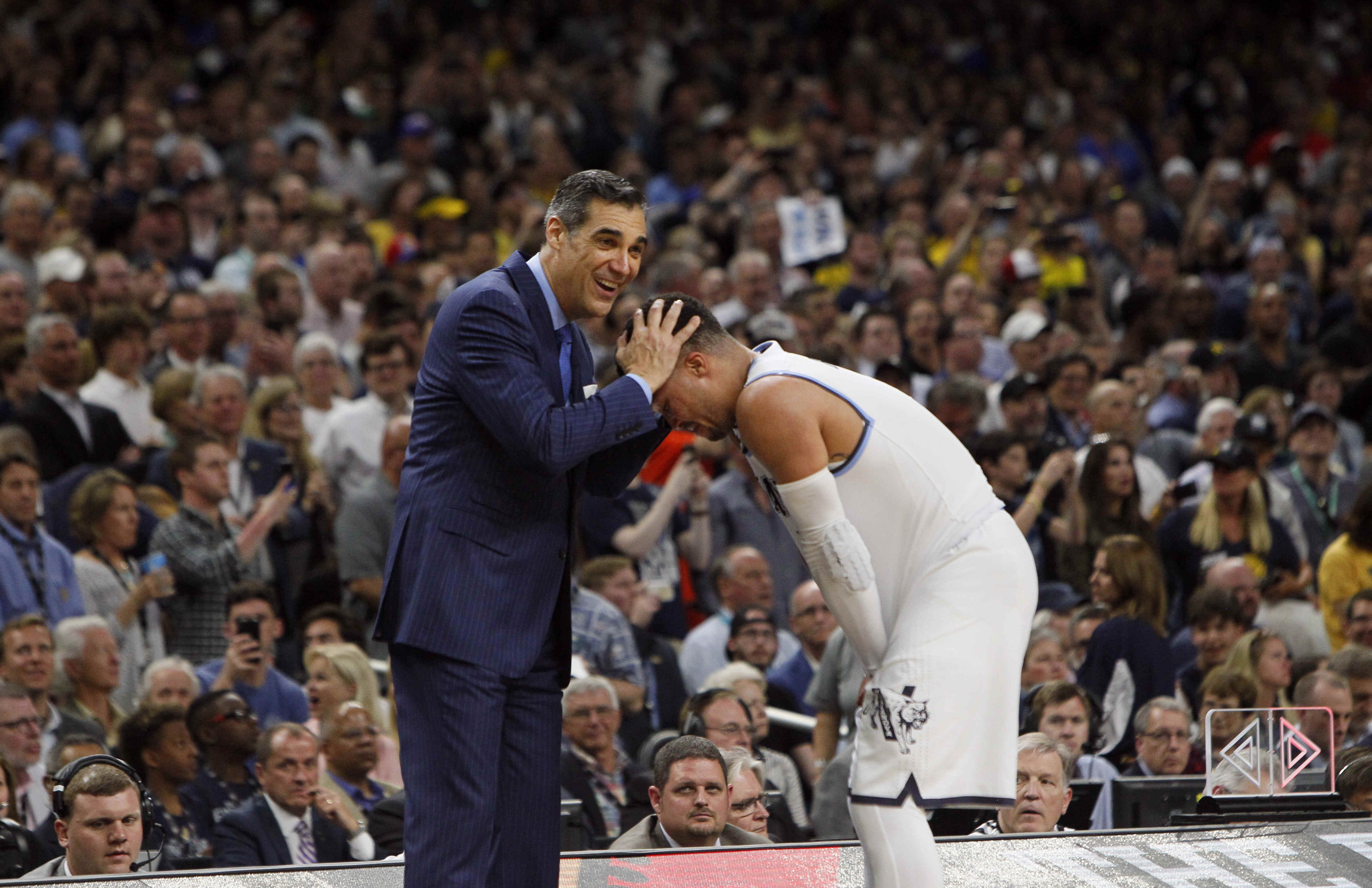 Developing confidence in athletes is a key part of coaching, and the words and actions from coaches make a difference.

One of the greatest ways a coach can impact athletes’ confidence levels is through words. Never underestimate the power that your words have on your players. They are taking in and processing everything you say (whether you think they are or not). Often they are taking in things that you don’t even realize they are taking in.

Be careful! Not only are they taking in your exact words, but they are also interpreting what they believe you mean with your words! You may be saying one thing, but based on who you are, how you have treated them before, who they are, who their teammates are, what you have said to their teammates before, and countless other elements, your athletes are interpreting your words in different ways. That is why it is so critical that we be clear in our choices of words. It is also why it is so important that we are constantly using positive, encouraging words and statements when speaking to players. [Bookmark this post: Putting Positive Coaching into Practice]

As important as it is for us to speak confidence into our athletes, if our actions don’t align with our words then our words ultimately won’t matter all that much when it comes to instilling confidence. We need to show them through our actions that we believe in them. When we tell kids how much we believe in certain skills that they have, but then we turn around and punish them or scold them for pushing the envelope on that skill, we send mixed messages. If I tell a basketball player of mine that I want him to shoot the good, open shot, and then I take him out when he misses a good, open shot, my actions are not in alignment with my words. I can tell him all I want how much I want him to shoot. But when I pull him for shooting, forget about it. He is not going to believe my words again.

The best way to stop it is for the coach to realize what s/he has done, own it, talk to the player about it, and then, most importantly, behave differently in the future. When I have had players struggling with their confidence handling the ball, I have had to bite the bullet and hold off on subbing someone in for him for a minute or so after a turnover or two, just so I don’t add to a confidence issue that player may be having.

I have had moments where I have already sent a sub to the scorer’s table for a player for any number of reasons. In the meantime, the player who will be coming out commits a turnover or two prior to the next stoppage of play. Now he is coming out, and all he can think is that he is coming out because of the turnover. I have made sure to stop that player on his way to the bench to let him know that he was not coming out because of the turnovers, but that the player was already going in for him prior to that just to get him some rest. This can be a very sticky situation, and we need to be really aware of how our players are handling it and how we are handling it with them.

And maybe of all the points made, that is the most important one. No matter the issue, we coaches need to be self-aware when it comes to how we are handling our kids’ confidence situations. We also need to be “other-aware” when it comes to how they are feeling about things and how they are handling them. We cannot only be thinking about strategy, XsOs (although those are important!), and who has the most skill and talent to win. We must consider the mindsets and confidence levels of our players, and then we must speak and act in such a way that we help develop a greater level of confidence in all of them.

Here’s another concept to consider: While some athletes may possess high levels of confidence in certain areas, they may have low or average levels of confidence in others. Obviously, this can happen from one area of life to another. One kid may be very confident on the softball field but not nearly as confident on the volleyball court. One may be very confident in the classroom but not in athletics. And so on and so on.

However, I am talking here about within the realm of this one specific sport that you coach. Sometimes players have high degrees of confidence in one part of their games and not so much in others. For instance, a tennis player may be very confident with groundstrokes but not at all with serving. A baseball/softball player may be totally confident in the field but have no confidence at the plate. Consider the different areas in your sport where players may be confident in one and not in another.

As coaches, we need to be aware of this. We need to recognize where the player needs a jolt of confidence from us. We also need to help them transfer the confidence in one area over into another. The more we stroke them for the overall player that they are, the more we can help them build up their confidence in the areas where they struggle a bit.

Also, confidence can come and go. A player may be really good at one aspect of their game, but get into a “slump” and lose their confidence. We hear about this with baseball/softball players’ hitting all the time. Great hitters go through periods where they can’t get a hit. The more they can’t hit, the worse it gets. We need to be there for them and continue to offer positive, supportive, encouraging words to help them get through it.

Of course, for all of these areas where players are struggling with their confidence, we need to go back to the very first point – preparation. Players need to go back to the fundamentals, drills, and routines to get back to doing what brought them the confidence and success in the first place. Preparation is always the first key, but our words can play a huge role in this, too.

If you like these types of posts and articles, head on over to my website – www.greatresourcesforcoaches.com – where you can check out over three years worth of posts on similar types of coaching and athletic topics. While you are there, click on the red “Click to Subscribe” button on the right side of the page to sign up to receive these types of posts delivered straight to your Inbox every Friday morning.

More from Scott Rosberg: Creating a Culture of Success | Why Bench Behavior is Important