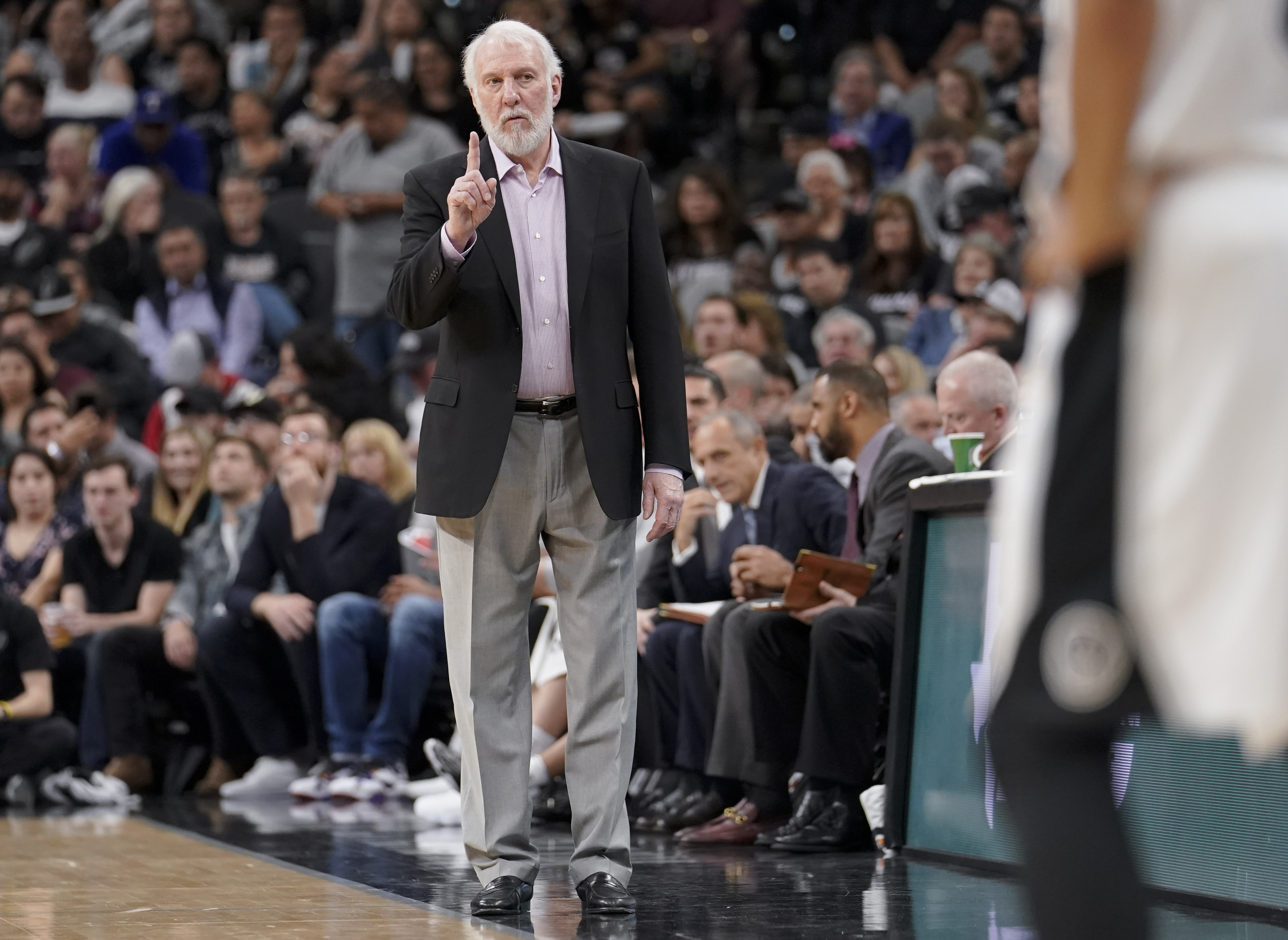 Develop a Game Model to help improve and clarify performance standards, strategy and tactics for your program.

Understanding the game is fundamental for successful teams and coaches. It is assumed coaches understand the game, but can they articulate a model that players can comprehend? In better organizations, the players see the game the way the head coach sees the game. Is the coach’s model coherent and consistent through all phases of play? Does the coach consider how all phases of play impact one another? Do players know the unacceptable, acceptable and exceptional standards in all phases of play? Do players know the primary objective of each phase?

Basketball is played in a cycle. Games are played in a never-ending loop and at any given point in the game your team is in one of four macro moments. It is important to have clear standards, strategies and tactics in each of these moments. What’s more important though, is that players know the moments and know those standards. Now that we have identified the four macro moments and their primary intents, it is time to dig deeper into each moment. What are we trying to accomplish in each moment? For example, in the Offense macro moment, what will be your construction? What alignment will you player from (four-out, five-out, Horns)?

Take time in this preseason to create a Game Model for you program. I challenge you to think through each phase of the game and spell out exactly what you are teaching in the phases. Keep in mind basketball is like an ecosystem. Changes or neglect in one phase will have ripple effects in other phases. Create a seamless Game Model reflecting the interconnectedness of the game phases.

The Game Model, after it is created and implemented, can be an evaluative tool as well. When reviewing performances the Game Model gives you standards for each phase to evaluate against. For example, when reviewing film of an offensive possession you can ask yourself and your team:

Meeting all three of these principles would represent an ideal performance in that possession.

A coaching staff can repeat this process for each phase of play in every moment they occur in games. As a coaching tool, the Game Model gives you cues to relay to players in every moment of the game cycle.

The Game Model serves as a “charter” for your program. You can create alignment and an identity by referring to the Game Model. If you have a feeder program or multiple teams within your program, the Game Model can serve as a broad manual for the coaches who lead those teams. This is who we are and what we teach in each of these moments.

In the practice setting seek, design and implement more drills/games which envelop multiple macro moments. Too much of practice is spent solely in one or two of these moments. Pack the plan with drills/games that envelop all four. Get in the habit of coaching through the principles of each macro moment even in practice drills.

Bring the Game Model to life. Actually create a document that you can share with players, staff or anyone invested in the team or program.

Inspiration for the Game Model comes from the book Game Changer by Fergus Connolly. Connolly details the common moments in invasion games such as basketball, lacrosse, rugby and formulates them into a Game Model.

Notes from a Game Model based clinic delivered by Coach Tim Brady.

For help with creating your own Game Model, please contact us and/or join our community for basketball coaches!