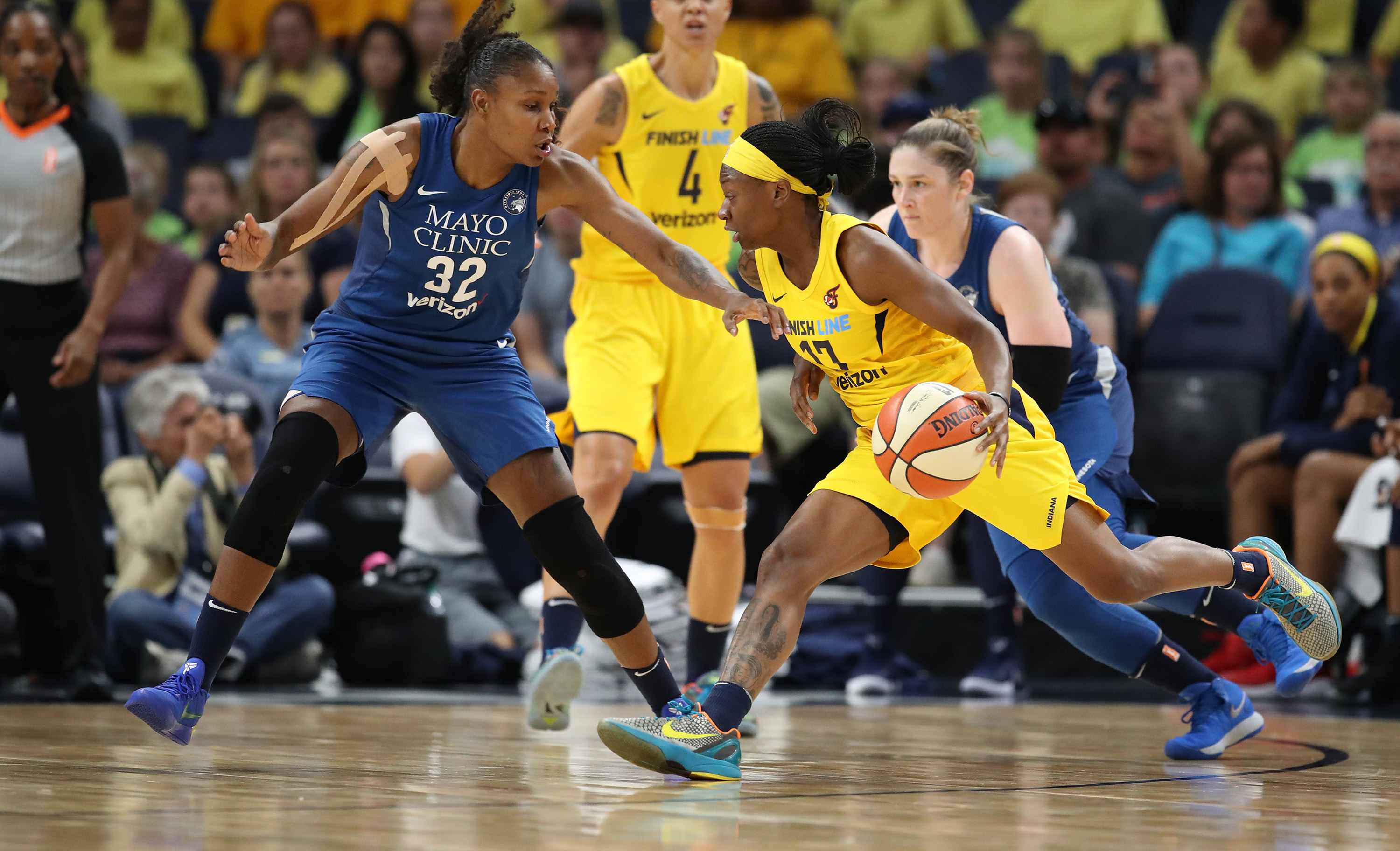 Six tips for moving the nail defender with cutting and screening to facilitate top penetration.

The “nail” is tiny hole drilled in the floor at the center of the free throw line. It is here that defenses will often park a defender meant to deter top penetration. The offense wants to drive through the nail; the defense wants to protect the nail. Common tactics from the “nail defender” include:

A good offensive possession needs a penetration moment and a defense who protects gaps well with one of these two tactics can frustrate an offense. Moving the nail defender with cuts can help open gap space for penetration. Weak side screening action can also be a way to manipulate potential help defenders. Below we will look at six ways to either move or manipulate the nail defender and open space for top penetration.

In all of these examples we will use a dribble handoff as the action to create the penetration, but moving the nail defender would be helpful in other scenarios such as spread ball screen or simple dribble drives.

Use well-timed cutting to move the nail defender. Even something as simple as a well-timed exchange (see below) could open the space needed to gain penetration. In the diagram above, Player 4 exchanges with Player 3 as Player 2 exits the handoff. The hope is X4 will follow Player 4 off the nail and open space for the drive. This simple exchange could distract X4 and X3 from help responsibilities while their players are moving. In the frame above, Player 4 makes a “45º Cut.” Player 4 is “in front” of the handoff and his/her 45º Cut moves the nail defender while opening a tremendous amount of gap space for Player 2 to attack as they exit the handoff.

Below, the San Antonio Spurs use a 45º Cut from Spread Ball Screen. The Clipper’s nail defender is just outside the elbow and sits poised to stunt toward the nail on the drive, but the wing makes a 45º Cut as Tony Parker comes off the ball screen. this opens space for penetration which leads to an open three.

Using the Fan action depicted below also opens exaggerated gap space to facilitate top penetration while moving the nail defender. With the offense “fanning” X4 now has to shrink a larger gap area. Again, Player 4 is “in front” of the dribble handoff. Player 4 cuts toward the corner, Player 3 fans along the baseline. The nail defender moves with Player 4 and Player 2 has enlarged gap space to attack.

Screening can also facilitate top penetration by engaging the nail defender. A simple down screen or flare screen can move the nail defender and distract them from help responsibilities. The nail defender faces a dilemma – support the on ball defender by filling the gap or deal with the screener/cutter action.

In the flare screen example below, Player 4 flare screens the nail defender (X3) as Player 2 receives the handoff. X3 can chase the Player 3 over or under the flare, but doing so leaves the nail unsupported. Staying to offer support means the cutter goes free or the screener can slip should X4 take the cutter. Below is an example from the 2016 Rio Olympics. Brazil flare screens the nail defender in Spread Ball Screen. The help position of the Croatian defenders due to the threat of the top penetration makes them easy to pin inside with a flare screen.

Lastly, the down screen can move the nail defender and distract them from help responsibilities. This serves a similar function as the exchange option described above. Player 4 down screens for Player 3 while Player 2 accepts the handoff. X4 now has to contend with screener-cutter action and may lose sight of their responsibility to protect the nail. While X4 and X3 are dealing with the down screen, Player 2 may be able to pierce the lane with the drive.

A counterpoint to all of these examples would be no movement. Simply space. After all, heavy help from the nail defender followed by a kickout to their man could lead to a small advantage the offense can then use. A good shooter with range and a quick release can exploit heavy help at the nail for a catch and shoot three. If the nail defender flies out after helping, you then have a closeout to attack or a “one more” pass to the corner if X3 helps the helper.