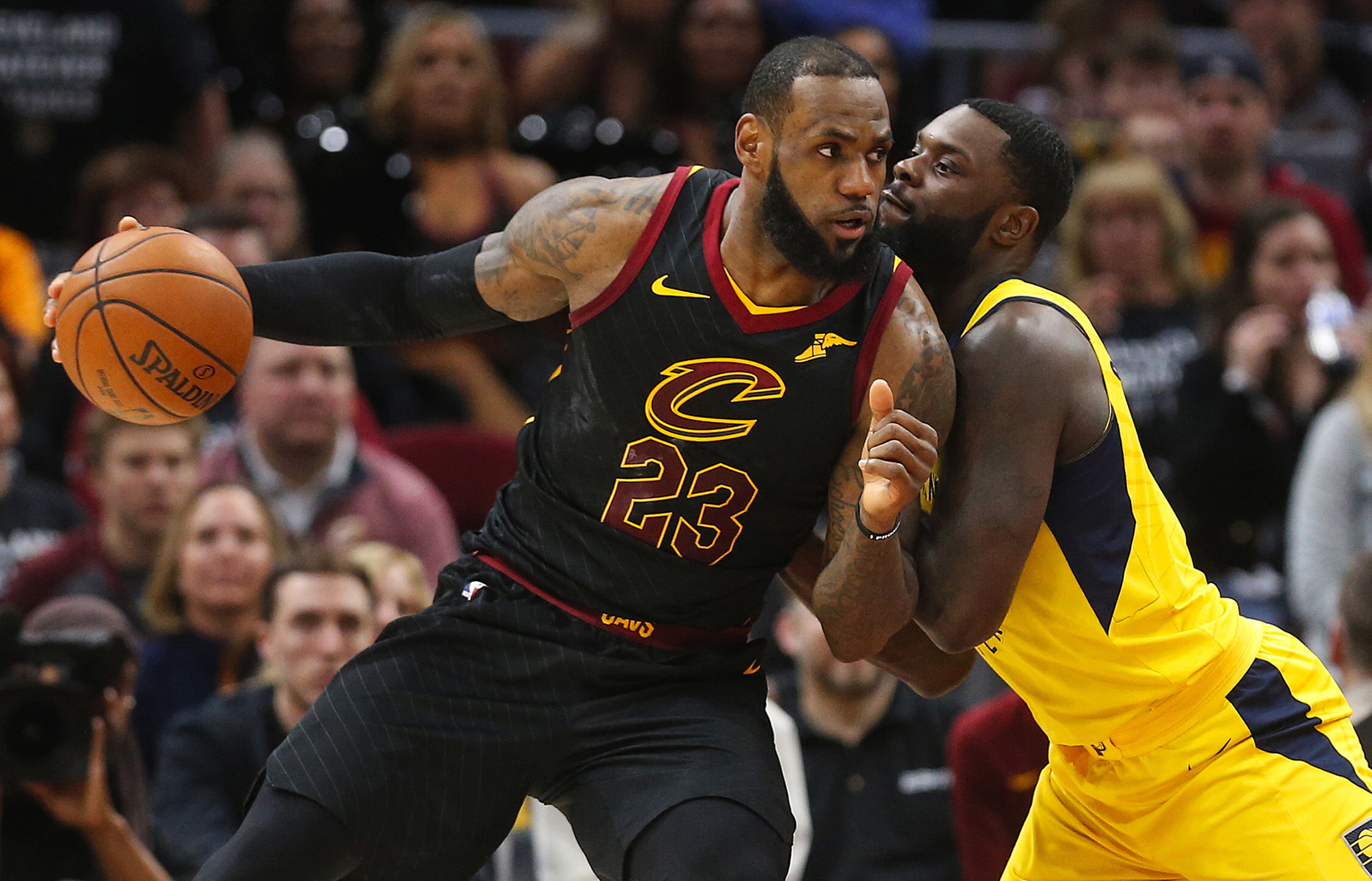 Teach players key concepts and reads to playing inside out on offense in order to increase spacing and scoring opportunities.

Playing inside out has long been a focus of many basketball coaches. This often meant playing through a traditional post player who would throw the ball out if they couldn’t score. The game has changed in many ways, as now players are more “positionless” and there are fewer true post players, playing inside out is still alive and well. It has just transformed to driving and drawing the defense in, or passing into the post and playing off of actions and concepts. Analytics have proven that the pass out of the post is one of the most efficient shots in basketball, netting 1.13 points per possession in 2018 in the NCAA, according to Synergy.

Read on for tips to incorporating this action into your player development routine.

Passing out of the post is a skill all players need to be comfortable with, though it can be difficult for players to master because of double teams, traps, defensive rotations and decision making. Giving players simple reads can help cut down on turnovers and with decision making.

Three reads I give players are:

1) Basket – On a catch in the post, look to the basket for a dive player or a cutter first.

2) Opposite – After looking at the basket, check opposite along the perimeter for players whose defender may have helped too far toward the ball or lost sight of there their matchup.

3) Back –  Finally, after looks 1 and 2, check back to the same side perimeter in case the closest defender has either fallen asleep or come to double.

Along with these reads, it must be emphasized for players to be patient. The game slows down in the post and players can take their time.

Reads, decision making and patience can be drilled in a progression with no defense, then build up to adding defense into small sided games. Below are a few drills used to rep post passing along with a small sided game from @coachzhoops. Click on a diagram to download it to your FastDraw drill database! Teams do many different things after making a pass into the post to allow the post more space, create long closeouts and open shots for perimeter players. Below are a few things teams can do after passing into the post.

Space: If you have many good shooters, the best thing to do just might be to allow players to space on the perimeter. Emphasize to players to find windows or openings where the post player can find them. Players must make themselves available without drawing extra help toward the post player.

Cut: Cutting is an effective way to get layups off of the post, as it sucks the defense in and creates windows and gaps. Teach players to basket cut when their defender loses sight of them. Another concept, with a lineup that includes a poor shooter or that uses two big, is to dive the non-shooter or big to the opposite block. X/Nail Screen: The X screen, or post split, is a great way to utilize screening to free up shooters and slip cuts to the basket. After passing into the post, the player sets or receives a screen at the nail. You can assign specific rules to who sets or receives the screen, or allow freedom for the players. It’s no secret that versatile players are a huge asset. A great way to take advantage of a bigger guard’s size and passing ability is to put them in a situation where they can drive into a post up. This drill reps the action and reads for both the driver/passer as well as off ball players, and can be performed with or without defenders to make it game like.

Here’s a breakdown of LeBron James passing out of the post using multiple reads depending on what the defense does.

Throwing the ball into the post has always been about getting the highest percentage shot and it still is – but the shot teams are getting off of a post touch in 2018 are more varied than in the past. The goal isn’t necessarily for the post player to get a shot, but oftentimes to create spacing and opportunities for others. Of course, personnel will somewhat determine what actions or reads a post player will have once the ball gets into them on the block. Basket cuts, post splits, skip passes, flare screens, and more are common actions that result in good looks after throwing the ball inside. Teaching post players to see these reads and develop the ability to make the right pass out of the post has never been more important than it is in today’s game.