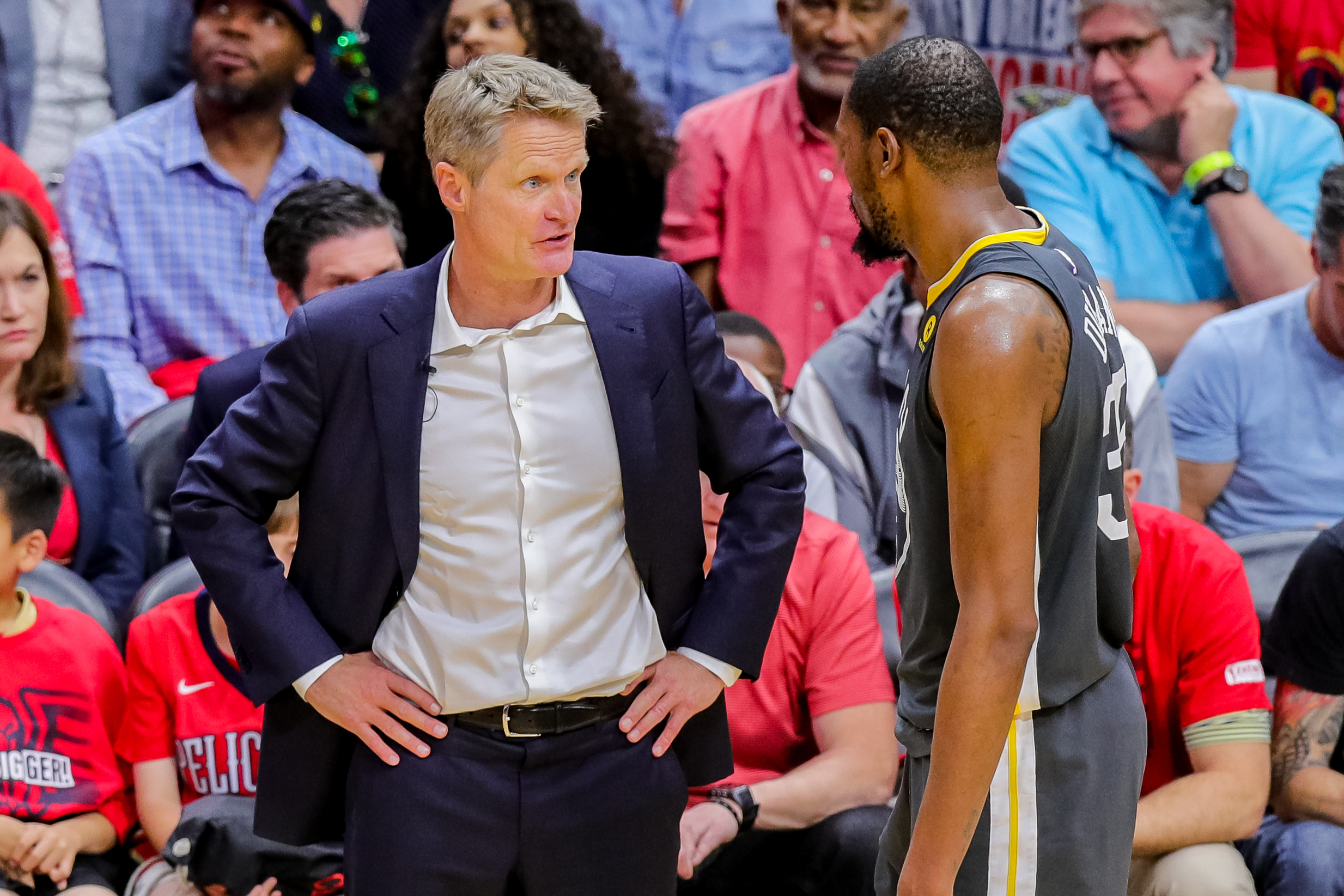 Spacing vs Positioning: Both play a major role in effective offense, but what’s the difference between these two concepts in half court?

Often I receive an email that goes something like this…

“Coach, I love the info you share and I really love the four-out and five-out spacing concepts you share, but I have a player(s) who doesn’t shoot very well and I am reluctant to play them on the perimeter…”

In short, the coach is concerned about that player being on the perimeter and sees the inability to make threes as disqualifying them from even standing beyond the arc.

To answer this concern it is crucial to parse the difference between spacing and positioning. In many ways, the two mean the same thing and could be used interchangeably, but it is worthwhile to clarify.

Spacing, at least in the way coaches use the word, carries with it an attachment to shooting ability. Teams such as the Golden State Warriors or Villanova Wildcats are said to have “great spacing” as a result of their long-range shooting ability. This is true!

The functional area of their offenses, the area from which they can score, is larger than other teams. As a result, the defense must actively guard a larger area of the court. The threat of shooting from long-range plays a role in the defensive spacing of your opponents.

NBA types began using the word gravity to describe this phenomenon. Like the gravitational forces which pull objects to the surface of the Earth, their shooting ability pulls defenders toward them.

Positioning, simply put, is the offensive alignment. Even more simply, it’s where players stand or cut to to create space. In a sense it is the default shape of the offense. Positioning is a constant and has little to do with players shooting ability.

Four-Out Positioning of the Villanova Wildcats:

In the above photo of Villanova, we see the four-out positioning which is the calling card of the Wildcat’s offense. In some years Jay Wright has four players in these spots who can shoot it and in some years fewer, but the positioning Wright prefers remains the same.

The offensive positioning features width and depth along both the X and Y axis. There is but one player inside the three-point line. Villanova is praised for their impeccable spacing created by their shooting, but what Villanova actually has is impeccable positioning even when four shooters are not in those spots.

Their shooting ability allows them to reap the fruit of this positioning. But even without shooting, the way the floor is opened with positioning could be viewed as superior to crowded alignments with multiple players positioned inside the arc.

Impact of Spacing vs. Positioning

While “spacing the floor” is attributed to shooting ability, where a player positions himself or herself when they do not have the ball is debatably a much more impactful variable when we talk about spacing. Being unable to shoot threes does not prohibit a player from taking a position beyond the three-point line.

Begin to view the players on the court, both offensive and defensive players, as “obstructions.” There is the player with the ball and the defender guarding him/her. That leaves eight “obstructions” on the court. Four of them are teammates of the player with the ball and four of them are not. As the coach of the black team above I do not get to tell the red team where to go. In a sense, we do not have a say-so in moving four of the eight obstructions. But we can guide the four players in black.

Sure, it would be nice if Players 2, 3 and 4 in Frame 2 could all shoot it from deep, but even if one or two of them cannot, isn’t Frame 2 superior to Frame 1 when we view players on the court as obstructions, even if they’re wearing a friendly uniform?

Spacing during a possession

An exemplary offensive possession features three traits – construction, penetration and execution. The latter two traits are enabled by the first. We must first construct to give the possession the best chance to flourish.

Many times coaches express concern when it is one of their forwards who must play facing the basket beyond the three-point line and he/she lacks top-flight shooting skill. Here’s a hypothetical spacing vs positioning situation:

Which of these two forwards helps your spacing more? One of these players is an obstruction when they don’t have the ball while the other is not.

If you have non-shooters who play beyond the arc, the hope is they bring another plus skill to the table. Maybe they are your best defender, a shot blocker, a great ball handler or a great rebounder. They need to be in the game for one of those reasons. You are willing to accept the tradeoff their poor shooting presents because they are a plus contributor in other impactful categories.

What is the alternative to deep/wide spacing for this player if the interior is occupied by another player? To position themselves anywhere else they become an obstruction?

What a player’s shooting ability does impact is defensive spacing. Shooting enlarges the defense. Strive for great shooting so your team can exploit that enlarged space. But in the meantime, do not compromise your positioning. We’ve got to get out of our own way first.

There is no winner in this battle of Spacing vs Positioning as each impacts the other. Teach players to understand both concepts and your offense is likely to improve.

Thanks to Dylan Murphy for some inspiration for this post.