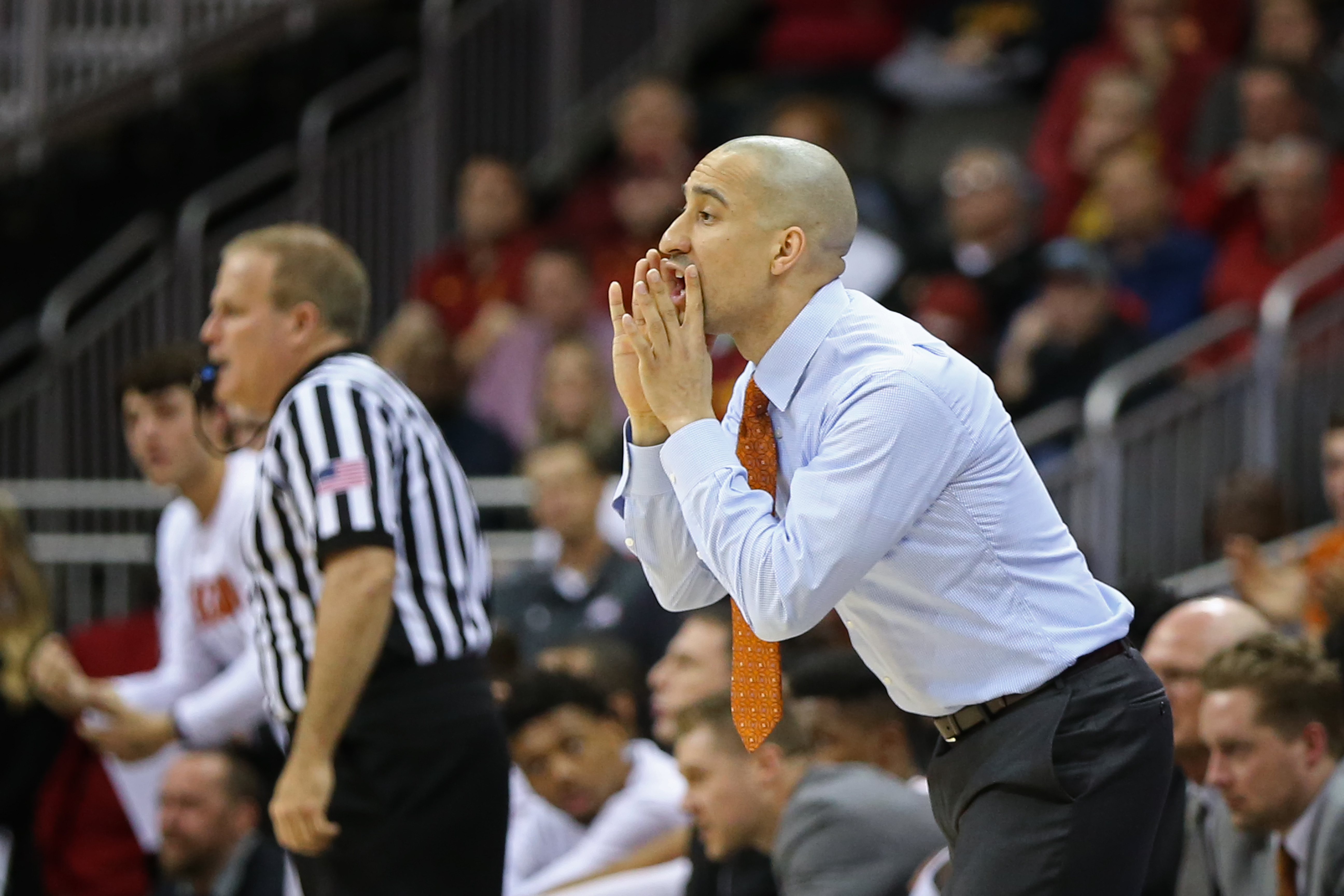 A tendency toward action bias can at times lead basketball coaches and players astray, undermining short and long term progress.

Coaches are hard workers. One does not ascend the coaching ladder of success without long hours and commitment to the job. There is even a term assigned to this phenomenon – grinding.

But is all of this “grinding” necessary? Or does much of it come from a tendency humans have towards action bias? Coaches and players alike can succumb to the pitfalls of a cognitive bias called action bias, but being aware of them may help.

Simply put, it is the belief that doing something is better than doing nothing. On the surface, this seems like a no-brainer. After all, we are taught from the beginning of our athletic careers to believe work, work and more work are how champions are made.

We are conditioned to “play hard” from tipoff to buzzer and never quit giving maximum effort until the whistle blows. Sports are not a domain that favors inaction. But should this always be the case?

When to act; when not to act

After failures and losses, coaches and players have a tendency toward action bias. After all, we lost. We must do something or change something, right?

We tend to think that teams or coaches who are doing the most stuff are creating the most value. But is this true? Many times it is the coach that does not make knee-jerk changes that benefits most in the long run. The answer is sometimes “no” – you do not have to do something. Just because no wholesale changes are instituted does not mean coaching and teaching is not taking place.

There are things we do as coaches which stem from a fear of missing out (FOMO). Another coach is working harder with his/her team than I am. Another coach is learning some new play or concept that I am missing out on. Often these fears prompt us toward unproductive busyness. Perhaps the state or national governing body imposes rules on you where you cannot work with your players during long stretches of the year. The idleness feels uncomfortable and you embark on some tasks to make it feel as if you are at least doing something to gain an edge.

In their article in the Harvard Business Review, Francesca Gino and Bradley Staats write about “unproductive busyness.” The authors note the pitfalls of action bias and how we have a predisposition to act often without fully understanding the issue especially when faced with a complex task. And fielding a good basketball team is certainly a complex task!

They even cite an example from sport.

Consider the case of professional soccer goalies who need to defend against penalty kicks. What is the most effective strategy for stopping the ball? Most of us think that if we were in their shoes, we would be better off jumping to the right or to the left. As it turns out, staying in the center is best. Research has found that goalkeepers who dive to the right stop the ball 12.6% of the time and those who dive to the left do only a little better: They stop the ball 14.2% of the time. But goalies who don’t move do the best of all: They have a 33.3% chance of stopping the ball.

Nonetheless, goalies stay in the center only 6.3% of the time. Why? Because it looks and feels better to have missed the ball by diving (an action) in the wrong direction than to have the ignominy of watching the ball go sailing by and never to have moved.

“You can tell it in one pickup game, the difference between a college player and a player who has had pro experience. In college, coaches just say, ‘Play hard, play hard.’ Over there [in Europe], you’ve got to know how to play — especially when you have the ball in his hands the whole time.”

Barea knows that more effort and action (playing hard) is not as valuable as playing smart and possessing basketball knowledge. Action does not outweigh knowhow.

Another example, the Houston Rockets faced a ton of criticism from coaches for their style of play. Often the Rockets space three stationary players around a single spread ball screen. While not aesthetically pleasing to some, the Rockets had the most efficient offense in the NBA. They do not do a lot of the cutting, moving and screening (action) that many deem “good offense” yet they are highly productive.

While watching the Rockets one may feel compelled to offer the age-old command that parents and coaches echo from the stands and sideline (MOVE! MOVE!), but why? Action bias, perhaps? We have a mental image (shaped by action bias perhaps) of what “good offense” looks like, but it’s hard to say the Rockets don’t have one. Spacing and positioning work for the Rockets. They are able to construct good spacing, penetrate the defense and find good shots without the action many think is mandatory.

Other examples of Action Bias

In his book Game Changer, Fergus Connolly discusses what he calls the Paradox of Fitness. In soccer, for example, there is a tendency to applaud distance covered and praise a team for accumulating many miles during a match. A team is said to be “robbed” when they have a higher work rate yet lose the match. The paradox would say they’ve lost sight of how a match is won – by scoring more goals than your opponent. Not (necessarily) by outrunning them.

It may sound counterintuitive in coaching circles, but sometimes doing nothing is doing something. This is not an essay in defense of laziness. Winning takes what it takes, but it does not take more than it takes.

How does a coach avoid the pitfalls of action bias? Take a pause and think. Ask yourselves and your staff some questions. Does this new task move us forward or move me forward professionally? Does this task clarify or confuse? Is this task vital? Am I taking this on to look busy or look like I am addressing a need rather than actually addressing a need?

The great John Wooden famously said, “Don’t mistake activity for achievement.” The most accomplished basketball coach of all time recognized the pitfalls of action bias. Will you?

For unbiased help with practice planning examination of your process please reach out and join our community for basketball coaches!