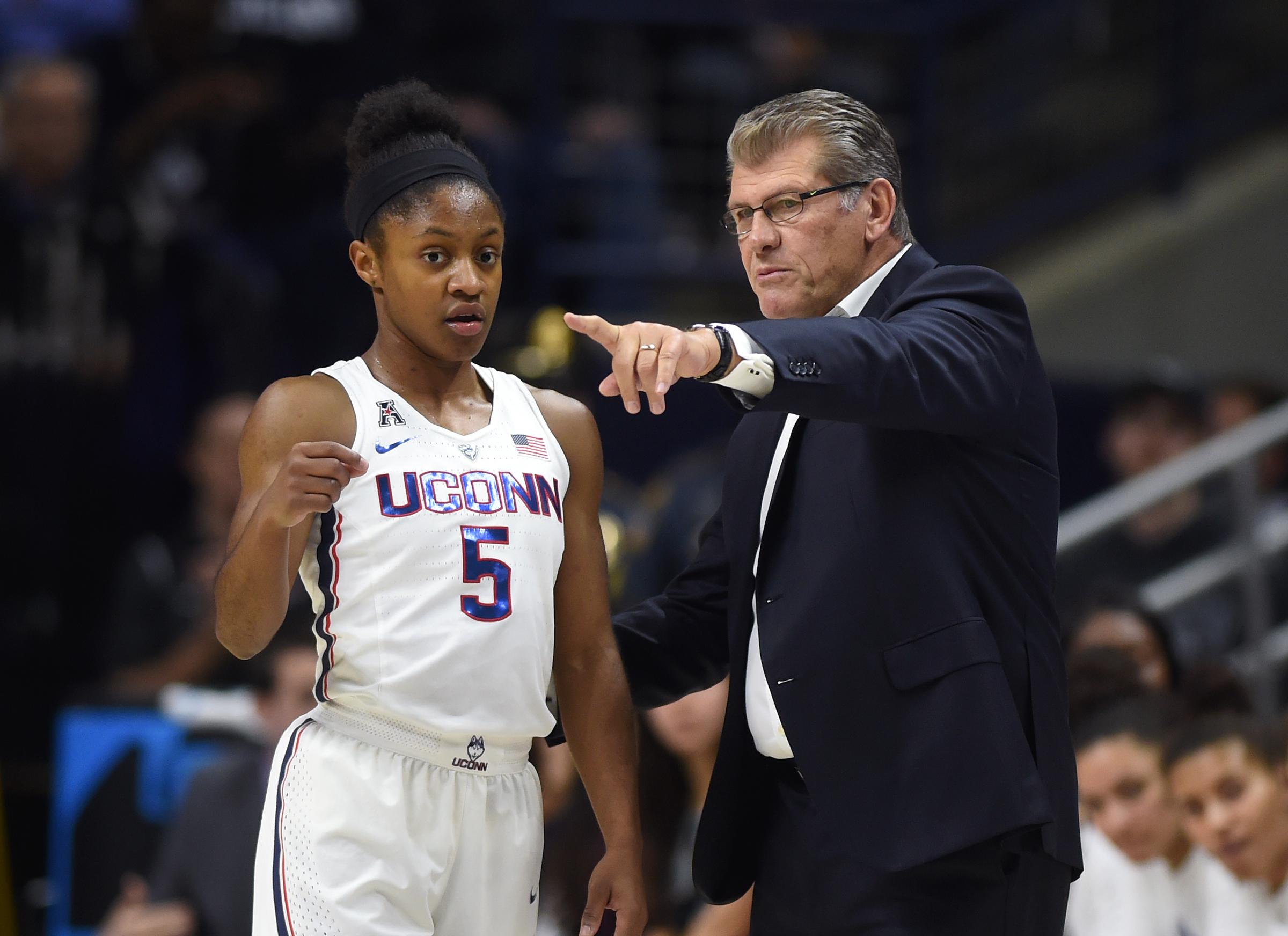 Communication is a basketball skill just like any other, which coaches can develop by emphasizing in practice.

If you’ve coached long enough, you’ve probably run into multiple situations where one of your players failed to communicate. This might have led to a defensive breakdown that allowed an open shot for your opponent or a crucial turnover when your team couldn’t get organized quickly enough on defense. A communication mistake might have even cost you a game. Every team makes these mistakes, but the good thing is that most of them can be prevented. You will have some players on your team that are better at communicating than others, but it is a skill that all players can learn and improve at. Related post: Improving Coach-Player Communication

Having your players talk during games and practices is important. It engages the players in the action and heightens their focus as to what is going on around them. Talk alone is not sufficient for a great team because talk is focused on self. Communication is focused on others by giving and receiving information, not just making noise and saying words.

I spent some time coaching at an international boarding school where we often put five players on the floor that, if each player spoke their native language, no one would understand what the others were saying. They would all be talking, but no communication would be taking place. Our head coach would often use this as an example to get the players to focus on giving and receiving information, which is the point of communication. Each player in the game will have valuable information that if they share it efficiently with their teammates, will prevent mistakes and help their team perform better.

This usually happens with younger players when the game or practice is going faster than what they were used to. They may know what to say, but they aren’t recognizing the situations fast enough to say anything at all, let alone communicate information to their teammates. When in this stage, give your players one communication aspect to focus on (i.e., calling “I got ball” when picking up their man.) Once they start getting consistent with that, then you can add to it.

There are many different situations on the basketball court that require communication and as a coach, you want to define the language and how your team will use it. Terminology needs to be simple so your players can utilize it quickly in games. How do you want them to communicate in transition defense, defending ball screens, handling scramble situations, etc? As players are learning the language of your team, they need to practice these habits every day. The more they do it the better they will get at it. Unfortunately, every time they don’t do it, they are getting better at that as well.

Your players won’t be able to do everything all at once, so they may have to develop proficiency in one communication skill at a time before they can put a few of them together. It is important that coaches provide correction to the players when they aren’t communicating, but what can be even more effective is catching them doing it right and recognizing them for it. What is praised often gets repeated.

It takes a while to get to this stage, but when here your players are communicating quickly and efficiently. They are able to anticipate situations and communicate to get ahead of the action instead of just reacting. One sign of a player speaking fluently is the ability to make multiple efforts in their communication. On a single possession a player could have to play transition defense, sprint to help as the ball is moved, defend against a down screen, close out on a defender and contest a shot – all while communicating during each of these actions. When teaching this skill, check their communication percentage for each possession. By setting the standard at 100% we are making it a goal to eliminate all communication breakdowns on the court, and the negative results that often come with them.

Communication is a basketball skill just like shooting, ball handling, and passing. By incorporating communication concepts in every part of practice, it can be developed right along with those other skills. In the following post we will look at drills and concepts you can use to build a communication system for your team on the defensive end of the floor.