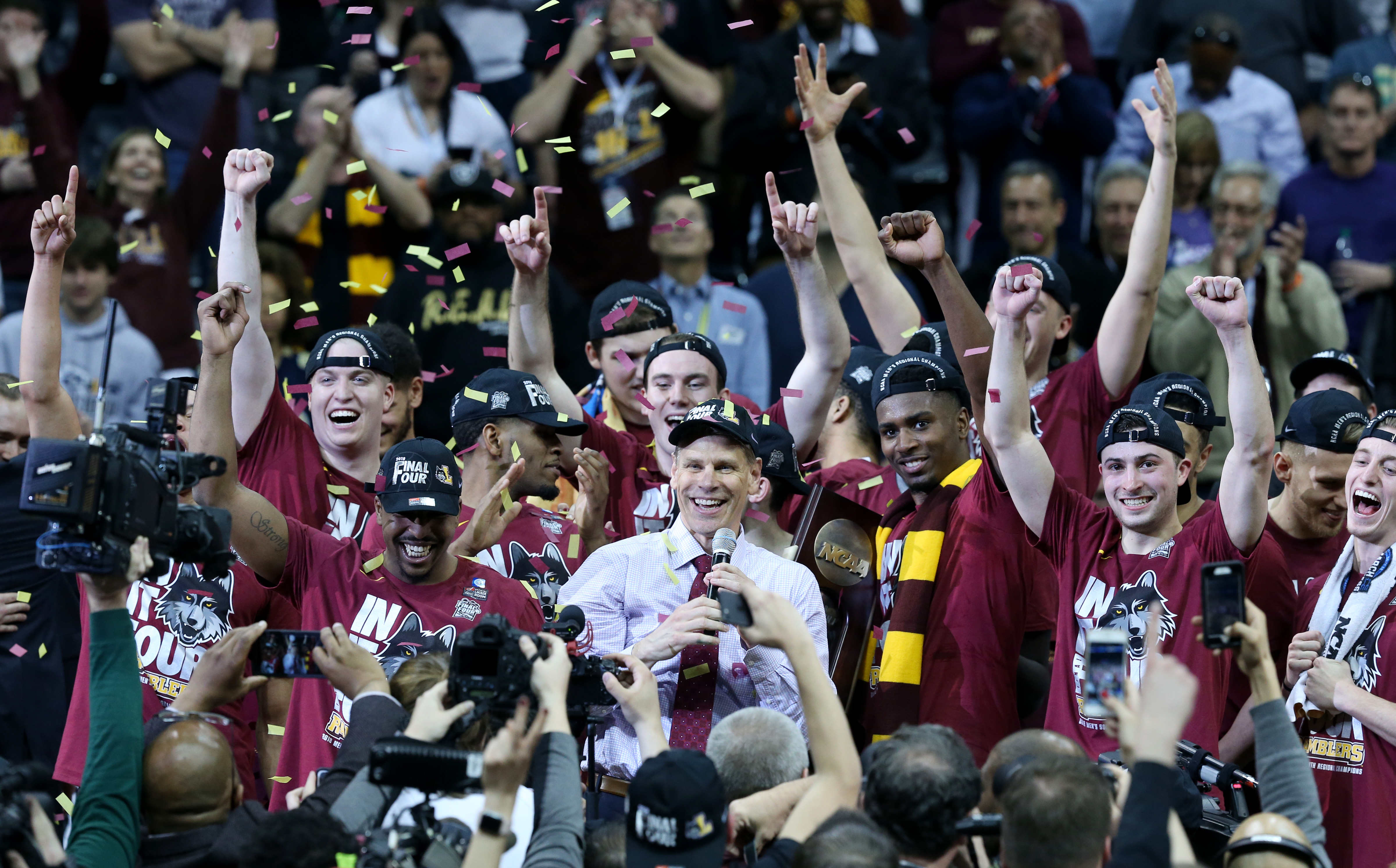 This is the first post of the series and highlights five honorable mention teams. Plays submitted by contributor Dave Nedbalek. Check out his PlayBank page for all XsOs as there were more than we could fit into one blog post!

Click on a diagram to add it to your FastDraw library!

After making an improbable and memorable run to the Final Four last season, the Ramblers fell just short of cracking the Top 25. LUC was the first one out however, receiving 162 total votes – 3 shy of #25 Washington which had 165. The Ramblers return several key players from last season’s squad, namely redshirt senior guard Clayton Custer, the reigning MVC Player of the Year, and 6-9 sophomore big man Cameron Krutwig. The LUC offense will presumably feature these two heavily. The only other team with over 100 votes, Marquette appears next in the list of honorable mentions with 124. The Golden Eagles run a variety of offensive looks and like to begin with early actions like weave before getting into a scoring situation. Duck In Get + Keeper Counter