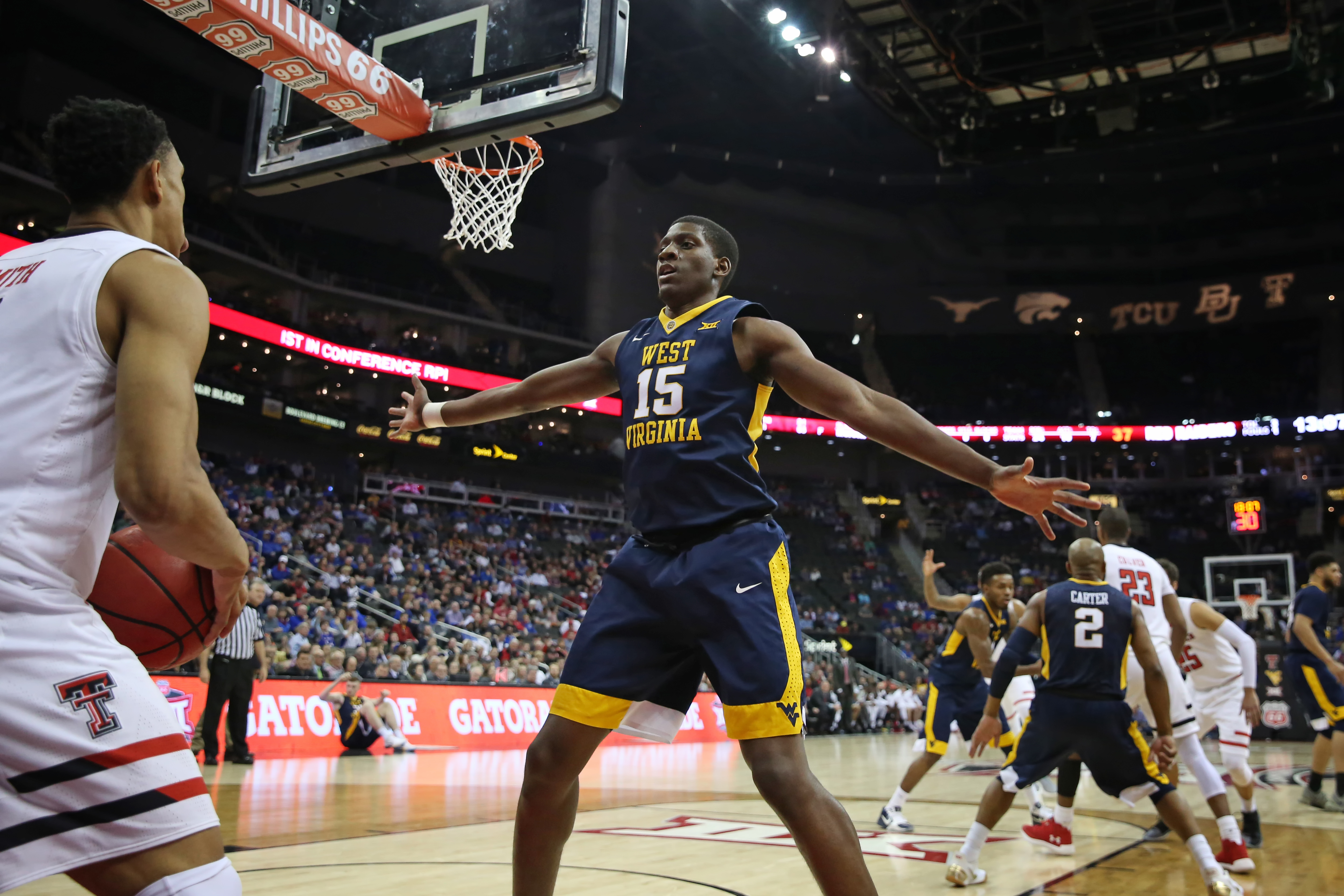 This is the fourth post of the series and highlights teams ranked 11-15. Plays submitted by contributor Zach Weir.