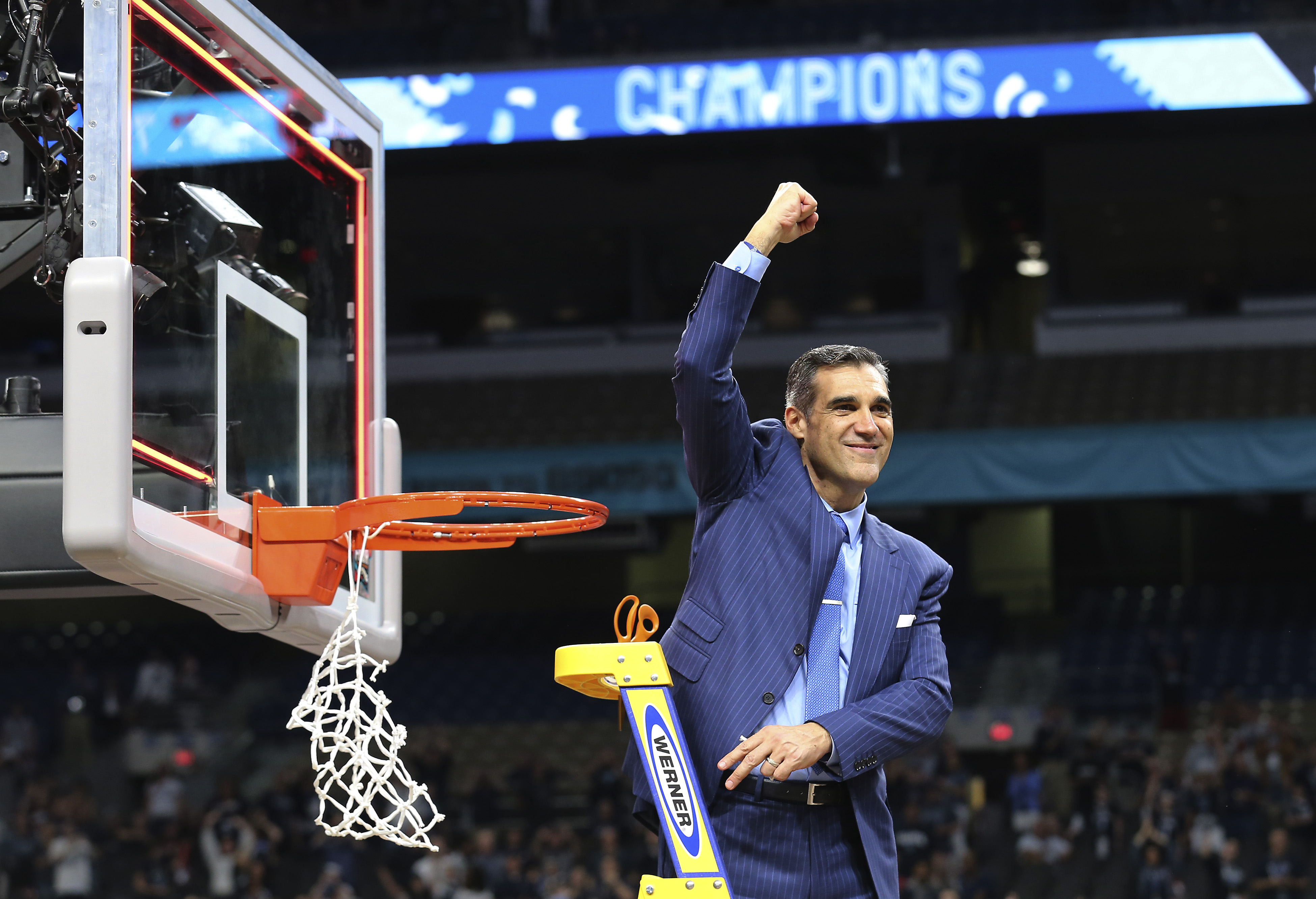 College basketball is here, and we’re tipping it off with a series of top plays from the Top 25 teams.

Hallelujah, college basketball has returned! When the 2019 Preseason AP Top 25 poll was released, of course we had to round up TeamFastModel contributors to submit top plays from each team in the rankings, all to share with you. Enjoy, and hopefully you find a few sets to utilize with your team this season.

This is the sixth post of the series and highlights teams ranked 6-10. Plays submitted by contributor Tony Miller.

Back Screen to Cross Screen ATO