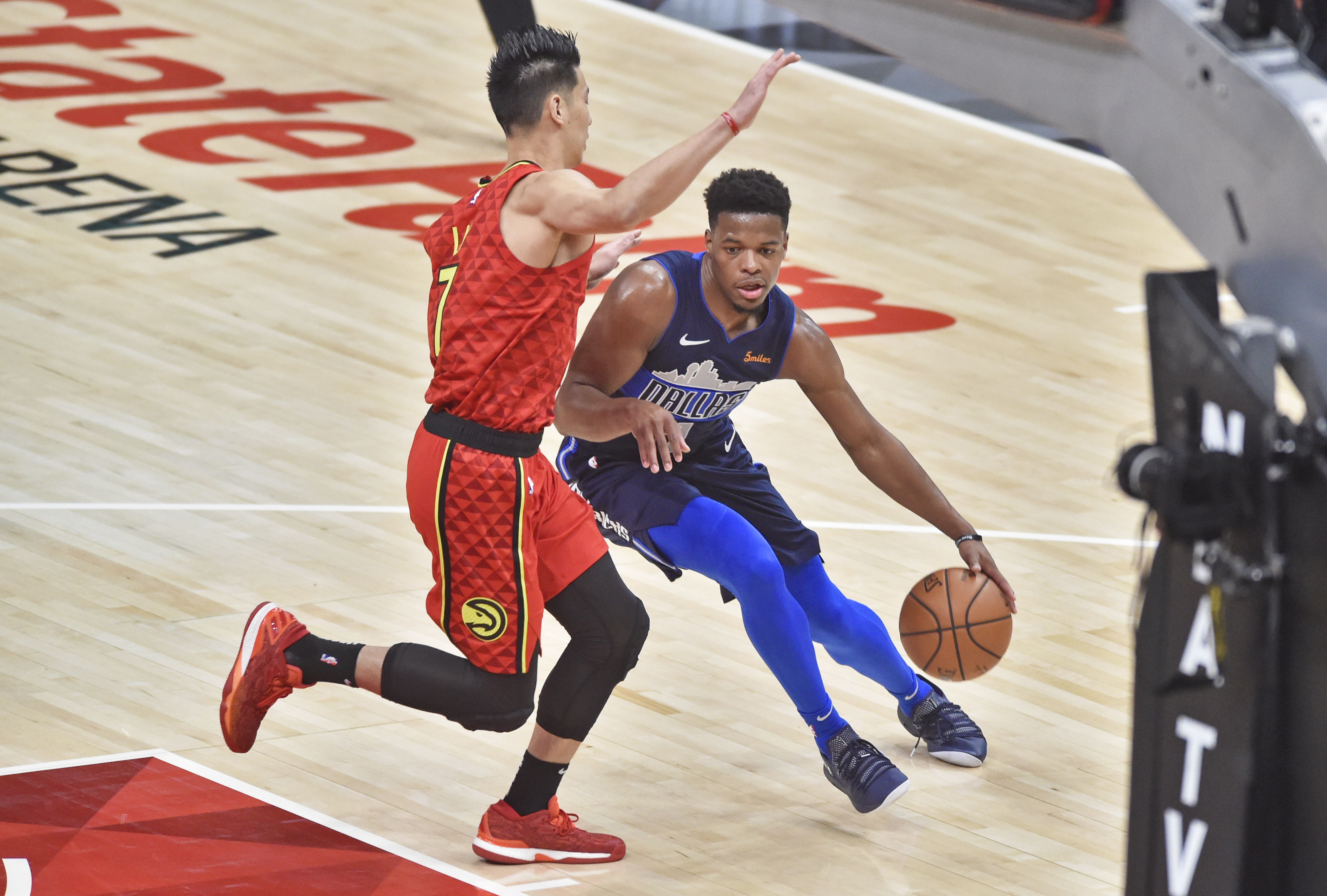 If there is one offensive concept worth the risk of “taking too far” it would be the creation of space. With the proliferation of pack line style defenses at the lower levels, maintaining and creating space is vital in allowing for penetration.

With these six gap creating cuts we are taking the idea of creating space and amplifying it. The motive is to get an attacking player driving into space so large potential help defenders are faced with a dilemma. To seal drives means a defender must stray a great distance from their man, hence recovery is longer. If a little gap space is good, more is better!

Whatever level you coach, FastModel has a solution for you. Check out our options for Youth, International, College and Professional programs. New users get 10% off a 1-year subscription of FastDraw and FastScout with the code SAVE10. Invest in yourself and your program today!

In his book Game Changer, sport-scientist Dr. Fergus Connolly articulates the Law Of Space. In invasion games such as basketball and soccer, compressing and expanding space is seen as a cornerstone of an offensive attack.

Law of Space: To create space in one area, we must compress players in another.

Below is a basketball example of this using one of the six cuts we will detail.

As you can see above, Player 1’s cut after passing to Player 4 compresses players in one area, but it leads to the expansion of space in another – this time toward the right hand of Player 4. Player 4 can attack the enlarged space with the dribble. The goal of the passing and cutting is to create a gap of indefensible size.

The first cuts to examine are the 45º Cut and its’ inverse, the “Wave” cut. In both of these cuts the aim is to create exaggerated gap space while using the intersecting paths of the cutter and the driver to create a “blur screen” for the drive.

In Frame 1 we see a basic 45º Cut. Player 1 passes to Player 2 and immediately makes a hard 45º Cut to the far corner. Cut in a straight line with no delay. Player 2 drives off the heels of the cut.

In Frame 2 we see a “Wave” Cut. The defender (X2) is taking away the swing pass with denial. Just invert the action with Player 2 cutting on a 45º and Player 1 driving off his/her heels.

Below are two video examples of these diagonal cuts in action. The first from #TeamFastModel and #RAMP Gold Medal Member-Coach Michael Lynch and his squad at Leicester (MA) High School.

And another example from Lipscomb University. The Bison use a pair of 45º Cuts to open the space for the drive versus North Carolina in NCAA Tournament play.

This pair of diagonal cuts opens gap space for a drive. Keep wings in deep corners holding their width and depth to allow maximum space for the drive.

The “Through” Cut is common to Dribble Drive Motion Offense. It is very similar to the two 45º Cuts depicted above in that it uses the intersecting paths of the cutter and driver to create a potential traffic jam for the on-ball defender. Moving the player off the top leaves an enormous amount of space to the right side of the floor.

Instead of cutting along a 45º line, Player 1 cuts deep enough to clear Player 2’s drive line then replaces him/her. Like the 45º Cut the intersecting paths can create a blur screen and cutting this direction leaves expansive gap space for Player 2 to drive into, so long as players in the corner hold their depth.

With a “Fan” cut, the cutter passes then sprints away from their pass toward the same-side corner. Fan creates the same gap space with slightly different cutting.

If there is a player in the corner below Player 1, they must “fan” along the baseline to the left side of the floor. The player above them “tells” them what to do. Player 2 now has gap space to attack toward their right hand.

Euro is less a gap creating cut and more a gap exploiting cut. By cutting behind a driver and receiving a pitch, the “Euro” cutter is able to attack downhill into the double gap. Teams that “show their chests” when offering help on penetration in the gap are vulnerable to the Euro cut.

It is important there be enough separation between Player 1 and Player 2 to allow for a middle drive. Player 2 being on a plane slightly higher than Player 1 also facilitates the middle drive. Player 1 may continue to corner or replace after tossing. Often this can be a “dribble pitch” or “rugby toss” to a trailer in transition as depicted by the Miami Heat in the illustration below.

The trailer Euro cuts behind the middle drive, accepts the rugby toss and now has gap space for a downhill attack so long as the corner player maintains their depth and does not fill up into the gap space prematurely.

Lastly, the traditional basket cut can create gap space. It may be the least effective of these as the cutter (and their defender) are in the lane, but it still is a gap creating cut.

After passing, cut hard attempting to cross your defender’s face. You may get the occasional “give-and-go” opportunity, but if you do not then continue the cut and exit to a corner. At times space is available for a “follow the leader” drive into the space.

Staying out of single gaps and creating double (or greater!) gaps by using gap creating cutting is all about opening an indefensible amount of space. “Pass, cut, drive” is the script to follow. Move the ball via the pass, make a gap creating cut, then drive into the ensuing enlarged space.

Players must then apply finishing and stopping skills and make great decisions behind the drive. Off-the-ball players must execute sound penetration reactions around these drives to exploit help and give the drive the best chance to succeed. But to first give the drive potential, set it up with gap creating cuts.

Continue the conversation about Gap Creating Cuts and more:

These concepts are featured in our latest playbook – Double Gap Playbook. This playbook, and many past and future playbooks, are available to Bronze Medal Coaches and up in our RAMP program.

Whether in season of off-season, RIGHT NOW is the ideal time to take your coaching game to the next level. Get FastDraw today and organize your #XsOs like a pro!