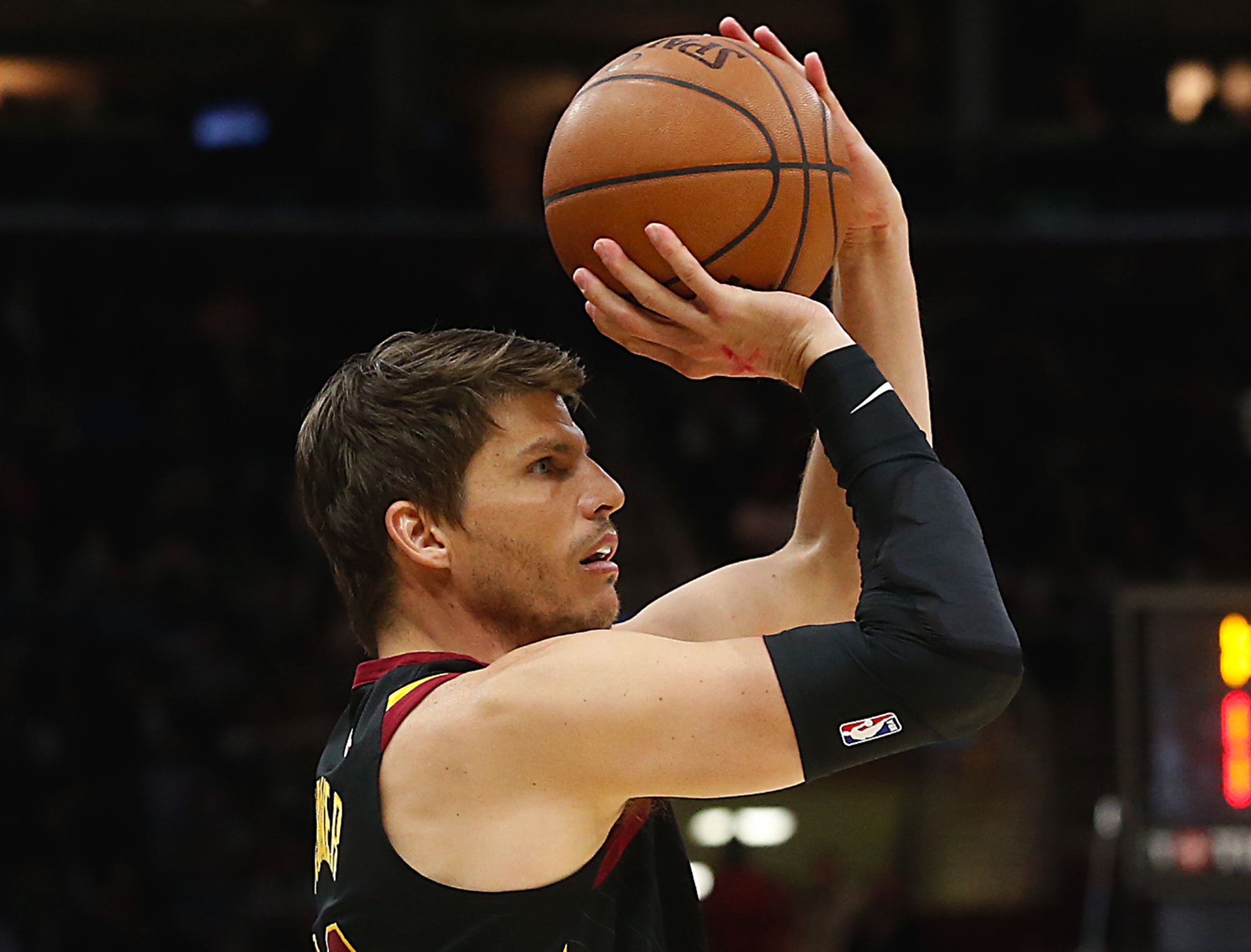 The inside-out three-point shot is at the pinnacle of all three-point attempts and the three-pointer to seek and encourage above all others.

Not all threes are created equal. There are threes to encourage and threes to discourage.

Benefits of the inside-Out Three:

To generate inside-out threes teams must first seek to threaten the rim. In an ideal world, 0% of our field goal attempts would come from behind the arc and 100% of them would come from near the rim as layups and shots around the rim are the most efficient. That, however, is not a realistic outcome. Defenses will shrink or rotate to protect the rim. In so doing, the price they pay is the inside-out three point attempt.

A classic example – a player drives into a gap with the intention of scoring at the rim. He/she begins the drive to score – not to pass. Again, we always threaten the rim first! Help comes and the driver passes in the direction of the help for the inside-out three. The driver penetrates the defense and his/her teammates react to the penetration and space around the drive so as to penalize the help with three points.

The recipient of the inside-out pass must think “shot first” as they are most open when they first receive the ball. Drive to score. Catch to shoot.

Bonus Video – Milwaukee Bucks Five-Out Away Screen (examples of penetrating with the pass and finding standstill shooters for inside-out threes):

The catch-and-shoot three has a partner skill – attacking a closeout. It is while closing out that the defender is most vulnerable. In our classic drive-and-kick example, the recipient of the inside-out pass is unable to shoot on the catch due to a fast-closing defender. “Shoot” is no longer an option, but “drive” is.

Do not waste the closeout by doing neither. It is a simple if/then – if space and time allow, shoot it. If not, then drive the closeout. When a defender is closing out, it is difficult for them to take away both the shot and the drive. Taking away one comes at the expense of the other. Players must become adept at judging the distance needed to get off their shot. The shot/drive decision from an inside-out pass is a foundational skill of inside-out basketball.

The inside-out three is the three to seek and encourage above all others. It is the three-pointer that is worth more than three points because the ability to make them influences your opponents defensive spacing and willingness to help. Generating more of these shots entails creating space, attacking the paint, sound penetration reactions, accurate passing, shot preparation prior to the catch and efficient shot mechanics.

Driving gap concepts to generate inside-out basketball are featured in our latest playbook – Double Gap Playbook. This playbook, and many past and future playbooks, are available to Bronze Medal Coaches and up in our RAMP program.