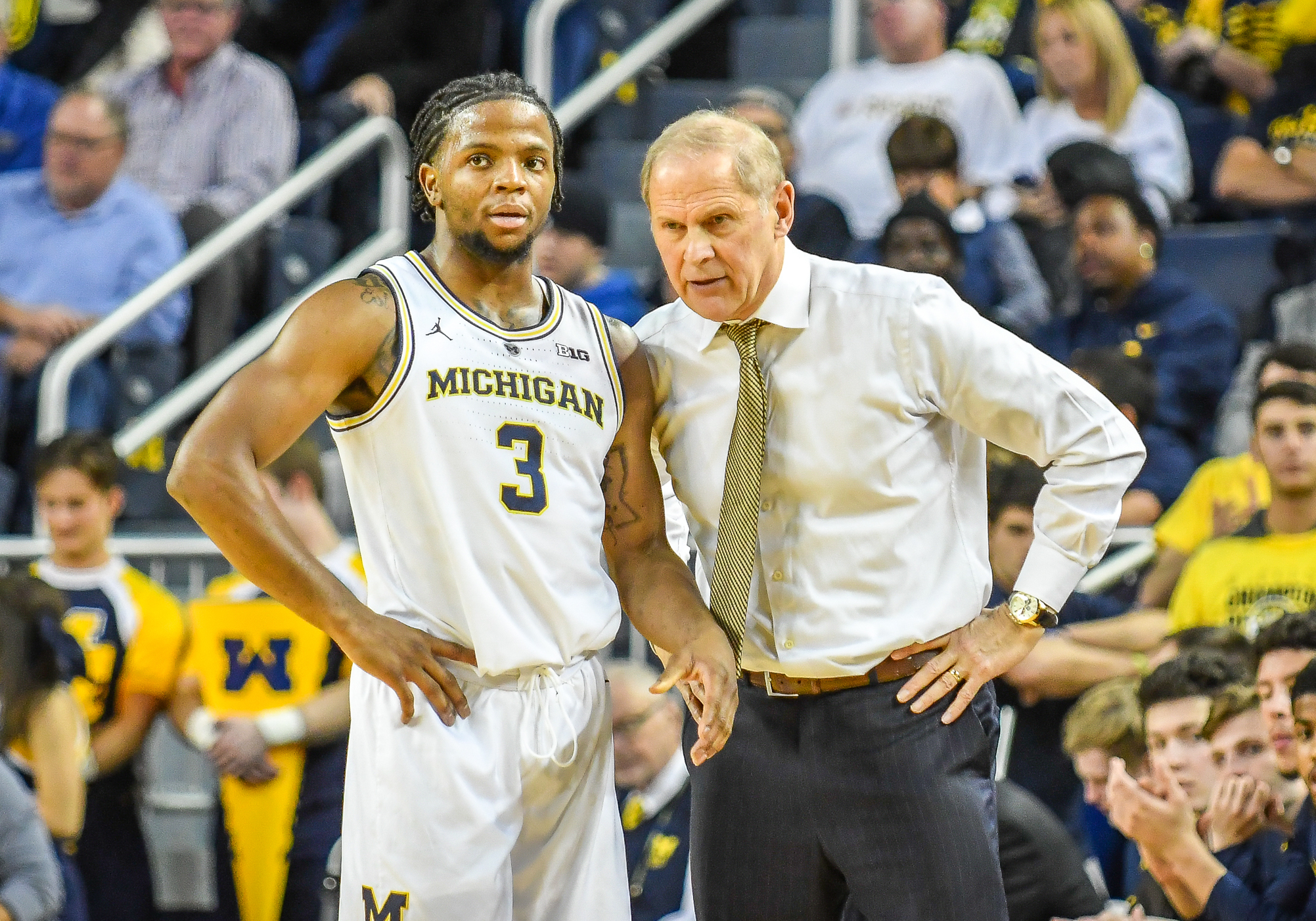 Getting to 1.0 points per possession (PPP) places your offense in the upper echelon of the competitive landscape.

In the 2017-2018 NCAA basketball season 25 out of the 353 Men’s Division I basketball teams operated at 1.0 points per possession (PPP) or higher. That is roughly seven percent of all teams. (per Synergy Sports)

On the DI collegiate women’s side, two of the 351 teams – UConn and Oregon – operated above 1.0 PPP. (per Synergy Sports) To crack the top seven percent on the women’s side your offense would need to operate at 0.912 PPP or higher. Needless to say, getting to 1.0 PPP places your offense in the upper echelon of the competitive landscape.

What ingredients need to be in place to reach this elite level? What does 1.0 look like? Aside from outstanding players, what must a team have in order to get to 1.0? What stats does a coach need to wrap his or head around to have an offense that operates at this level?

What follows are some do’s and don’ts for getting to 1.0 PPP.

What is a Possession?

A possession: A statistic in basketball defined as the time a team gains offensive possession of the ball until it scores, loses the ball, or commits a violation or foul. A possession in basketball is an important statistic because it allows teams to compute statistics on a per possession basis. (per sportingcharts.com)

Divide your total points by the number you get from the equation above and you will get PPP.

This can be done for a single game or cumulative statistics.

To get to 1.0 we must first know what shots have the highest value for our teams. Our shot selection should reflect these numbers. NBA statistics analyst Kirk Goldsberry recently shared the image below. The image shows the NBA points per shot attempt (PPS) from different areas of the court. As you can see three-point attempts and shots at or near the rim yield the highest PPS. This of course is the foundational data of the analytics movement that NBA teams are now making personnel and tactical decisions around.

Below is a similar image from a high school member-coach of our Gold Medal mentoring program. It reflects a similar PPS. Getting to 1.0 requires we know what shots have the most value for our teams. If you do not have a service that produces this data for you, you can compute it manually as well. Simply refer to a basic shot chart and analyze PPS from the three zones above using these formulas:

Again, many services now provide EFG% for you but here is a formula for computing it manually:

You can also use an EFG% calculator. Having a better EFG% than your opponent will lead to wins so long as you are not dominated in other categories. You will not win without driving up EFG% and/or creating margin between you and your opponents EFG%.

Not all possessions end with a field goal attempt. Free throws also carry a high PPS value. Below is the formula for PPS for free throws.

Getting to the line often and converting when you get there can do wonders for PPP.

Turnovers do to PPP what “taking a zero” on an assignment does for your final grade. Any shot, from a high-value or a low-value area, is superior to a turnover. It at least has a chance of going in.

Continue to analyze your turnovers. Create categories of turnover types and look for ways to replicate the common themes you uncover in practice. How are we turning the ball over? Can we replicate the scenarios in practice and devise better solutions? What skills are we lacking (passing, catching, footwork) that lead to turnovers?

Coaches often email me when slapped in the face by the brutal truths of analytics asking what can be done if they are not blessed with a good shooting team. Well, it may be a long season, but there may be alternative ways to increase PPP.

There are a few bottom lines you must accept. You will not win without EFG% or better stated, being on the right side of the EFG% margin. Second, it is very hard to get to 1.0 without outside shooting. Third, getting to 1.o is hard without shooting if you do not have a dominant inside player(s). Even with good inside players you have to have the ability to loosen a compact defense to utilize them.

That being said, you need more layups/shots at the rim injected into your formula. How can you create those?

Force turnovers, particularly of the live-ball variety. In theory, those lead to breakaway layups and fast break chances and easy shots at the rim. Creating turnovers also sabotages your opponents PPP and creates the margin you need for victory. Your EFG% may not have to be high to win a game, but it needs to be higher than your opponent’s! Consider a pressing or an aggressive style of defense that yields opponent turnovers. And work hard in practice on the conversion of live-ball turnovers.

Crash the glass. Collecting offensive rebounds can lead to more shots. By attempting significantly more shots than your opponents you can perhaps offset the lackluster EFG%. Those shots are often at the rim on stickbacks. You are more likely to get fouled on these second shots as well. This leads to free throws which also carry a high PPS value.

Run! Emphasize transition offense to get out ahead of defenses when possession changes. Pushing the pace and beating the defense down the floor can yield more shots at the rim before the defense is fully organized.

D up! If you don’t have the type of team that can scorch the nets or score at an efficient clip, you need to limit your opponent’s PPP with your defense. Your offense may not be sexy, but your opponents’ offense must be worse. An elite defense can put you on the right side of the EFG% margin.

To make a football analogy, getting to 1.0 requires a “ground game” and a “passing attack.” In football, if a weak passing team hopes to win games with a ground game only they had better have a great running back (finishing at rim) and dominant offensive line (bigs). They hope to just bully the opposing defense. Defenses will adjust by moving more players into the box to stop the run just as a basketball team will compact in the paint to stop penetration and post entry. Just as football opponents will dare the non-passing team to pass, basketball opponents will dare the non-shooting team to shoot.

For help with basic data application, practice planning and implementation of these and other offensive elements for finding, using and creating offensive advantages please contact us and/or join our community for basketball coaches!