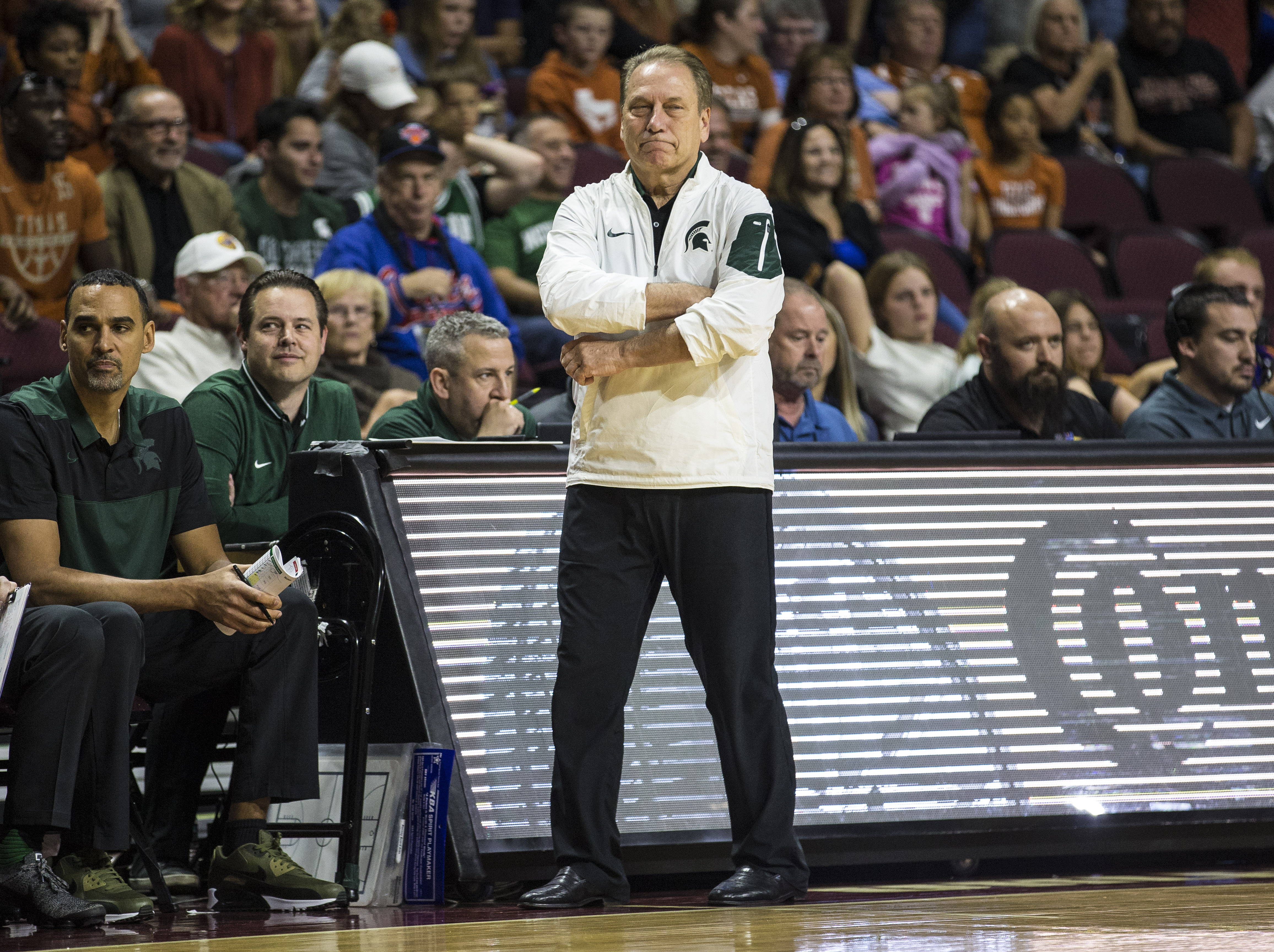 Counseling Coaches Series: What Do YOU Think? Forming your OWN thoughts about basketball matters.

(Note: This blog originally appeared at radiusathletics.com and is reposted with permission.)

In the summer of 2015 some coaching friends encouraged me to begin sharing basketball info on social media and in blogs.

This information was well-received and thanks to some hard work and strategic affiliations, Radius Athletics was born and I began offering my time to help coaches.

One day, in one of those micro-level conversations, I was leading an online clinic with a coach about man-to-man defense. We were making our way through technical matters such as stance, positioning and help rotations.

Throughout the conversation the coach kept interjecting with counterpoints to what I was sharing along these lines:

“I hear you coach, but I was at a clinic one time and I heard Izzo say…”

Growing frustrated, I stopped and asked the coach, “What do YOU think?”

The coach was a veritable encyclopedia of information on what the “big name” coaches thought about defensive matters but did not have thoughts of his own.

Coaching is not a trivia contest. Before you put the whistle around your neck and walk into the gym to run your first practice as head coach make up your own mind about how you want to teach things. Sure, your ideas and teaching points may mirror those of a “big name” coach, but they will also run counter to the opinions of others.

I get it. There are insecurities at play here. You want to make sure you are teaching what is “right” or “best” and studying the teachings of prominent and accomplished coaches is a way of seeking validation.

But Izzo and Geno are not coaching your team, you are. Your players will not be asking Geno and Izzo the why’s and how’s of defense, they’ll be asking YOU.

It is not a waste of time to study the game and the teachings of others more experienced and accomplished, but you will run into conflicting information. Prominent coaches and non-prominent coaches alike will have differing thoughts on the exact same matters. There will be no consensus.

Part of what we do with coaches is help them articulate their thoughts and beliefs. We help them spell out how they want their programs and teams to play the game. Of course, they may be influenced by other coaches and standing upon the work of others is part of coaching. But first form your ideals, then second commit to them even in the face of well-reasoned disagreement.

It begins with the question, “What do YOU think?”

For help with articulating what you want for your teams and programs please reach out and join our community for basketball coaches!