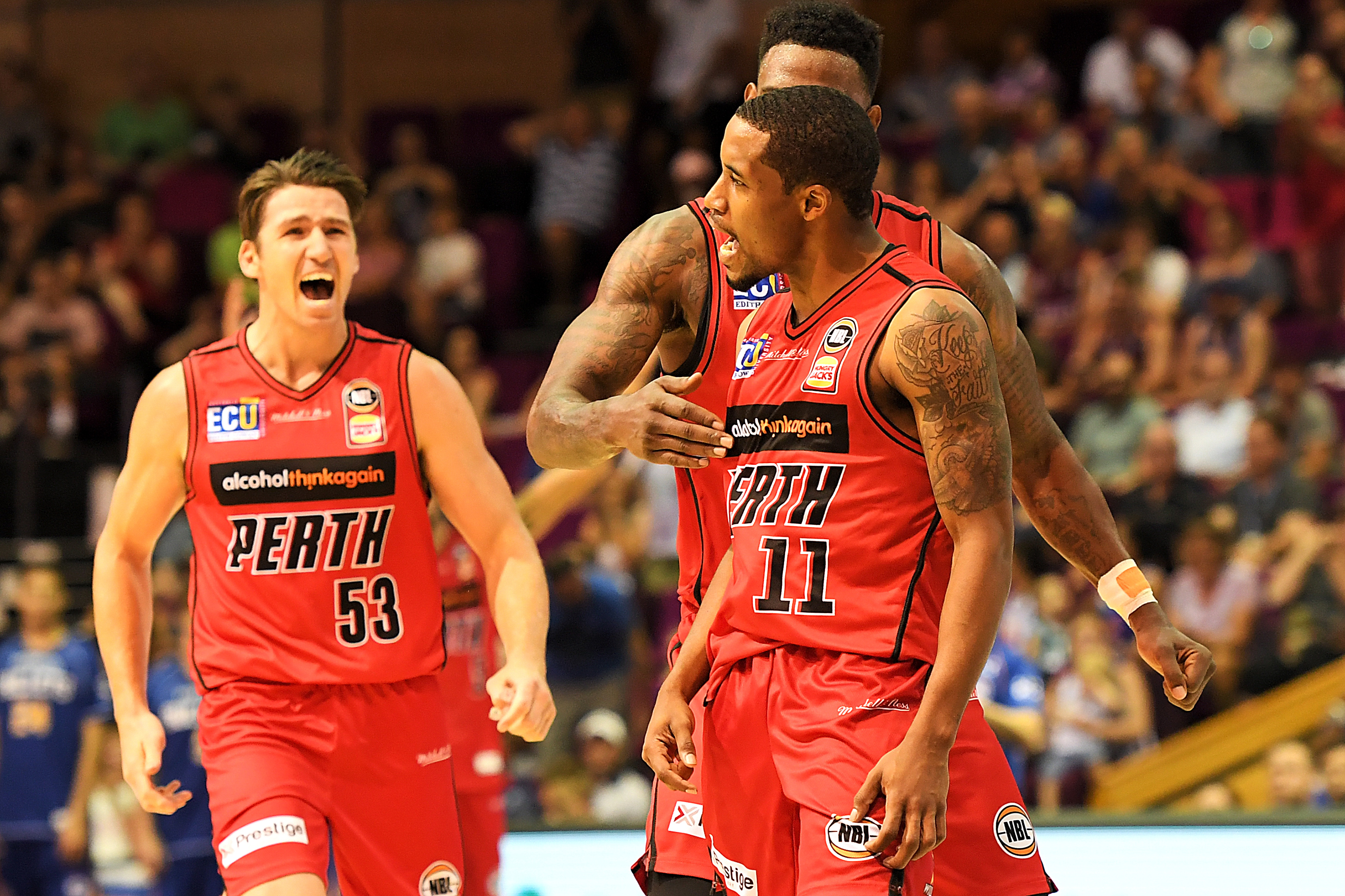 The Perth Wildcats, the top team in Australia, uses the classic Flex action as the basis for a series with multiple options and counters.

The 2018-19 Australian NBL regular season is complete. It was the most competitive season in history of the league, with plenty of unpredictable results and close games. As it stands, Perth Wildcats came out of it on top with the best record, earning the #1 seed in the playoffs which begin Thursday, February 28th when they host the Brisbane Bullets.

Perth boasts arguably the most effective offenses in the NBL. The biggest part of the Wildcats’ system is based on a series incorporating the Flex cut. Indeed, some may say that the Flex is old-fashioned, but take a pause and study how Head Coach Trevor Gleeson utilizes the Flex series in Perth’s offense. In our latest edition of Plays of the Week email newsletter we discussed how the great spacing and timing combined with really solid execution is key – plus having several counters also helps. Let’s take a closer look.

FMS contributor @seregatka4 just dropped a 7-play Flex Series from the @PerthWildcats of the NBL in Australia. 🇦🇺

Click on a diagram to add it to your FastDraw library.

This is your basic Flex set which is a staple of the Perth Wildcats offense. As is traditional, the player who sets the Flex screen immediately comes off a pin down (Flex STS). Never forget that strong execution of a basic set is the first step in creating an effective series! [Tweet this!]

In this set, Perth wants to play Empty Side PNR if they don’t have a good look after the initial action. Empty Side PNR is always a good situation, because there is no weak side helper who can bump the roller. Also, the simple exchange between 2 and 4 makes any help from the strong side very difficult.

This is a clever counter to the previous set. When the defense is expecting to defend the Side PNR action, 1 can reject it by driving baseline and forcing help from the weak wide. This creates a perfect opportunity to set a hammer screen to get an open 3pt shot in the corner. If the defense does cover the hammer screen though, then nobody is there to help under the basket, giving 1 and easy open layup.

In this set, the Wildcats flow into Chicago action (pin down into DHO). It is also a good wrinkle to the Regular set, which works well if the defense not ready for this action.

This is a counter for a forward/center who plays well out of the low post position, both as a passer and/or scorer. X5 must help on the 5-2 Flex screen, so this a good opportunity for 5 to seal their defender and receive the ball in the post. As this occurs, Perth immediately sets a Stagger screen on the weak side to prevent extra help on 5, as well as to create opportunities for an open jump shot for 3.

This a perfect Quick Hitter for 3pt shot out of the Flex series. It works especially well if x2 cheats (goes under) on the 5-2 Flex screen. Seeing this, 4 skips the ball to 2, who cuts back to the corner for the open look as 5 screens in x2.

This is a last play in this series. Here 2 comes off a pin down immediately after the 5-2 Flex screen, without setting another Flex screen for 3. When it comes unexpectedly, it is a very tough action to defend. If x4 overplays on the 4-2 pin down, then 4 slips to the basket for a layup.

If you decide to build your own series around the Flex cut using some of these sets, be sure to take a look at these shooting drills to enhance a Flex offense!