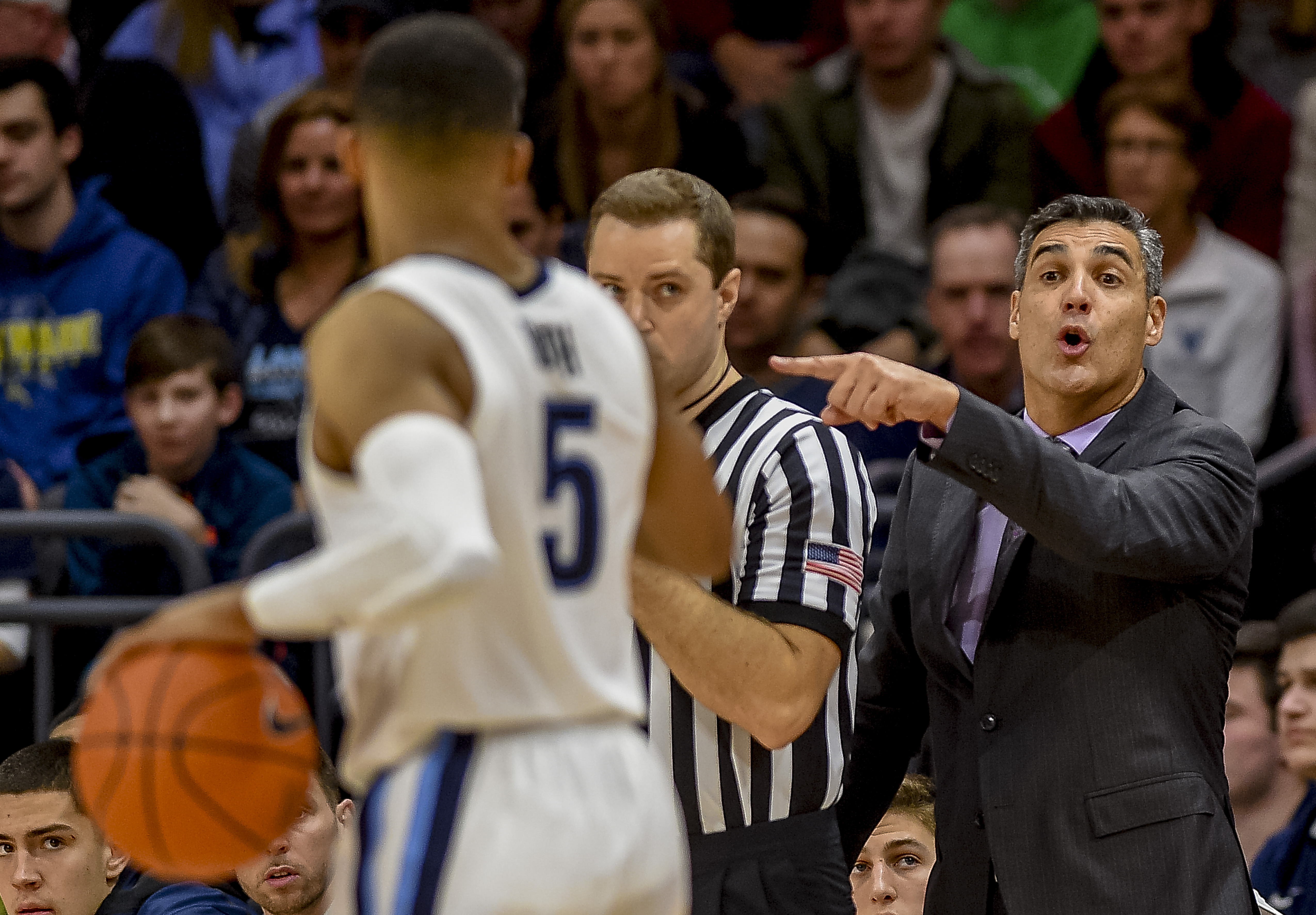 Teams that flow into offense the instant possession is earned are dangerous. Here’s what it takes to develop this strategy.

Today’s game of basketball is one of free flowing offense, with a seamless transition from each phase of the game to the next. Many coaches works tirelessly to influence their team to get out and run. Teams that can play with a certain pace and take the first best shot, while simultaneously being efficient are extremely difficult to defend, and not to mention very entertaining to watch.

It is inevitable that your offense will face a defense; however, a set defense is not always the case. I think many coaches will agree that one of the most important phases of a basketball game is the transition from the defensive end of the floor to the offensive end. To many in the business of basketball, this phase is referred to as “transition.” But, what if it was simply just called offense? This offense that has a specific rhythm to it, which begins immediately when the ball is in the hands of your players, and only ends when the defense gets it back – or better yet, when your opponent is taking the ball out of the net.

Let’s dive into what it takes to create this philosophy within a team, develop players with the matching skills and decision making abilities, and check out some drills that teach all this.

This type of offensive design which blends transition into offense takes several skills to ensure each player fills a role in the offense. In order to executive this strategy, players must be versatile, with the ability to dribble, pass, shoot and most importantly make decisions quickly and effectively

Ball handling – Players must be able to handle the basketball to play this. Changing speeds, directions, and making plays in an instant are all crucial to success of a full court offensive system. The more players on the court that can handle the ball with confidence, the better your team will be. In order to be successful playing this up and down pace, this is the first skill that needs to be developed in training.

Passing – This is quite possibly the most undervalued and under-appreciated skill in basketball. Players that are able to throw a variety of passes with both hands not only help the offense, but also help the shooting percentages of each player and the overall team. The level of your team’s passing ability will ultimately decide its shooting and playmaking ability. Players have to be able to make passes at different speeds and from different angles.

Shooting – We’ve all heard the saying, “there is always a spot for someone that can shoot.” As today’s game has progressed into even more of a shooter’s paradise, the ability for players to knock down shots is a necessity that no team can be without. Teams need players that can shoot from all three levels: at the basket, mid range, and 3-pointers. The more shooters that a team has, the harder they become to defend – not only because of the deadly shooting, but also the space that it inevitably provides on the offensive end. Having a player or players that can make contested shots is what ultimately allows an offense to be elite.

Decision Making – The most important and impactful skill that allows teams to play in this free flowing yet structured style is decision making. The ability for a player to quickly read (or already have read) the defense and be able to execute the correct next action is crucial. More often times than not this play, will need to be executed under duress or the pressure from a defender or two.

The combination of a team of players which has developed these skills at a high level will be prepared to play this blend of basketball.

The following are a series of drills to enhance all of these skills in the half court.

Click on a diagram to view complete instructions, and add it to your FastDraw library. Dribble Weapons (can be used full or half court)

The following are a series of dynamic drills to enhance all of these skills in the full court.