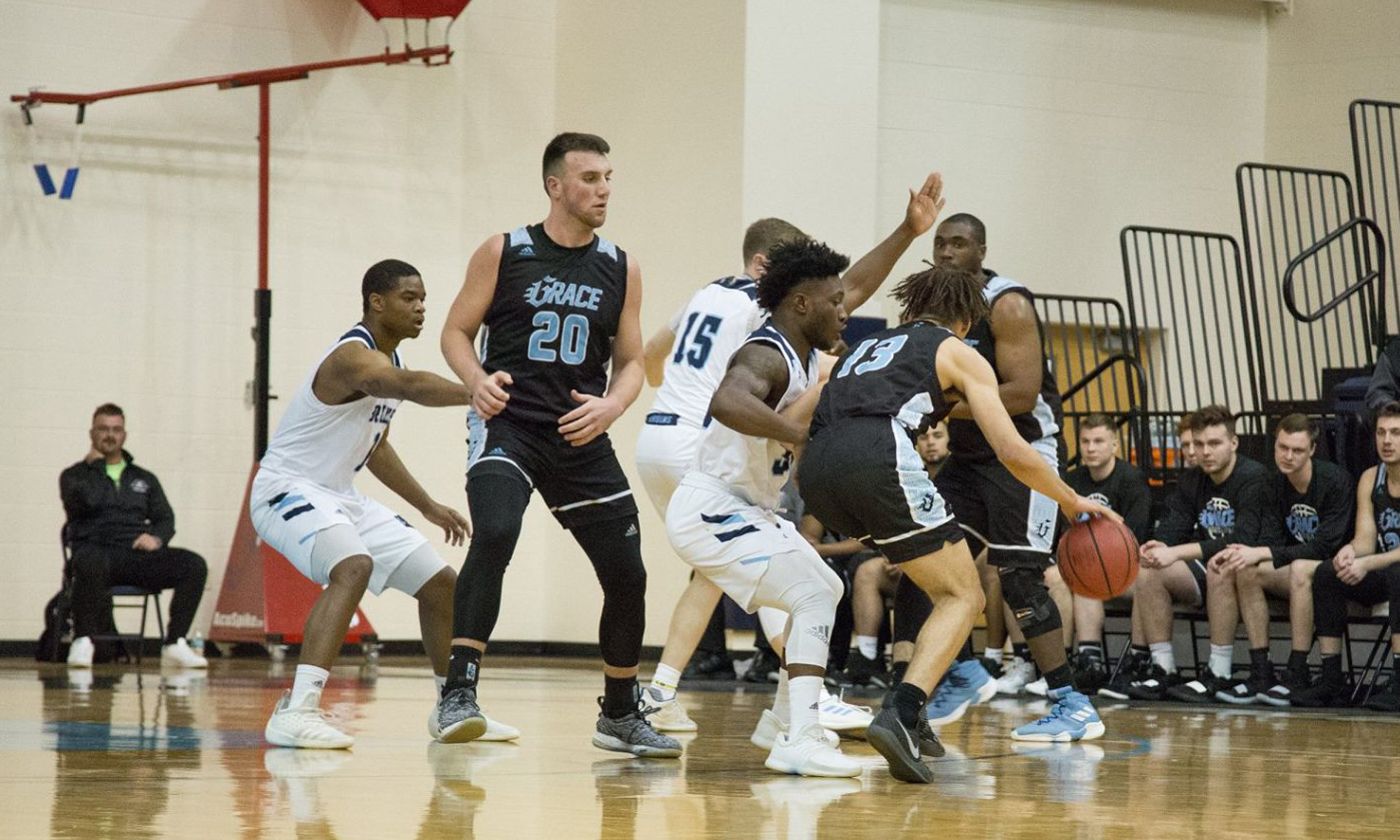 Experimenting with a new ball screen defense in addition to your primary strategy could have huge benefits for your team.

What is your team’s primary method for defending a ball screen? I recently asked that question via Twitter poll.

What is your team’s primary method for defending a ball screen? (If vote is “other,” please specify.)

Judging from a few of the replies, some coaches are pretty cut-and-dry with one or two ways of defending ball screens.

We played 4 guards and 1 forward this year so the guards switch but the forward shows hard and recovers.

We trap all ball screens. Whole team is between 5’8” and 6’2” for a HS team. Want to force the ball the screener on the roll w/ backside help. Force to a non-ball handler.

For others, it’s a little more involved.

Whether your go-to ball screen coverage is a hedge, switch, drop, trap, ice, or some combination of the aforementioned, I would encourage you to consider adding at least one new coverage this off-season. We all know the value of an extra possession or two. Maybe a “switch and attack” could have gotten you a steal in that one-point loss last season. Who knows?

According to Synergy Sports Technology, five out of the six of the top defensive efficiency teams in college basketball’s regular season rated “Excellent” in pick-and-roll (PNR) aka ball screen defense.

I don’t believe it’s a coincidence that these teams have gradually improved over the past 4 years. Teams are making ball screen defense a priority, and as the game evolves, you may want to prioritize it as well!

Everyone knows switching is great option when it’s any kind of screen involving similar-sized players (e.g., guard-to-guard or big-to-big), which is why this year’s VCU and Duke teams are apt to switch. However, many teams still struggle when the defender who is switching on to the ball either sits back too far (resulting in a poorly contested three) or is caught flat-footed (resulting in a blow-by). One option is what I call the “switch and attack.”

Teaching tip: Emphasize to your players the importance of attacking the ball handler’s outside hand. Even if there’s no successful steal, you can prevent any kind of quick scoring attempt by the ball handler. (Side note: While you’re sitting there thinking, “Yeah, of course it works if you have Zion Williamson!” consider this:

In 29 games this season, I had one opponent try this against our team (We weren’t playing Duke). It ended with a steal and a dunk. That’s a really poor sample size, but it’s enough for me to at least try the switch and attack a few times next season.)

NBA teams have been “icing” (or “downing”) sideline ball screens for years. Like most everything else that starts in the pros, this coverage is working its way down to the lower levels. Here’s the reason you should be icing: it keeps the ball on one side of the floor. We’ve all seen the numbers – get the ball to the middle of the court or to the opposite side and an offense’s FG% automatically increases. Plus, this coverage shrinks the floor for your defense and minimizes defensive rotations.

Tony Bennet’s use of the Pack Line Defense is well-documented. Those that know about the Pack Line know players are taught to influence the ball towards the middle of the court, which is why the hedge and recover (verses “icing”) is a great option.

Teaching tip: most teams works on taking away the roller with the same side defender. If you aren’t already, you better start working on “tagging” the roller, then recovering quickly to the shooter filling up from behind the screen. You’ve seen this for years in the NBA and more recently in college. If you aren’t already seeing high school offenses pass back to the fill player, you better believe they’re going to start soon.

If you don’t know about Michigan’s assistant coach and defensive specialist Luke Yaklich, listen to this interview ASAP. Since joining Coach John Beilein’s staff, Michigan has become one of the top defensive teams in the country, ranking in the top 3 in defensive efficiency each of the last two seasons. In the Yaklich’s quasi-Pack Line/zone/man-to-man defense, the Wolverines will frequently contain the ball handler with the screener’s defender while going over the top of the screen with the on-ball defender.

In the clip above, the Michigan big man is able to contain the driver while still being close enough to contest the three (also showing long enough to allow the on-ball defender to get over the top of the screen). Once back in front of the ball handler, the on-ball defender is able to turn a 42% three-point shooter into a driver (driving and finishing with his non-dominant hand).

When determining which is best for your team, consider at least these three variables:

As with any individual component of the game, your parts need to fit with your overall philosophy when playing . But never be afraid to at least try something new!