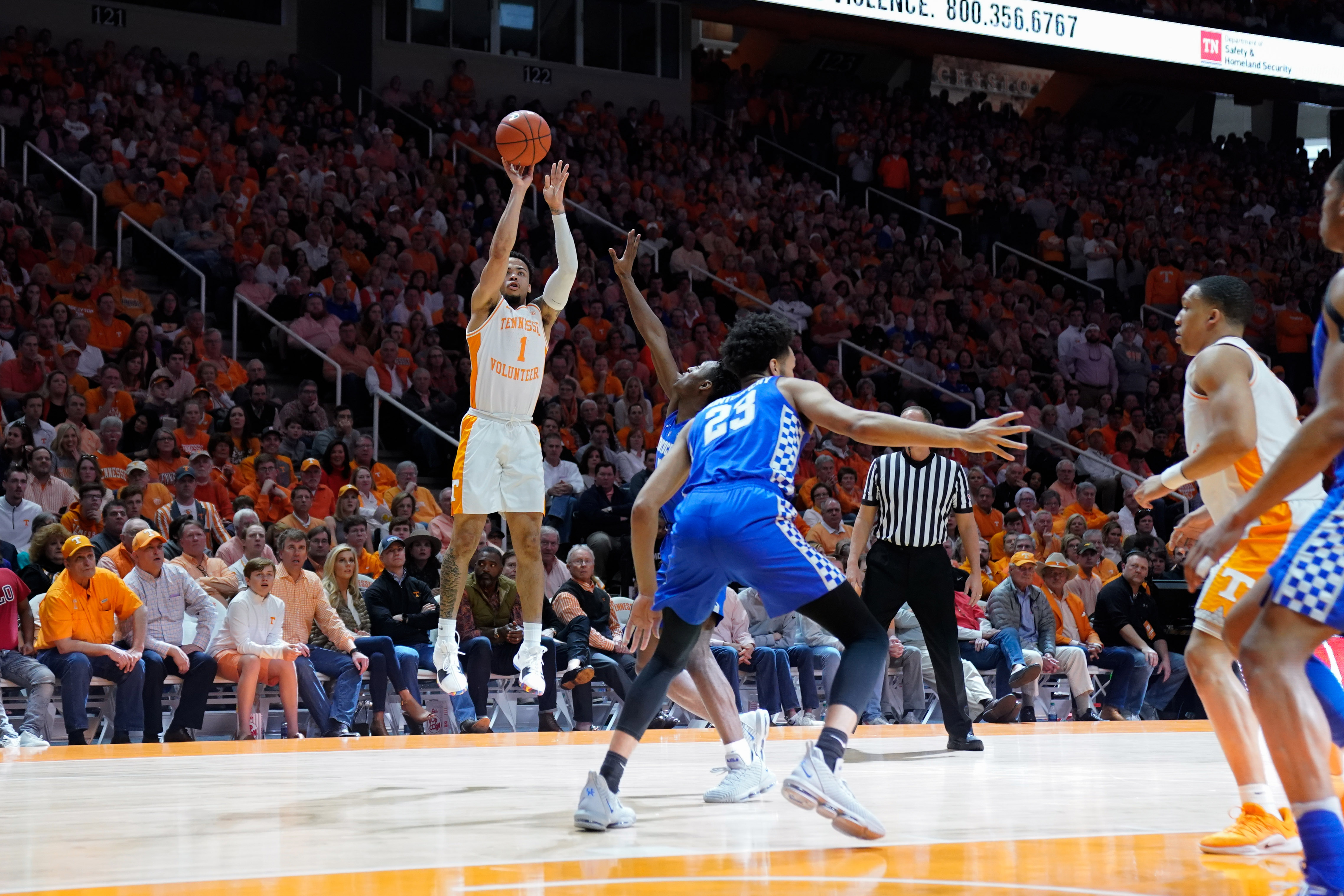 Video Playbook: Staggered Screens – A look across the basketball landscape at options and actions stemming from the staggered down screen.

Before we dive into video here are a few pointers for teaching staggered screens:

There are two ways to initiate the staggered screen – pass reversal and dribble entry. In pass reversal, players make two passes to the second side then get into the stagger (diagram below).

In lieu of pass reversal, trailing players can simply stagger away without the passes to the second side. This is the dribble entry (diagram below).

The cutter has four options when using the staggered screen. These can be taught as reads or “forced” cuts. See the diagrams below.

In Frame 1 above, the cutter makes a straight cut using both screens for a catch-and-shoot, catch-and-go or getting to the next phase of the offense. Below is a video of the Milwaukee Bucks and Brooklyn Nets using the staggered screens and straight cuts in Motion Strong.

In Frame 2 above, the cutter long curls – curls around the second screen. As a read, the cutter would long curl when the defender trails. Below are some video examples of the Bucks using the long curl off the stagger in Motion Strong.

In Frame 3 above, the cutter short curls the stagger. A short curl is when the cutter curls the first screen and curls into the paint. As a read the cutter could “take the first curl” when trailed or it could be a forced curl that leads to another action.

The reject (Frame 4 above) is a back cut the cutter would make when overplayed or “top-locked.” The cutter sets up the screen, sticks his/her foot in the ground and rejects both screens by cutting backdoor. The reject could be a forced cut as well.

Staggered screens are a big part the Davidson Wildcats’ offense. Coach Bob McKillop’s teams are know for having one of the more aesthetically pleasing (and hard to defend) offenses in college basketball.

The Wildcats use staggered screens upon ball reversal as part of their secondary break. Often the cutter takes the short curl and the second screener “screens the screener” with a down screen for the first screener.

In the video below, check out Davidson using staggered screens and scoring on short curls and by screening the screener.

Imitation is the highest form of flattery. The Tennessee Volunteers use staggered screens, short curls and screen-the-screener in their near-perfect facsimile of Davidson’s offense. Check it out in the video below.

The San Antonio Spurs offense in their peak years was a thing of beauty. One component of their attack was Motion Strong. As we have seen above, the influence of the Spurs pervades the league and teams such as the Bucks and Nets use Motion Strong with five-out spacing.

And here the Nets use the dribble entry to get into Motion Strong.

With two screeners and a cutter in the staggered screen, three would-be help defenders are occupied. This presents an excellent time to attack the rim.

In the short video above, you see Bucks guard Eric Bledsoe attack the defense while potential helpers are involved in the screening action.

Check Out our Motion Strong Playbook which features a full offensive arsenal and is packed with staggered screens!

For help with practice planning and implementation of an early offense attack featuring Motion Strong and Point Series or other offensive elements for finding, using and creating offensive advantages please contact us and/or join our community for basketball coaches!