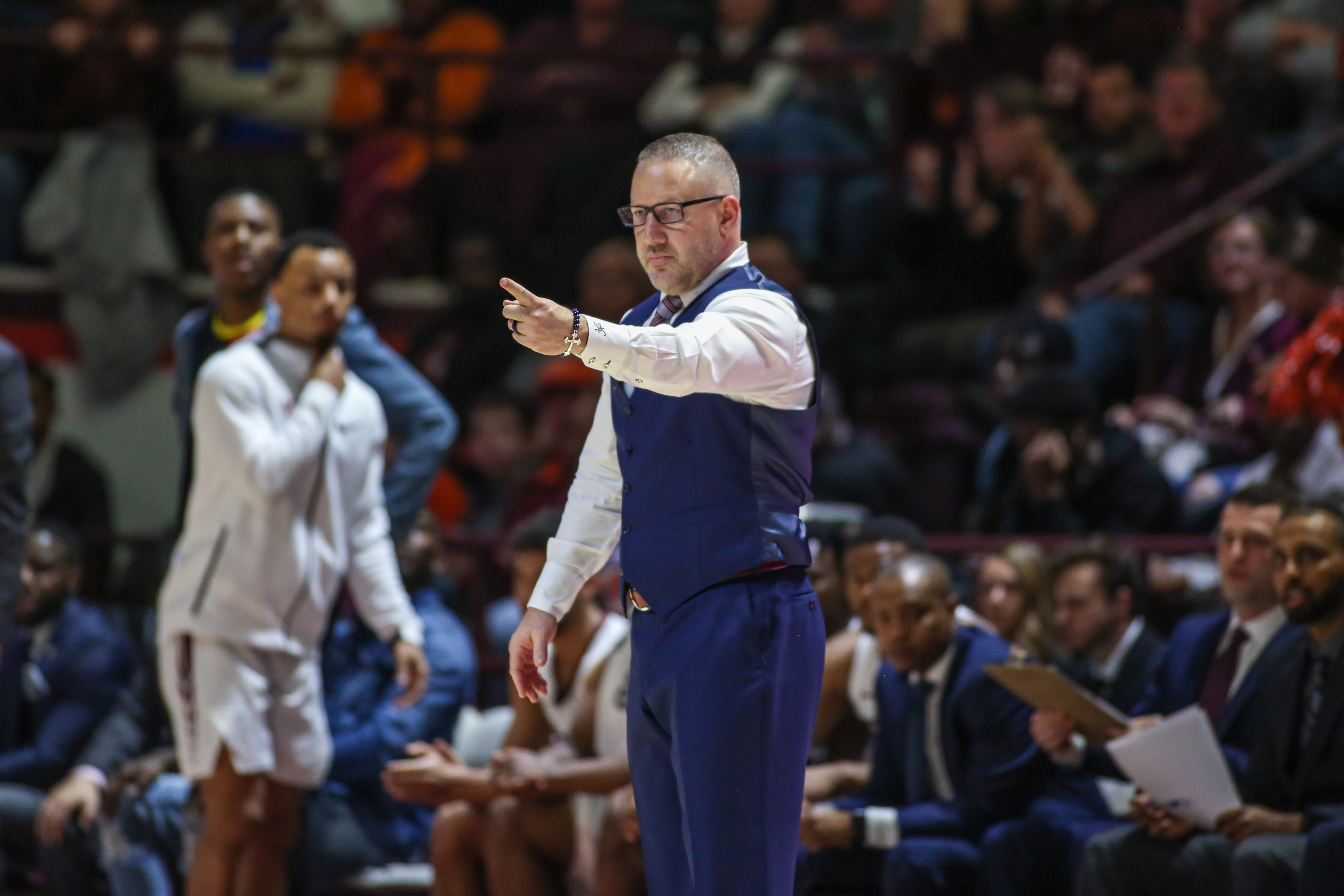 It’s all about preference – teams with various styles of play are succeeding in today’s game, as evidenced by recent champions.

During the 2019 men’s NCAA Tournament, basketball coaches and fans across the world saw a collection of some of the best games in recent memory. Specifically, the Sweet Sixteen and Eight Eight featured teams with clashing styles faced off with hopes and dreams of making it to Minneapolis. In the end, the lucky programs to make it that far each used a different strategy and style of play to stamp their ticket to college hoops’ biggest stage: The Final Four.

In reality, there are many “right ways” to go about those things, and the only singular “right way” to play is the way that allows your team finish with more points on the scoreboard.

Texas Tech and Virginia made the Final Four with grind it out, defense-based schemes that slow the pace down. The Cavaliers took it to the extreme, playing the slowest tempo in college basketball. These teams shattered the idea that slower, defense-based teams are great in regular season, but can’t get it done in March or April. The Red Raider defense excelled at forcing turnovers and playing physical, while UVA did it by focusing less on turnovers and more on defending without fouling. Two different paradigms, but both worked.

Michigan State made to Minneapolis by being very good just about everywhere. The Spartans’ pace was below average, but only slightly, thanks to quicker offensive possessions and slower defensive possessions. They shot well from nearly all over, and held opponents from scoring just about everywhere. MSU was not the best in the country at anything, but they may just be the best team in the country at doing everything. It worked for the Spartans.

Meanwhile, Auburn‘s strategy of doubling down on offense allowed it to reach the last weekend of the season. Almost half of the Tigers’ shots came from the three-point line, leading to some inconsistent play at times. There were games in the regular season where they could not miss, and games where they fell to inferior teams largely thanks to shooting woes. However, with its talented shooters and commitment to its core values and freedom of play, Auburn got hot at the right time, and in a single elimination tournament, sometimes that’s all it takes. Auburn got there by sticking to both its core values and its game plan, believing in these and making buckets.

Take a look at the NBA Finals as well. The Toronto Raptors used a much different style of play under first year head coach Nick Nurse to beat the Golden State Warriors, who have made five consecutive finals relying on spreading the floor with elite shooters.

Going back to my main point, people often look for a “correct answer” when trying to decide what style of play or coaching strategy works for them. It is focused almost on “how can I get the outcome I want?” instead of “what core values do I want my team to have on the court?” Outcome is important. After all, you can’t get to the Final Four without winning games. However, focusing on outcome over core values and process can cloud a coach’s perspective, and lead to making snap judgments that may not take into account the full picture.

The only correct answer, is that there is no correct answer! Perhaps instead of looking for answers, we should be looking for questions. What do I as a coach believe in? What values on and off the court do I want my players to uphold? How will I exemplify those core values in my words and my actions? Will the players and staff buy in? Is this style of play the best fit for our personnel? How do our players, as individuals, learn best? The answer for every team, player, staff member, and fan may be different. And that is OK! In fact, it is freeing.

Continue the discussion: Let us know what you think by leaving a comment.