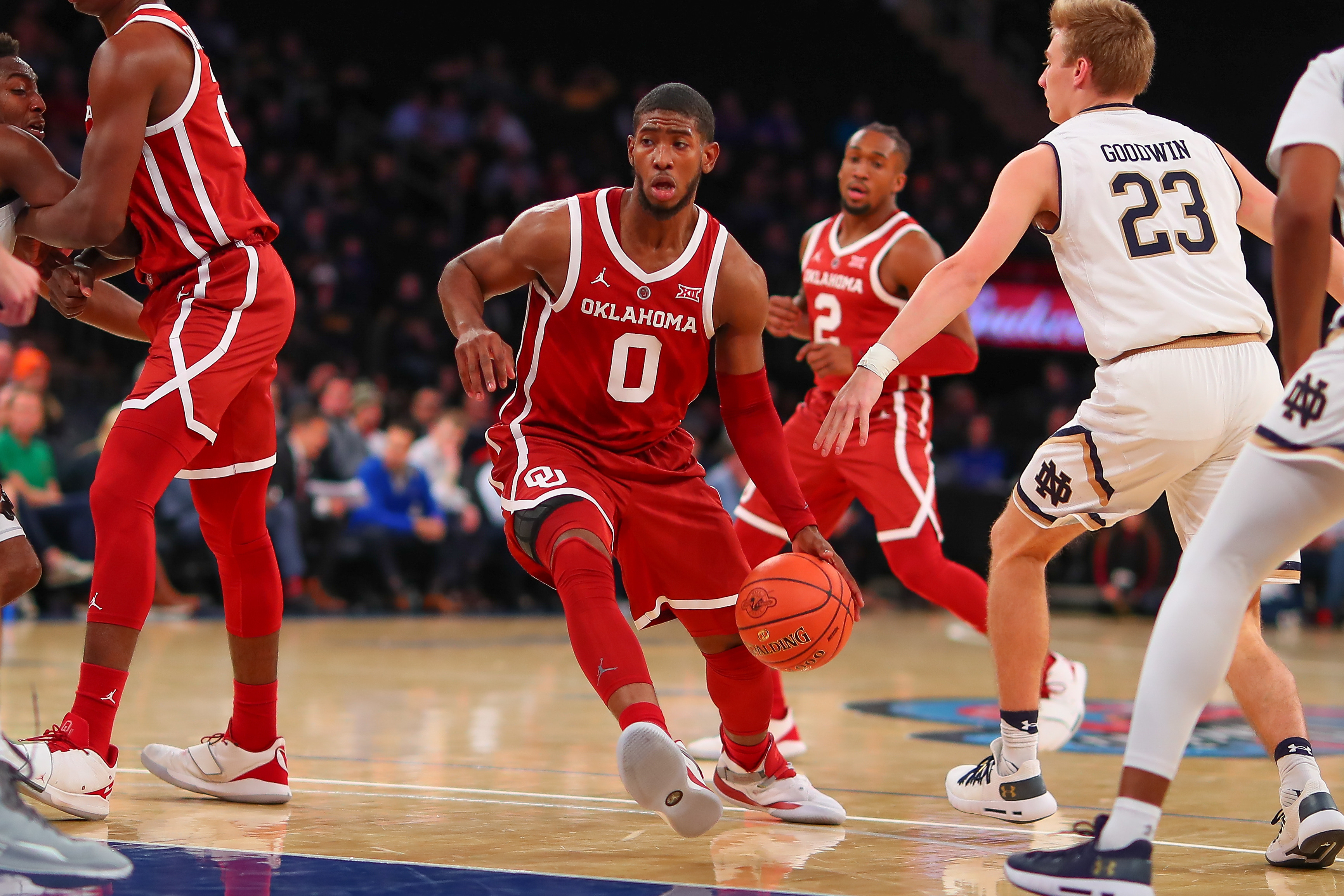 There is a spectrum of coaches and we all fall somewhere along this spectrum. On one end is the rigid coach who calls every play and coaches every dribble. On the other end is the coach who basically rolls the balls out.

When counseling coaches, one of the things we try to unpack is just where a coach falls along this spectrum. Should he or she move more toward one end or the other?

Often moving more toward the “freedom” end of the spectrum is daunting for coaches who feel as if their coaching style protects their players from making mistakes. We try to simply and spell out exactly what “playing with offensive freedom” means to alleviate some of these fears. Below are four keys to playing with more offensive freedom:

It is difficult to play with offensive freedom when your team is always facing an entrenched and organized defense. Without an emphasis on ball speed and player speed in transition, the offense walks the ball up the floor giving the defense time to organize by either matching up or getting to spots (in zone defense). The possession begins with no inertia. The offense must “run something” to create an advantage. This is a taxing way to play.

By emphasizing transition offense and demanding ball and player speed in this moment, you are using pace as means to create an advantage. Offensive pace can create a numerical advantage that the offense can exploit without “running” anything.

The defense is most vulnerable during defensive transition. Without an emphasis on transition offense, you are letting perhaps your best chance at a makable basket pass by.

There is an archetype that exists of what a “coach” does. The image is this mad scientist who draws plays so precisely that they are indefensible. The team is so exacting in their execution of these plays that the defense is at their mercy. The coach is the all-knowing puppet master and the players carry out the coach’s strategy pulled from his/her deep library of plays and sets. Many coaches spend years trying to be this coach and many fans and community members believe this is what a “good coach” is.

There is another way to coach which looks way different.

Using concepts over plays is a bit more abstract and requires a “letting go” that at first is uncomfortable. The idea is that the “play” doesn’t score, players do. And our role as the coach is to do just enough “coaching” to create and maintain an environment conducive to scoring. We coach things like spacing, movement in reaction to penetration and reading a defender. We do not want the offense to get in the way of scoring. Take a team like Villanova. Their four-out motion offense will yield zero points unless a player makes a play. The ball movement and player movement exist to create good spacing and floor balance around ball screens and drives. Left alone, their “Offense” will not score. It’s a framework which allows players to apply their skills which have been tailored to fit the offense.

The design of the offense exists to provide just enough direction to maintain a favorable scoring environment. The offense reads like a short list of rules or guidelines designed to maintain an environment conducive to scoring. It is their starting, stopping, decision-making and shooting that put points on the board.

An offense with great freedom can succeed only when players have a catch-to-shoot mentality. If our offense is low on plays and high on concepts players cannot be gun-shy when they get a catch in space.

The catch-to-shoot mentality is a vital piece of offensive freedom. The decision tree for a player on the catch is 1) shoot it 2) drive it 3) move it. And the decision-making takes place mostly before the catch. When we have created the conditions ripe for scoring and find an open player with a big advantage (space) that player must use the advantage. And he/she will never be more open than they are upon the catch.

Think of the drive-and-kick scenario where a player driving causes help and kicks out. The player on the receiving end of the kick out is shot-ready, mentally and physically, before the catch. With adequate space and time, they shoot for they have the upper hand. If the defense closes out to take away the shot, interrupt the shot and drive the close out. This keeps the offense in control and the defense scrambling.

To hold the ball or dribble in place squanders the advantage and allows the defense to recover and reorganize. To play with freedom means players must be skilled up and ready to fire.

To play with offensive freedom means we practice with offensive freedom. Being able to apply the same macro-concepts of Basketball to small-sided games allows you to work on your “offense” even when not playing 5v5. Space is space, positioning is positioning no matter the size of the squad. If players understand the concepts behind basketball, they can apply them to varied settings.

To play with great freedom we need skilled players across the roster. Whether you are recruiting them or developing them through your feeder program, developing the global player is a must for increased offensive freedom.

First, everyone faces the basket. Tall players, short players, skinny players, bulky players… everyone. Players must be given the freedom in practice to develop their game. There will be a learning curve. Much of the “control” exerted by coaches is nothing more than their way of compensating for limited players. The long-term goal is to have none.

This amount of freedom on offense comes with a caveat – if we are going to play with great freedom in practice and games, our players’ skills become that much more important. Just as our offensive concepts keep us out of harm’s way so too do the skills and fundamentals of our players.

The good news is, by reducing the time that was spent on rehearsing and memorizing the deep library of complex plays more time can be reallocated into the fundamentals of starting, stopping, shooting and attacking close outs.

To learn more about how you can move to a new place on this spectrum,  please contact us and/or join our community for basketball coaches!