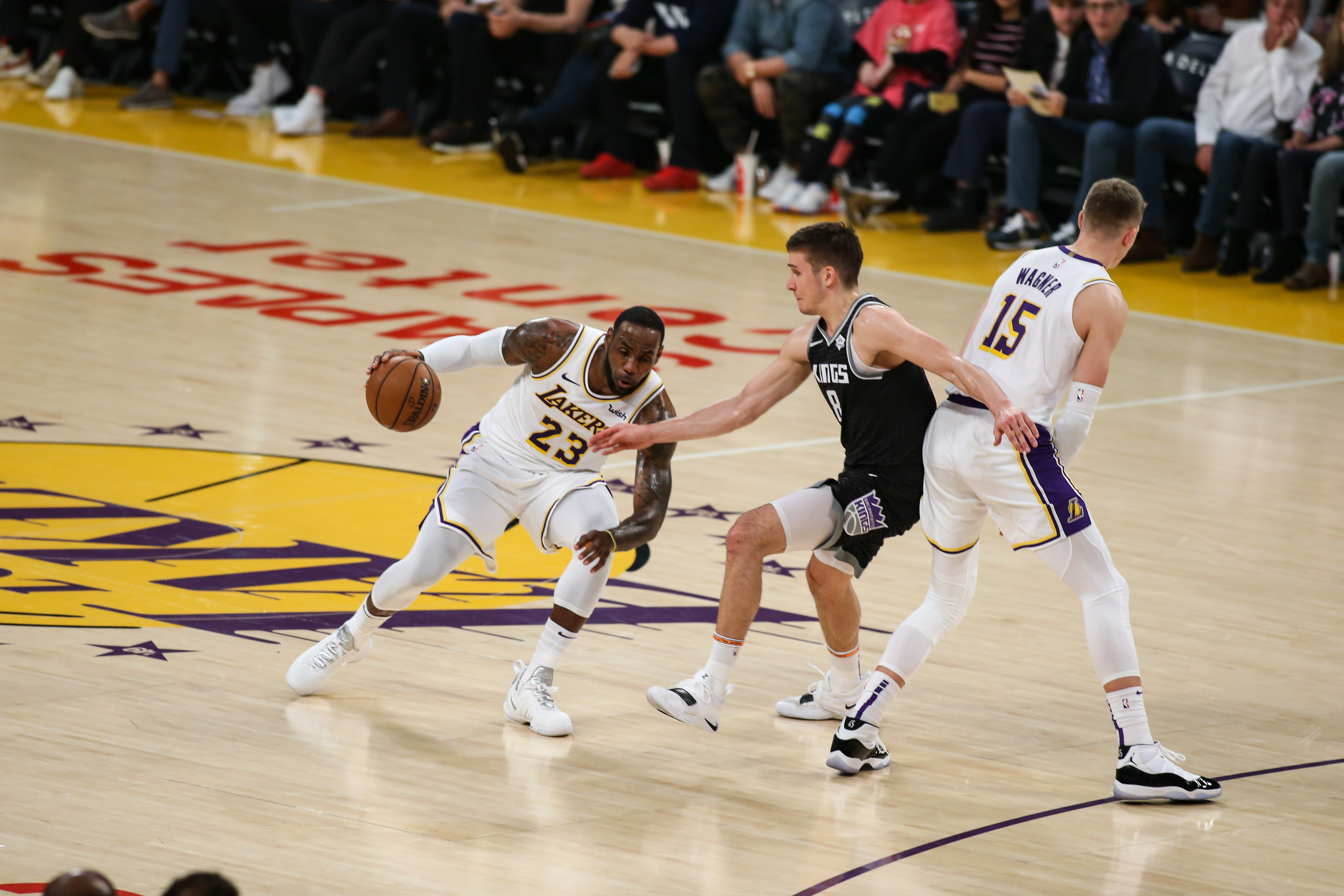 Automatics provide numerous offensive benefits, such as maximizing advantages gained and having players on the same page.

Offensive automatics (also called triggers) can simultaneously help give your offense more structure, while at the same time allowing freedom to quickly adapt and get into advantageous actions. Automatics/triggers are built in actions within an offense based on a certain factor, such as when the ball goes to a specific spot on the floor, a certain player, action, the defense defends a specific way, etc. Basically, an automatic is a rule that something is to occur in correlation with another specific circumstance.

The format goes A = B: If action A happens, the offense is automatically triggered to go into B.

Not only are precious milliseconds saved by not needing to communicate the automatic, but more importantly the advantage is retained by how quickly the offense can capitalize on the situation.

Automatics can help give a team direction, take advantage of defensive coverages and put your players in the best possible positions to score. Automatics can be called out, but we will focus on non-verbal cues that lead to automatics. There are four ways we will discuss how to incorporate automatics into your team’s offense, with two examples of each.

Automatics can be personnel-specific based on a player’s strengths and abilities. If a player is an elite shooter, then put him/her in more situations to be open outside the arc. Coach Matt Pugh has a good explanation on how you can better incorporate player automatics here.

Actions can be a great way to get into a specific set/action/concept that you want to see from your team. Many college/NBA teams will use a certain cut to cue another action, but it could be a dribble or any other action.

Defensive coverages can create an automatic situation for the offense based on the coverage, where the ball is picked up or if they are matched up. Coach Randy Sherman discusses automatics built into international and Villanova’s offense.

Figure out what fits within your team’s offense and personnel. I prefer something that relates to and has a flow within your current system so there isn’t much stoppage, but you certainly could have it be something that is much different than what you do and takes longer to set up.