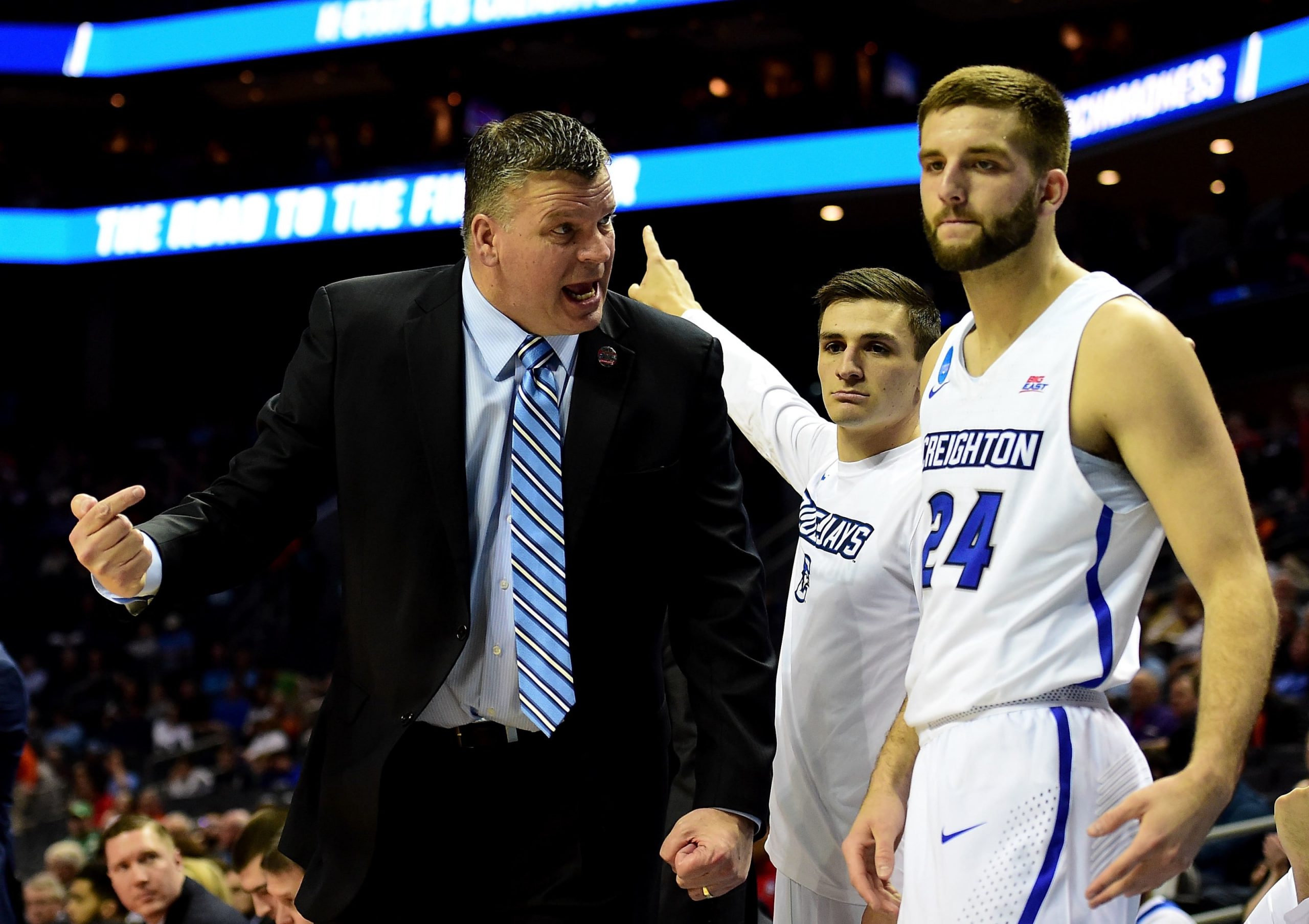 The NCAA men’s college basketball season tips of on Nov. 25 so we’re celebrating with a #Top25XsOs series. Next up, teams ranked 15-11.

West Virginia runs multiple sets out of their “X” alignment with a two-guard front. These sets utilize the playmaking and screening ability of big man returnees Derek Culver and Oscar Tshiebwe.

The Red Raiders will run primarily a motion offense but they like to use these “Stack” sets to get their guards going. They will be looking to get Mac McLung, their highly sought-after transfer from Georgetown, some open looks out of them.

Tom Izzo is a big fan of plays out of the “Elbow” set. These plays start their bigs out on the perimeter but often get them good looks off screens at the basket. [Video Playbook: MSU Transition Offense]

In both of these plays, the Volunteers start with a “Floppy” action, which is usually to get the ball to a guard. They then use secondary actions to pound the ball inside to their post players.

The Bluejays lose their leading scorer but return their next five to what should be a balanced scoring attack. They use both of these plays to allow their guards create plays for themselves or others off of screening actions.

Check back soon for more Top25XsOs! And be sure to check out all plays diagrammed by Coach Wheeler on his PlayBank page and follow him on Twitter.