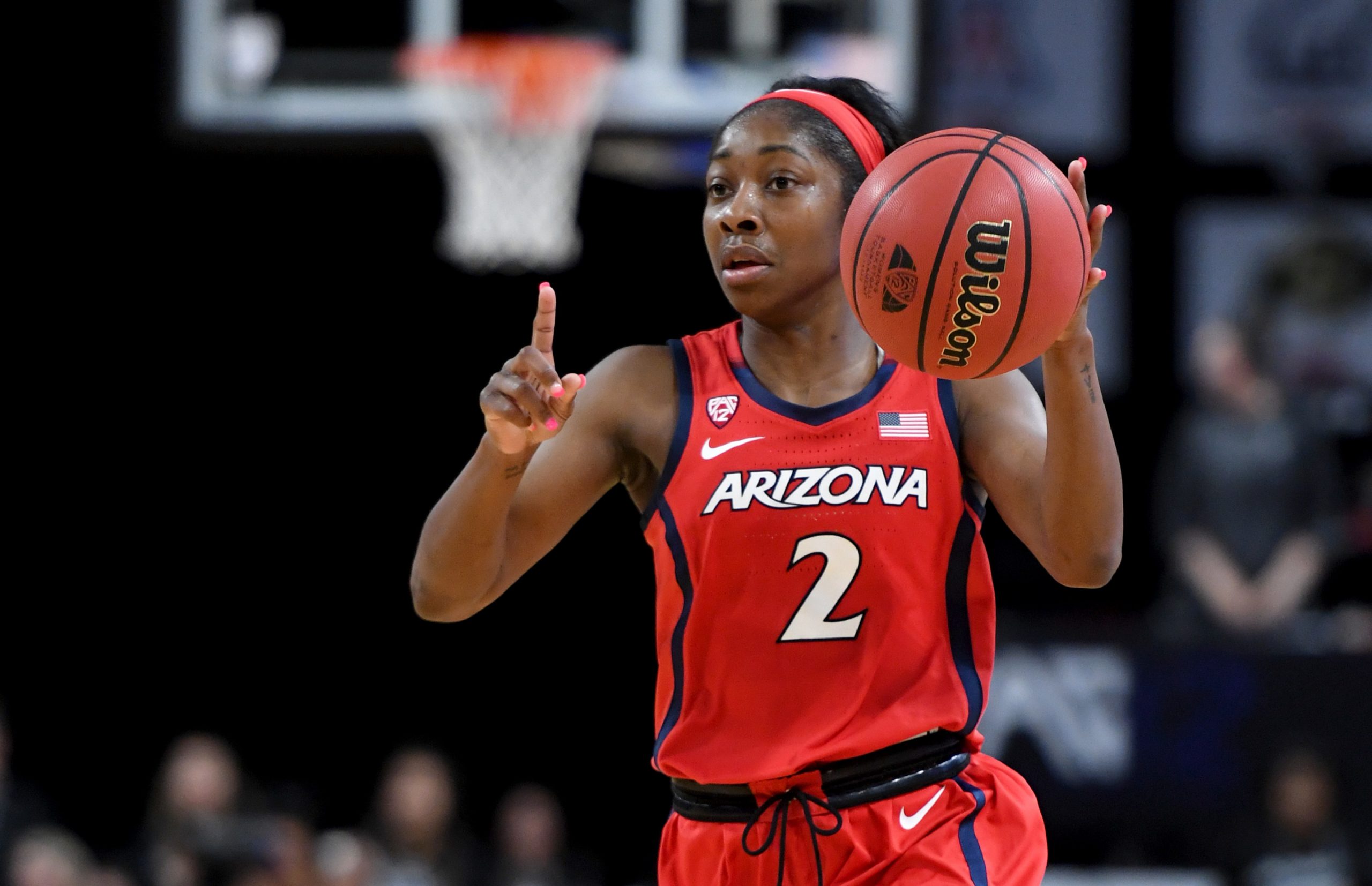 It’s March and tourney time is approaching fast. Let’s dive into some of the best #XsOs from Top 25 NCAAW teams, plus a few bonus contenders.

The days of UConn and Tennessee battling it out every year for the NCAAW National Championship are becoming a distant memory. The popularity and skill in the women’s game has led to more depth in terms of teams being able to make a run at a national title. Some in the media are even making the case that any of the Top 16 teams could win the national championship.

Needless to say, it’s shaping up to be an exciting NCAAW tournament. Let’s take a look at what some of the top teams in the country are doing on offensive that has put them in position play deep into March, and maybe even April.

It’s that time of year when every detail matters. Make sure your team is prepared for it all with FastDraw and FastScout. New subscribers are eligible for 10% OFF!

Ok, so the Huskies might have something to say about my opening line in this post. Coach Auriemma has the UConn women back at the number 1 spot in the latest NCAAW Top 25 rankings. The versatility of his players allows the Huskies to run whatever they want with any of the players in any spot. Here is some half court action UConn flows into from its secondary break. I like the ball coming down the side of the floor. It creates gaps, longer rotations/closeouts, and it becomes more effective to screen the defense and get into DHO’s. This DHO action gets the 3 downhill quicker to attack off 5’s DHO. [View more UConn sets + the Huskies’ Zone Offense]

Coach Wes Moore is looking for back to back ACC tournament championships and NC State’s sixth overall. The Wolfpack are currently ranked second in the nation. In the set below the guard does an excellent job of dragging both defenders higher up the floor creating a numbers advantage. It also forces the defense to cover more space when the ball is passed. NC State does a great job of countering the defense’s momentum passing the ball which leads to a bucket.

Tara Vandeveer became women’s college basketball’s all time wins leader this season and won another Pac 12 Coach of the Year award. Whether her teams run the triangle or not, her players have always been able to play in space. This set is a great example due to the early player movement which gives the players the chance to create at given point with the defense having to guard multiple actions.

The Gamecocks have become a regular in the top 10 since Dawn Staley has been the head coach. They are loaded with guards who can get to the rim, and like running offense out of a horns alignment to free up the paint making, the guards that much more of a threat.

Adia Barnes, the head coach for Arizona is also the program’s all time leading scorer. She is also on the fast track to become the programs all time wins leader for the Wildcats. Similar to South Carolina, UA likes horns action to compliment how aggressive the guards are and their ability to attack the rim.

Kelli Harper is wasting no time guiding her alma mater back to the ranks at which they were accustomed to under Pat Summit. They run a lot of stuff on offense but this set caught my eye. The timing of the wings rotating and the post screen and seal can get them an open elbow jumper or a post feed on the seal.

Outside the Top 25, but still dangerous:

They may not be in the Top 25, but the Hawkeyes lead all of Division I in points per possession averaging 1.035 PPP. They run great great sets with multiple types of screens, and they can also flow into some motion and play ball. This double back screen loops the cutter back up top for an open 3pt look.

Drake is sitting in 2nd place in the MVC and will likely need to win the conference tournament to get in the tournament. With a post player like Drake has that can effectively score in several different ways as seen in this secondary break clip below, you can’t count the Bulldogs out.

These are just some of the NCAAW teams that will be gunning for the national title, along with a few sets to watch for. It should be a fun tournament!

Coach Schuck just completed his 14th season coaching. 12 of those years have been on the women's side of the game. He has served in various roles such as a varsity assistant, head varsity coach, and most recently as a college assistant coach. You can reach out to by visiting his website, email, or by social media. Twitter: coachschuckBU

LAS VEGAS, NEVADA – MARCH 07: Aarion McDonald #2 of the Arizona Wildcats sets up a play against the Oregon Ducks during the Pac-12 Conference women’s basketball tournament semifinals at the Mandalay Bay Events Center on March 7, 2020 in Las Vegas, Nevada. The Ducks defeated the Wildcats 88-70. (Photo by Ethan Miller/Getty Images)
Sharing
Authors