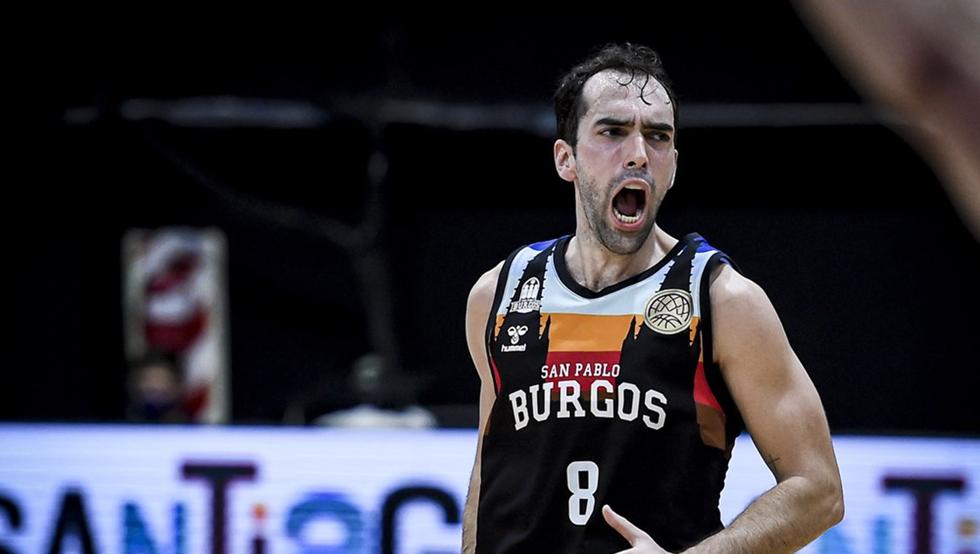 Coach Rob Fois scouted the reigning champion Spanish squad ahead of the BCL Final 8. Here are his favorite play designs from Burgos.

The news headline for Hereda San Pablo Burgos going into the Basketball Champions League Final 8 is simple: The Road to Back-to-Back Titles.

Burgos won this competition last year with an 85-74 win over AEK Athens, and this year they are once  again one of the teams to beat in 2021 having employed an efficient offense with a stout defense to reach this stage.

Coach Joan Peñarroya is one of the “new stars” of the Spanish Coaching School and he is establishing himself as one of the top European coaches, with Euroleague bench potentially ready for him in the near future.

With a 9-3 record, the champions from Burgos face Hapoel Unet-Credit Holon this Thursday, May 6 in a dangerous matchup due to the experience of the Israeli team. But the roster of Burgos certainly has what it takes to win, having finished in the top-10 in three primary team stat categories: points (9th), rebounds (9th) and assists (2nd).

The leaders of the team are players in their prime and with great experience: a quartet of guards Alex Renfroe, Omar Cook, Thaddus Mcfadden and Vitor Benite, along with forward Jasiel Rivero. It’s a well balanced team, where everyone knows what they can and cannot do, making it very tough for opponents to choose which player is most important to stop.

The offensive system of Coach Peñarroya is a mix of what is great in modern European basketball: a bit of Flex Offense with a great timing and spacing, off ball movements and spread pick and roll to enhance the ability and athleticism of the bigs plus the shooting of the guards.

Burgos in fact is also first in 2FG% (59.5%) and third in Efficiency, behind the other two tournament favorites, Nymburk and Tenerife.

With that introduction, it’s time to look at a few of the many ways in which Burgos is able to punish the defense.

An easy but quite efficient set that involves a Flex/Cross Screen and a Pin Down for one of the  guards; Cook and Renfroe here but could involve Benite as well, who is leading the team in points with 14.1 along with shooting 41.5% from three point range.

This set is one of my favorite sets because it has so many options that are basically unstoppable if executed in the right way.

The Iverson action could lead to an easy 1v1 as a quick hitter, and throwing the ball in the post is another valid option – but nothing is more deadly as the double screen for Benite behind the arc.

As I mentioned at the top, Coach Peñarroya is a must-follow coach in Europe and this set is the perfect ATO demonstration from his playbook.

We have already seen Iverson and Flex actions, and here we have the perfect combination of both. After a flex screen with Benite running in the corner and a pin down, the following Iverson screen leads to a double ball screen with one big popping and the other cutting.

In just one action we can see at least four options for Burgos to score, something that few defense can control or stop.

Can Burgos complete the Back to Back?

Will these sets and its top-ranked defense be enough for Burgos to once again raise the BCL Trophy? Thursday will be the first test as the road to earning Back to Back Championships is still quite long.

Check out all plays from Coach Fois on his Playbank page.