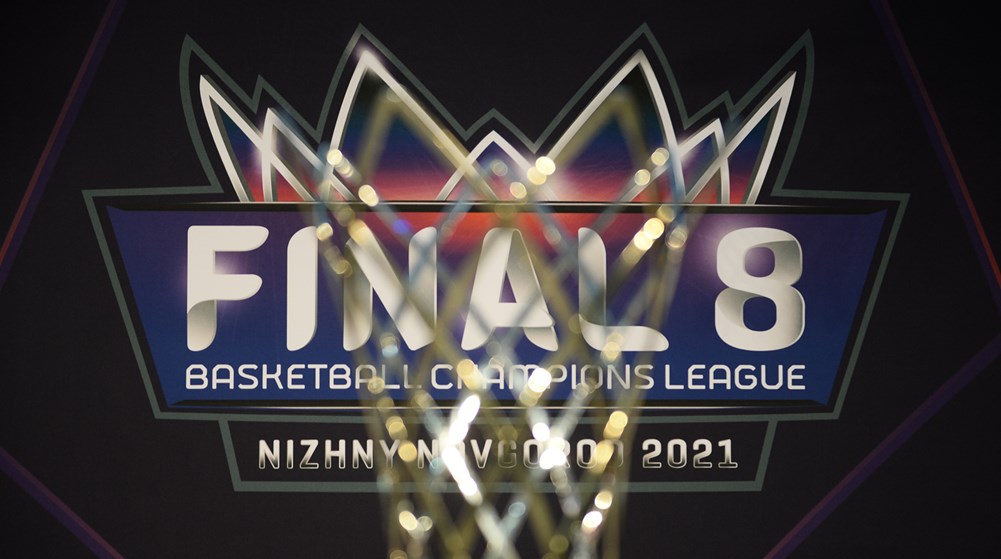 Diccon Lloyd-Smeath stops by the blog to give new BCL followers a rundown on each of the Final 8 teams playing for a title in Russia.

To the FastModel coaches, fans and followers who may be new to the BCL, welcome! This is an amazing competition that has built a lot of positive momentum in only its fifth season of existence. It brings together some of the most elite teams in Europe which all have talented players and extremely good coaches. I’m really glad to see FastModel covering this event and showing love to the global game as we all strive to spread basketball knowledge as far and wide as possible. (Oh, and congrats on the official partnership with FIBA, too!)

Here’s your short and sweet primer ahead of the BCL Final 8 competition starting today in Russia. Enjoy!

Get to know the BCL Final 8 teams

Incredible team basketball, hard-nosed and tactically demanding defensive effort. On the offensive end, it’s all about ball and player movement until the last second of the shot clock. Amazing team to watch and head coach Zoran Lukic was just named BCL Coach of the Season. Players Shepherd and Vorontsevich are the main threats but don’t sleep on Komolov.

Athleticism and versatility all over the floor. Zaragoza plays at the highest pace of Final 8 and makes full use of the different options in the front-court with tons of lob plays for Wiley and pick-and-pops for Benzing. Ennis and Benzing are the go-to players offensively but Sulaimon, Harris, Brussino, Barreiro and Wiley can all get going as well. This squad is deep and talented.

High pace, transition style and smashing the glass with all five players tagging are things to watch out for with Nymburk. Coach Amiel’s playbook is also really something special to study, especially from BLOB situations and the UCLA series. Hruban, Prewitt and Obasohan are the main options but Harding is also able to take over a game offensively. Finally, watch out for highlights from Dalton.

Talent is the name of the game for Karsiyaka. They have previous winners in M’Baye and Taylor and playmakers in Sek Henry and D.J.Kennedy. Watch out for sets to get all those guys in situations to play PNR. Morgan is the top scorer in the competition – keep an eye out for plays to find him in high and low post.

Might I direct you to this detailed preview and sets from Tenerife by fellow FMS contributor Rob Fois.

A team known for its creative offense, as demonstrated by this example below. It can be run as an in-game call (frames 1-2), or as an ATO from a BLOB situation (frame 3).

Head Coach Stefanos Dedas is known for putting his players in position to maximize their talents. He called up this clutch Full Court BLOB for a bonus three points during a game vs Pinar Karsiyaka during the BCL Round of 16, and often runs sets like the Stagger Option below that allows players to read and react to the defense.